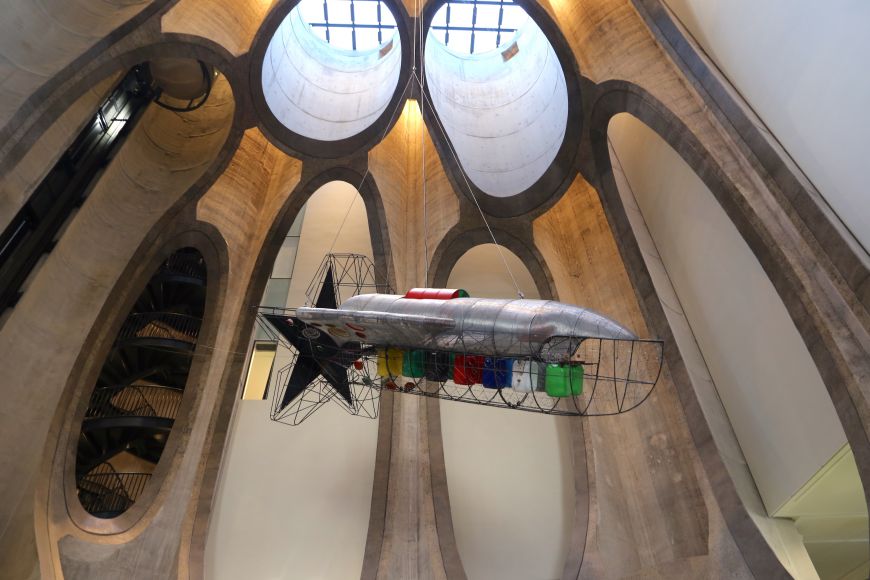 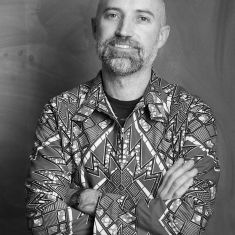 An African Robots vs SPACECRAFT project. By Ralph Borland with Jason Stapleton, Lewis Kaluzi, Farai Magirimani, and Wellington Moyo. Thanks to Eden Labs for their support.

This project was funded by the National Arts Council of South Africa.

One hundred years ago, the Black Star Line was established by Marcus Garvey as a black-owned shipping line with the aim of repatriating the descendants of African slaves.

In conjuring imaginary spaces through sound, dub embraces imagery of space travel. This electro-mechanical musical sculpture, Dubship I – Black Starliner – produced by many hands and covering a wide range of digital and hand-processes, including VR sculpting, street wire art, and interactive electronics – takes these elements to produce its own ‘version’ of an imagined spacecraft. This ‘Dubship’ operates not between the continents of Earth, but into space and between stars. It speaks of a desire for return or a new home which is both rooted in the African diasporic experience, and more universal – the desire for a refuge, a homeland; a transportation through technology. 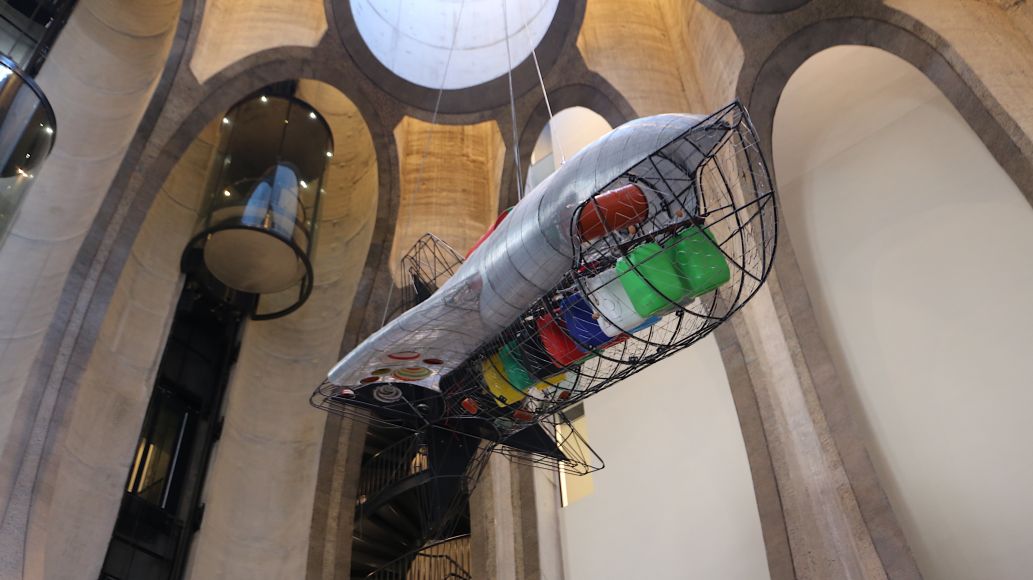 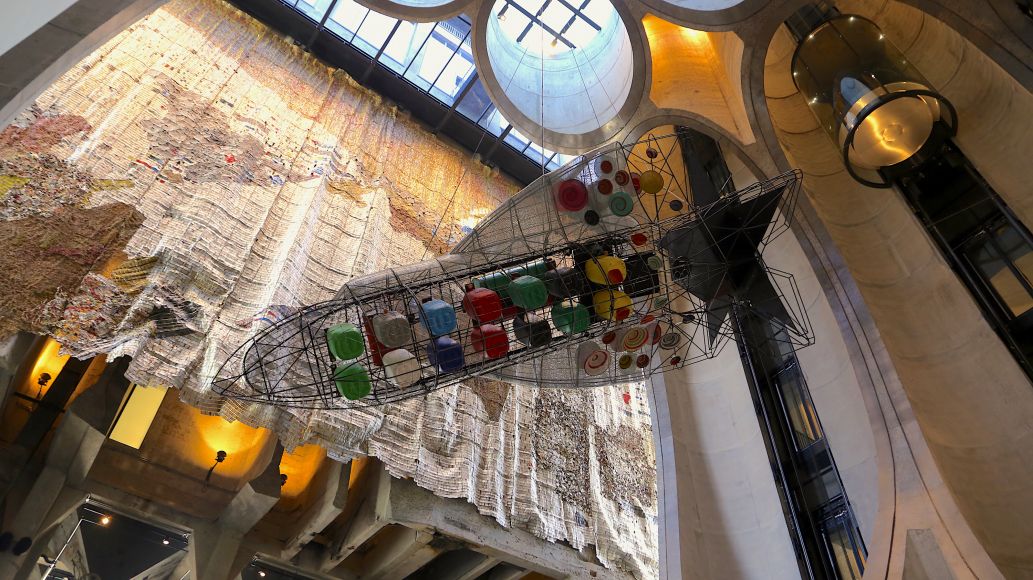 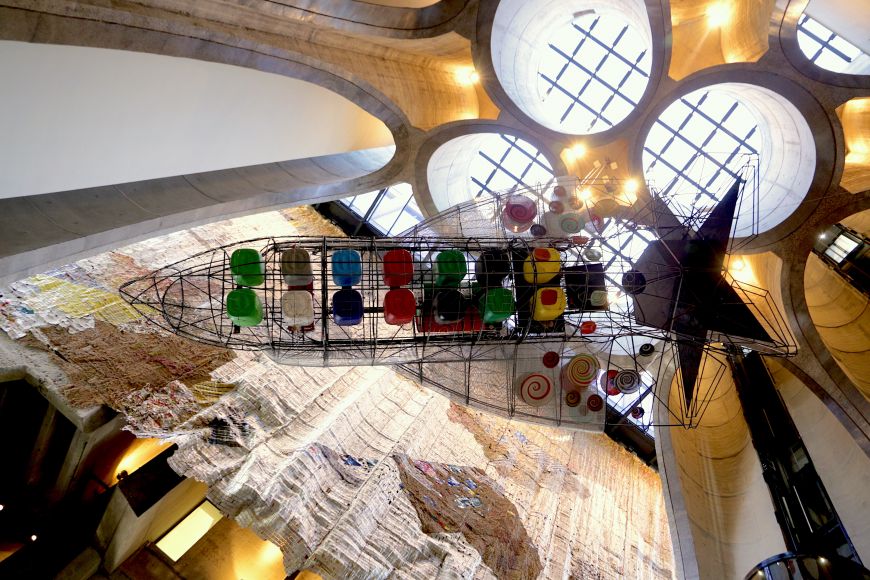 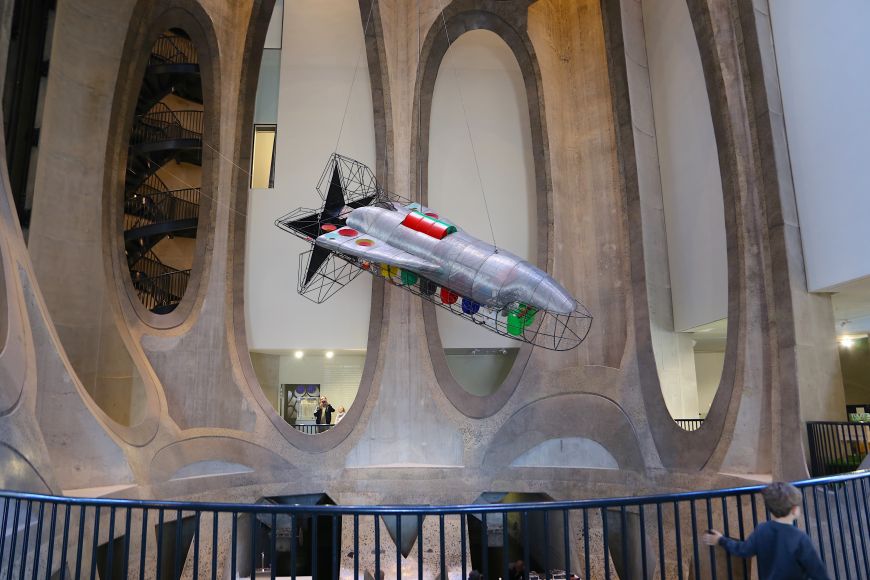 View Gallery
We use cookies on our website to give you the most relevant experience by remembering your preferences and repeat visits. By clicking “Accept All”, you consent to the use of ALL the cookies. However, you may visit "Cookie Settings" to provide a controlled consent.
Cookie SettingsAccept AllRead More
Manage consent