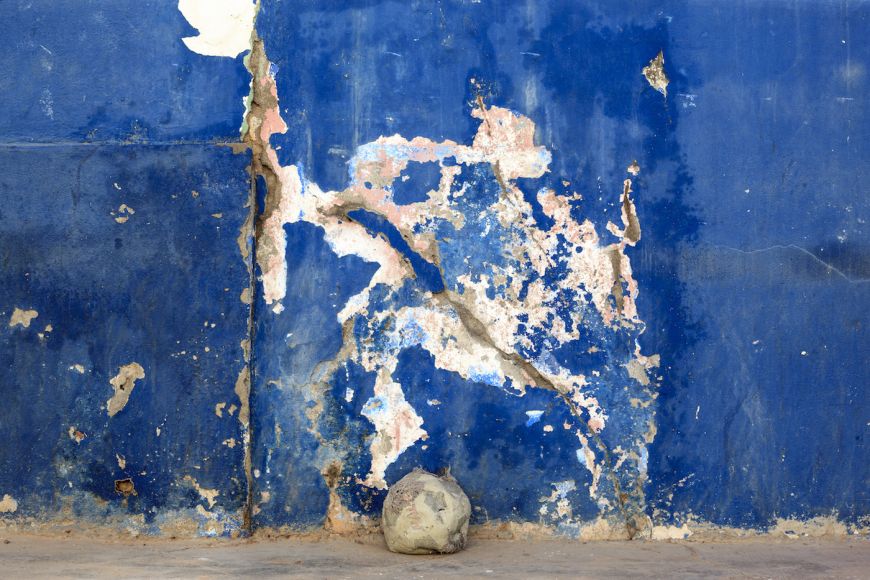 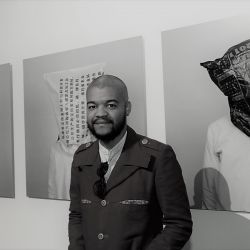 Edson Chagas was born in Luanda, Angola where he currently lives and works.

In 1999, he attended Portugalâ€™s Centro ComunitÃ¡rio de Arcena where he did a three-month course in photography and audio. In 2002 Chagas completed his studies in photography, art and photojournalism at the Escola TÃ©cnica de Imagem e ComunicaÃ§Ã£o. He later went on to do a FdA degree in Photojournalism at the University of Arts in London (2005 – 2007). In the following year, Chagas studied documentary photography at the University of Wales in Newport (South Wales: 2007 -2008).

Chagasâ€™ work considers the sociocultural context within contemporary cities looking specifically at consumerist culture and identity politics, pointing towards a broader dialogue between time and space.

In 2013 his Found Not TakenÂ series was exhibited as part of the Angolan Pavilion at the 55th Venice Biennale, winning the Golden Lion for best national pavilion. In 2015, Chagas was one of three artists shortlisted for the 11th Novo Banco Photo Award, with an exhibition at Museu ColeÃ§Ã£o Berardo, Lisbon. 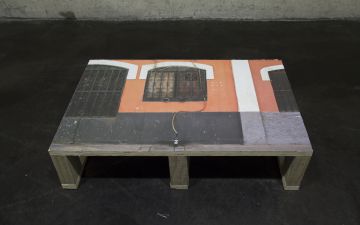 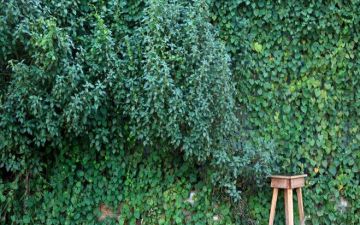 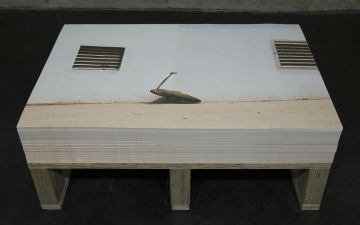 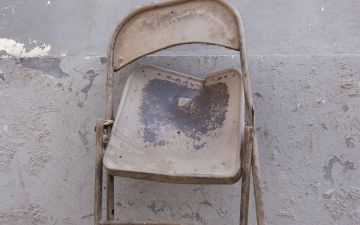 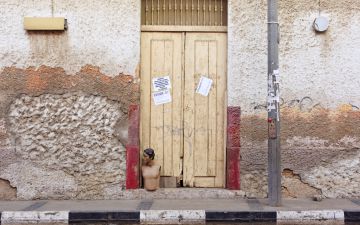 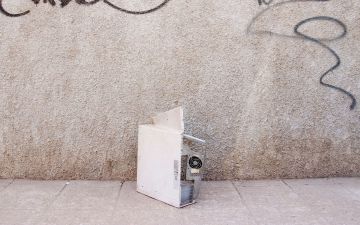