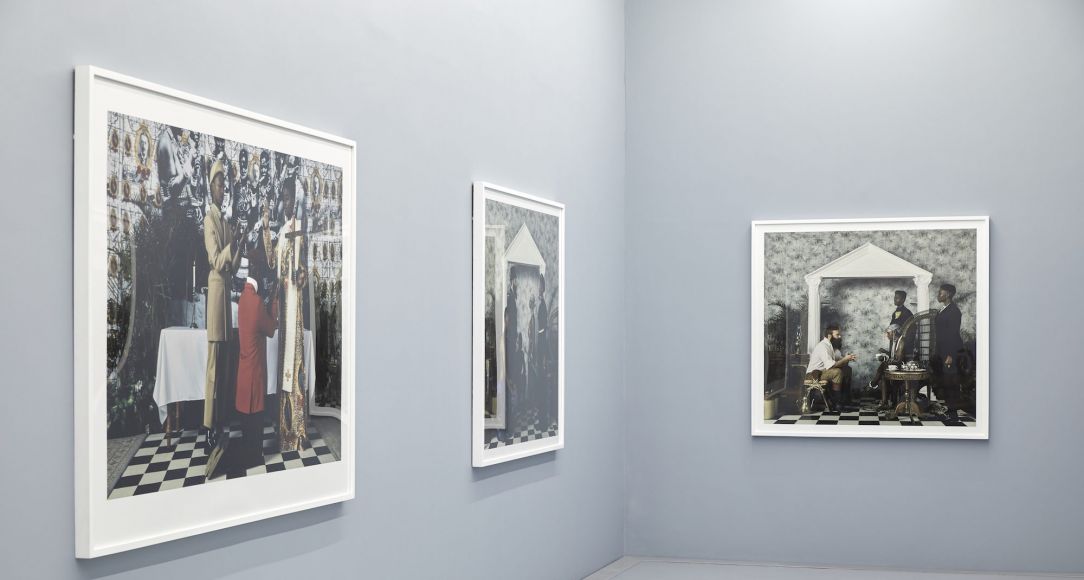 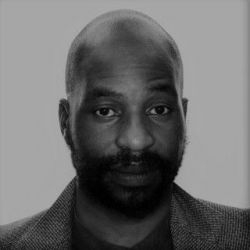 Kudzanai Chiurai was born in Harare, Zimbabwe where he currently lives and works.

Chiurai is a multi-disciplinary contemporary artist working in photography, drawings, film, painting, and sculpture. His artistic footprint has also stretched into the mediums of poetry, fashion, activism, publishing, and music, making him a cultural activist.

His work is focused on tracing the trajectory of political, economic and social conditions in his homeland from colonialism and independence, to the present day.

Much of Chiuraiâ€™s work has been informed by his personal interaction with the changes in Southern African politics, economics, and social interactions.Â His imagery reflects on the dynamics at play between history, contemporary culture, displacement, the psychological experience of urban spaces, power, war and the Western imprint on Africa.

Chiurai was born one year after Zimbabwe gained independence from the UK. In response to the political climate within Zimbabwe in 2008, Chiurai created a series of murals and posters criticising the Zimbabwean government and was threatened with arrest. As a result, Chiurai chose to live in exile in South Africa, where he completed a BA Fine Arts degree from the University of Pretoria (2005) and remained resident in South Africa for several years.

His Conflict Resolution series was included in dOCUMENTA (13)Â (Kassel:2012) and his film Iyeza was included in the New Frontier shorts programme at the Sundance Film Festival in 2013. 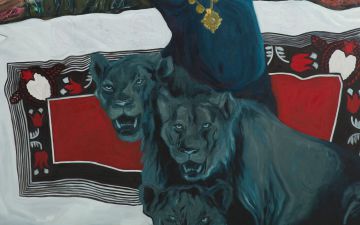 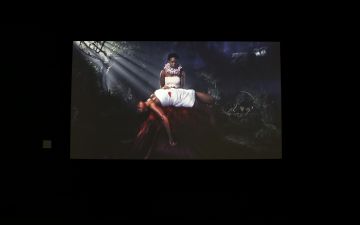 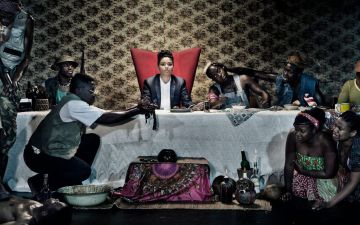 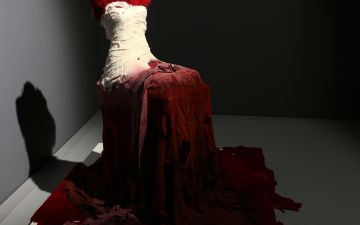 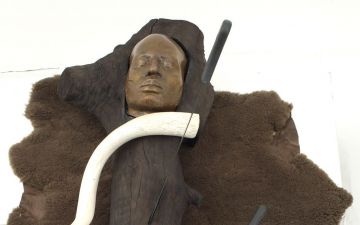 Untitled I (from Conflict Resolution)