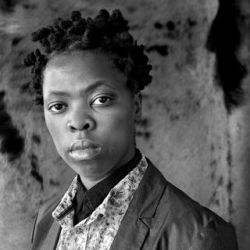 Zanele Muholi lives in Johannesburg and was born in Umlazi, Durban. In 2003 she studied Advanced Photography at the Market Photo Workshop in Newtown, Johannesburg and completed an MFA in Documentary Media at Ryerson University, Toronto in 2009. She is also an Honorary Professor at the University of the Arts/Hochschule fÃ¼r KÃ¼nste Bremen.

Her work aims to establish an archive of lesbian, gay, bisexual, transgender, intersex and queer (LGBTIQ) individuals, â€˜to re-write a black queer and trans visual history of South Africa for the world to know of our resistance and existence at the height of hate crimes in SA and beyondâ€™.

Both a photographer and activist, Muholi co-founded the Forum for Empowerment of Women (FEW) in 2002 and founded Inkanyiso in 2009, an online forum for queer visual media.

Muholi continues to train and co-facilitate photography workshops for young queer individuals living in townships in order to empower them to document their lives, particularly black Africans where homophobia on the continent is perpetuated by the myth that homosexuality is traditionally â€˜unAfricanâ€™. Muholiâ€™s subjects live in townships where the stigma of homosexuality can often lead to rape, violence, and murder.

Over the course of her career Muholi has won numerous awards, including the ICP Infinity Award for Documentary and Photojournalism (2016); Africa’Sout! Courage and Creativity Award (2016); and the Outstanding International Alumni Award from Ryerson University (2016). To date, her publications include Zanele Muholi: African Women Photographers #1 (Casa Africa and La FÃ¡brica, 2011); Faces and Phases (Prestel, 2010); and Only half the picture (Stevenson, 2006). She was also awarded the prize for emerging artist at the 2013 Carnegie International; a Prince Claus Award (2013); the Index on Censorship-Freedom of Expression art award (2013); and the Casa Africa award for best female photographer and a Fondation BlachÃ¨re award at Les Rencontres de Bamako biennial of African photography (2009). 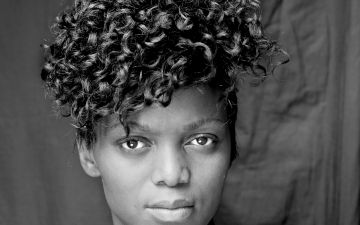 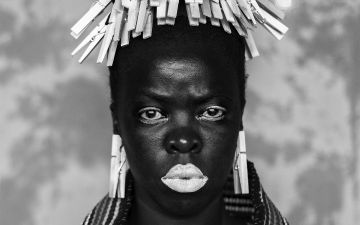 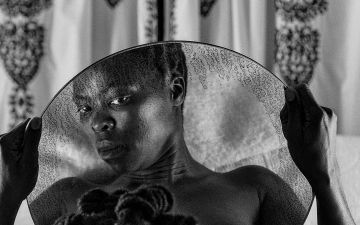 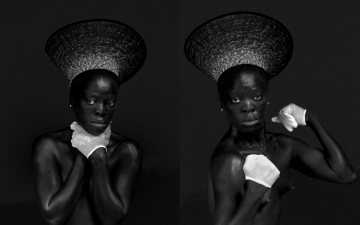 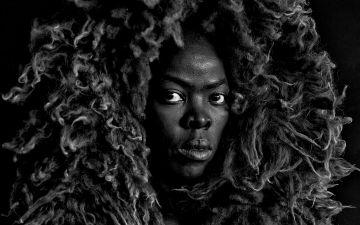 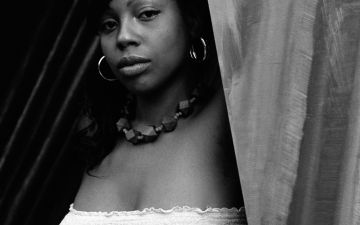