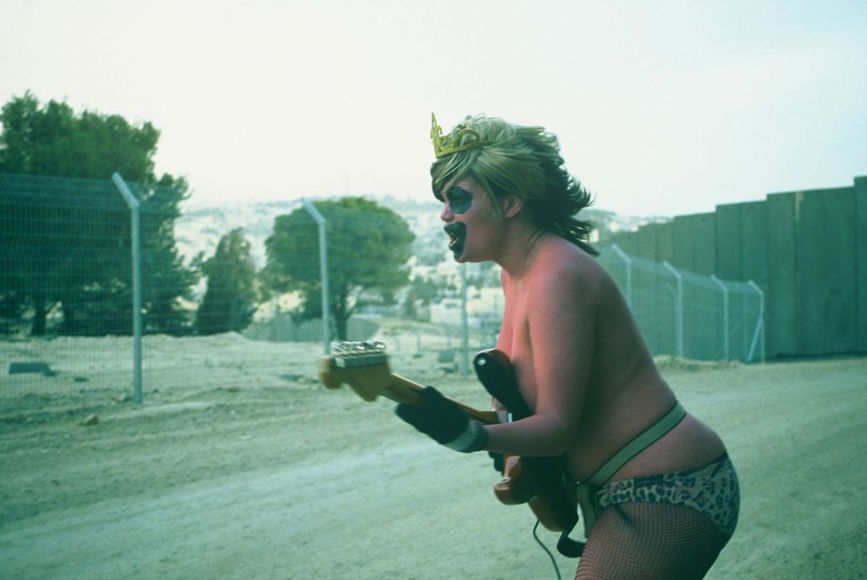 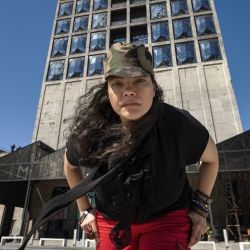 Tracey Rose (b. 1974, South Africa) is best-known for her revolutionary performative practice which often translates to and is accompanied by photography, video, installation, and digital prints. Often described as absurd, anarchic, slapdash and carnivalesque, Rose’s work explores themes around post-coloniality, gender and sexuality, race and repatriation.