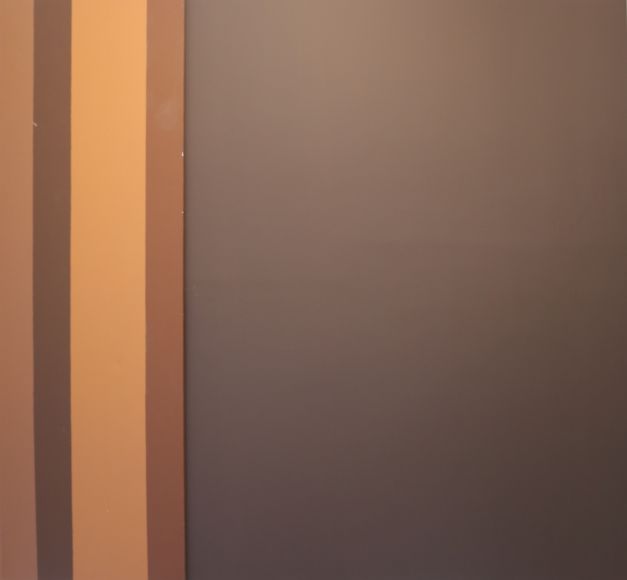 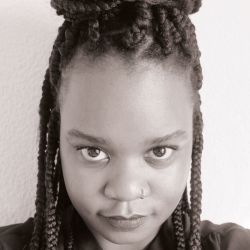 Magaisa’s research interests include themes pertaining to global cultural interaction and the representation of black women in popular culture and black women as artists and/or practitioners, focusing specifically on the limitations enforced through gender and race. Influenced by the research of artists Adam Broomberg and Oliver Chanarin into photography’s technological racial prejudice (it was not originally designed for people with dark skin), and Alice Walker’s ideas on colourism (a term she coined in reference to the structural discrimination faced by individuals in communities of colour due to the darkness of their complexion),

Magaisa’s work analyses the homogenising and alienating effects of photography as it exists in mass-media, television, and advertising, where the vast majority of people of colour, especially black women, are not represented effusively.

The monitors used in A global spectrum (2015) and the range of colour swatches found in works like Rainbow 1 (2015) are symbolic of the technologies that institute regimes of ‘looking’ in society. Through her work Magaisa seeks to encourage diverse and consistent representation in order to rectify the economic, social, and political impacts of colourism.

Tatenda Magaisa is the co-founder of Rera Letsema, a collaborative research platform, and has exhibited in both Cape Town and Johannesburg. Recent exhibitions and projects include the co-curation of Overtime: representations, values and imagined futures of ‘classical African Art’ at the Wits Art Museum; and Disclosure a group exhibition at SMAC Gallery, Cape Town (South Africa: 2017).

Tatenda Magaisa’s works are featured in the Zeitz MOCAA exhibition, Five Bhobh – Painting at the End of an Era (2018 – 2019). 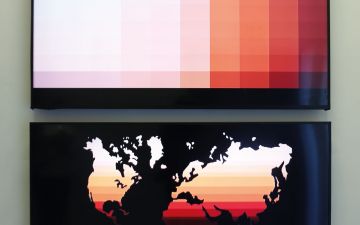 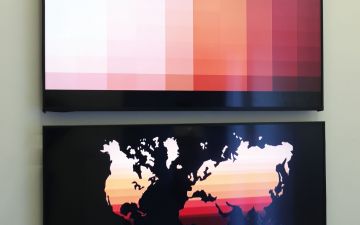 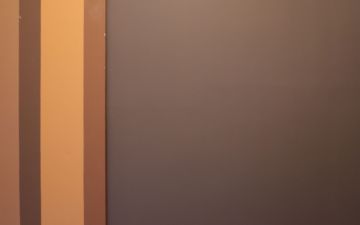