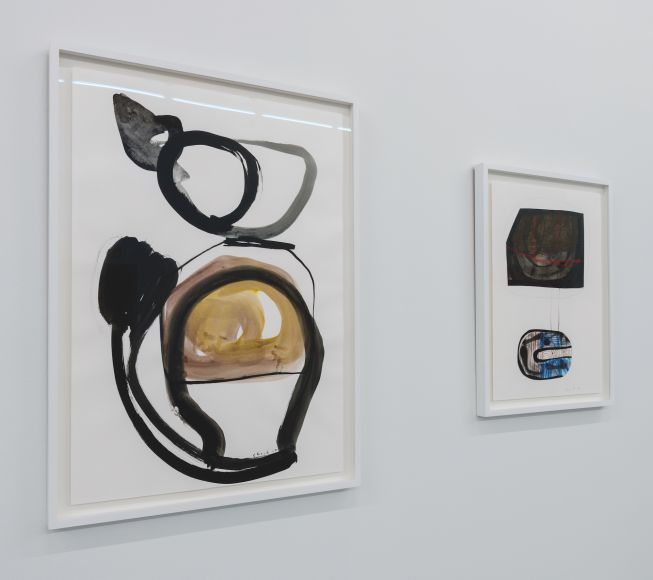 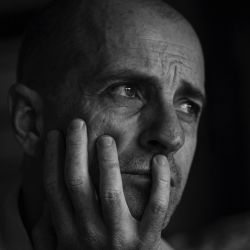 Home - Art and Artists - Simon Back

Simon Back was born in Zimbabwe during an era of political isolation and civil conflict. He studied Fine Art in Cape Town before returning to Zimbabwe to teach in 1987. He currently lives and works in Mauritius.

In works like Irrigate (2017), the artist manipulates the surfaces of his work with sharp lines, rectangles, and white-washed shades of colour. This creates disruptions in the surface, bringing to mind the various ways in which one harvests crops. In Shelter (2016) we see suggestive forms that appear to float, suspended precariously above a white backdrop. Bird (2017), as a more figurative work, suggests a way of seeing. Here the outlines of a bird’s beak, head, and body are clearly visible. Screen (2018) creates the effect of filtration and refraction, as we see a mediated association with windows and other protective films.

More Art by Simon Back 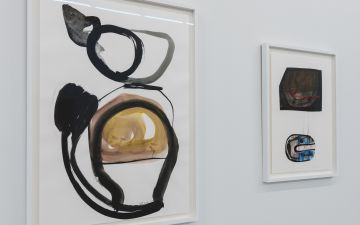 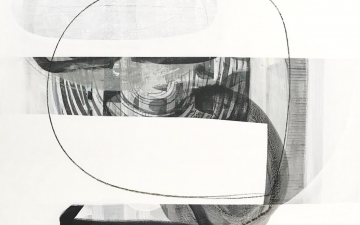 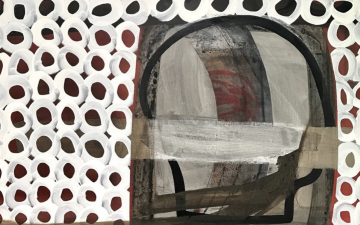 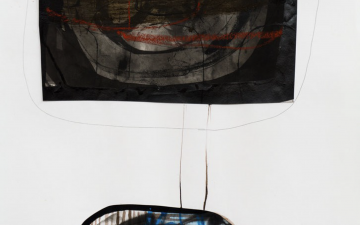