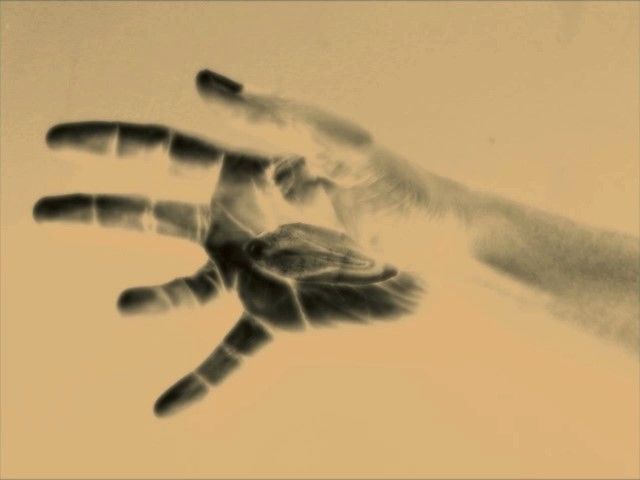 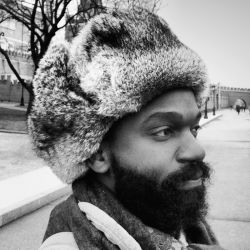 Samson Kambalu was born in Malawi. He lives and works in London. Kambalu studied at the University of Malawi (BA Fine Art and Ethnomusicology, 1995-99), Nottingham Trent University (MA Fine Art, 2002-03) and Chelsea College of Art and Design (PhD, 2011 â€“ 15).

Kambalu works in a variety of media, including site-specific installation, video, performance and literature.

His work is autobiographical and approaches art as an arena for critical thought and sovereign activities.

Kambaluâ€™s first conceptual exhibition Holy Ball, took place in 2000. Kambalu wrapped a football in pages of the Bible inviting people to â€˜exercise and exorciseâ€™ with it at various venues both locally and internationally, starting with the University of Malawiâ€™s Chancellor College. Kambalu has since evolved a philosophy of life and art based on play and critical transgression. 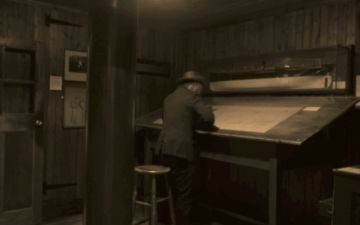 Drawing in the 18th Century I 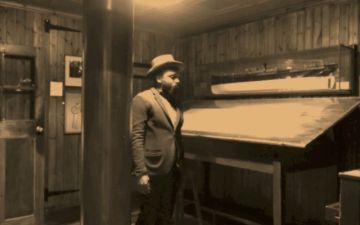 Drawing in the 18th Century II 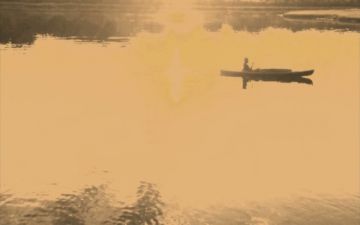 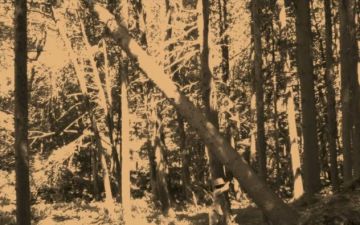 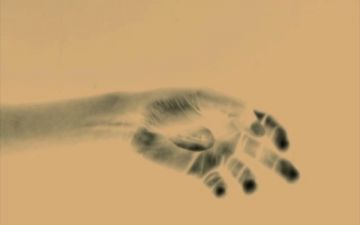 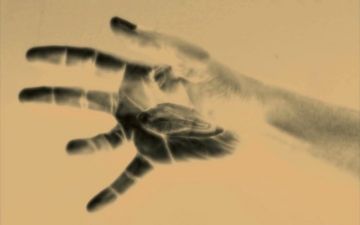