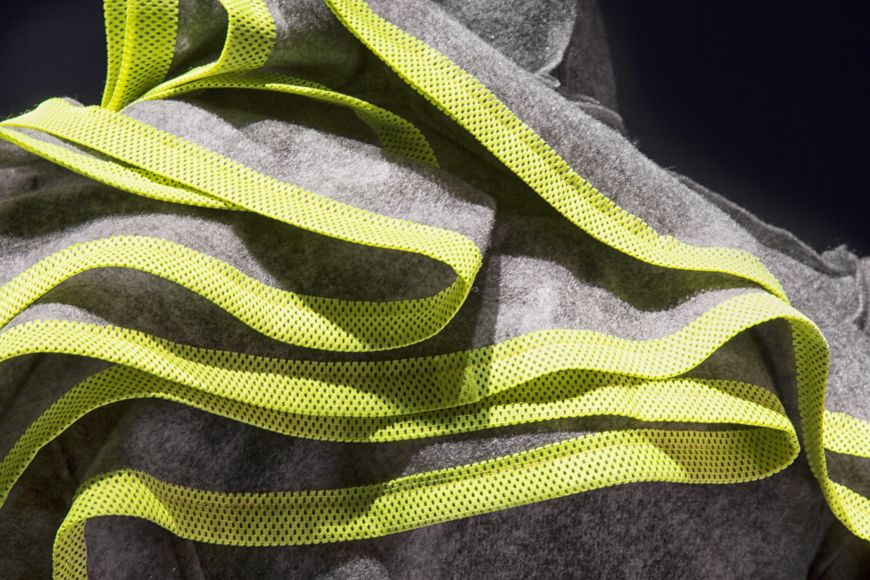 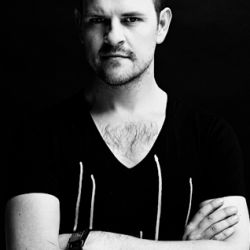 Roman Handt interrogates the role of the 21st-century man through the use of fabric, pattern, cutting and construction methods through his self-titled fashion label. He started his menswear label Roman Handt in 2011 and has since been part of a growing menswear design movement. He showed his first collection at South African Fashion Week in 2012.

Roman Handt is for the fearless, the bold, the inquisitive and the worldly individual. It is for the non-typical, a man with an eye for detail and an expression of a unique identity.

The look featured in our first fashion exhibition, 21 YEARS was originally designed for the Marvel Fashion Hero competition and the construction of its garments was made to seemingly have supernatural powers. High tech fabric used for soundproofing was sculpted into a garment with an aerodynamic, superhero and supernatural feel.

Having worked with numerous niche design companies both locally and internationally, Handt has developed an artisanal approach to his designs. He emphasizes a non-traditional attitude and centres on skilfully constructed garments that transcend boundaries around occasion, situation and masculinity.

Handt states: “The urban intensity of Johannesburg influences my work tremendously when I consider what great streetwear should be. Inner city clothing is visually chaotic, there isn’t a single social tribe that is immediately identifiable.”

He experiments with chaos in texturing and adds it to the construction process. Handt sees himself as an iconoclast who wants to ‘un-educate’ people about what they’ve been taught about fashion. One must live a life with a garment because it takes you to many places and reflects your identity. He believes his task is to redefine the identity the 21st-century man with cloth, cut and construction.