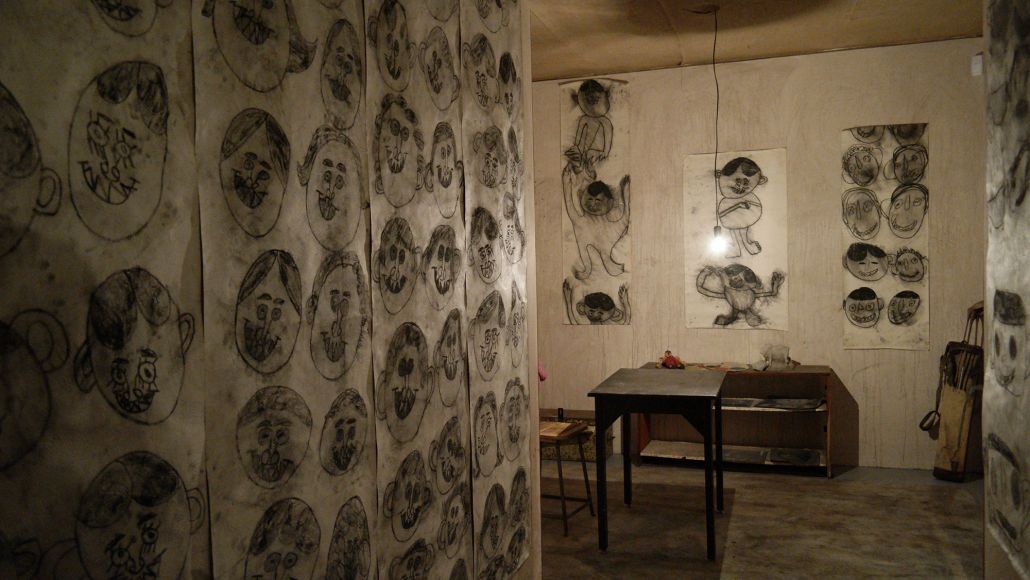 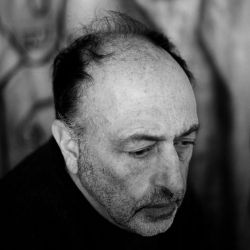 During the late 60s and early 70s, he attended the University of California, Berkeley, where he was exposed to the anti-psychiatry movement led by R.D. Laing, the theatre of the absurd, and the work of colourfield artists like Mark Rothko and Barnett Newman.

Their influence, coupled with the disillusionment he experienced during the Vietnam war; the Civil Rights Movement’s spirit of rebellion; and the feelings of isolation and introversion that followed the passing of his mother, formed the early stages of a career and aesthetic that are at once recognisably ‘Ballenesque’. 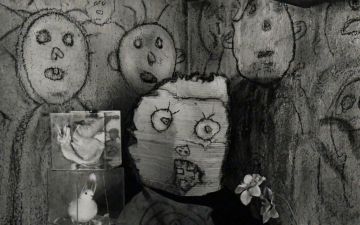 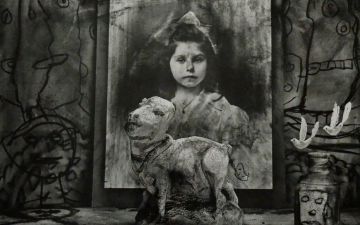