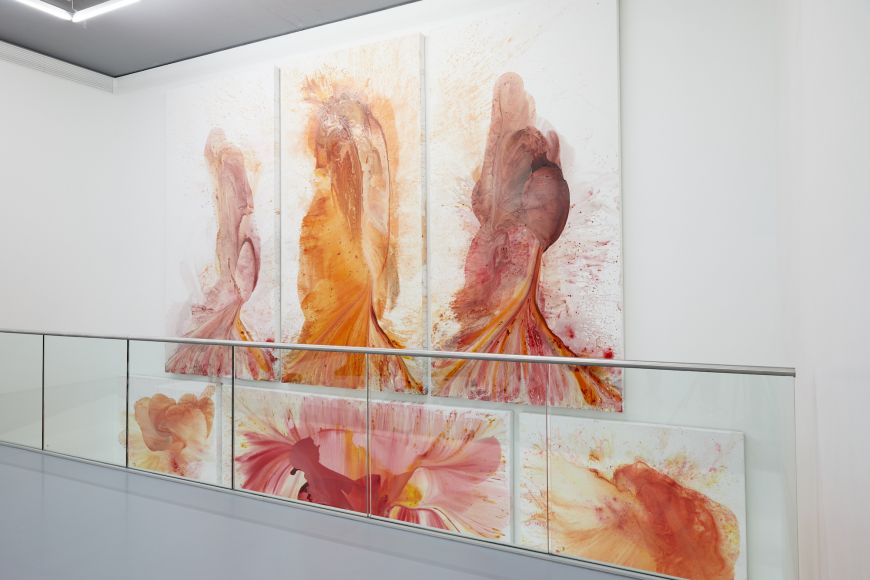 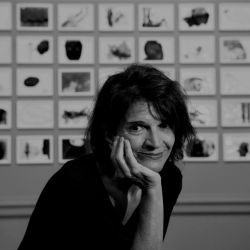 She has an MFA (1976) and an Honorary Doctorate (2017) from Rhodes University, Grahamstown. Siopis is currently an Honorary Professor at Michaelis School of Fine Art, University of Cape Town.Â  She has lectured at the University of the Witwaterstrand and the Natal Technikon in Durban, South Africa, and has had research and teaching associations with the University at Leeds, UK and UmeÃ¥ University in Sweden.

Siopis works in painting, film/video, photography and installation. In the past, her work critically engaged the genres of still life and history painting. Locating her practice within a post-colonial context the artist continues to reflect on the complex intersections of collective and individual history and the construction of memory. Her early interest in the feminist aesthetics has shaped her later explorations of violence, shame, sexuality and, more recently, grief. Conscious use of materiality as a signifierâ€“ both through out her media and in the embodied awareness of her own process â€“ characterizes all Siopisâ€™s work, whether in painting, found object installations or film.

Concerned with what she calls â€œpoetics of vulnerabilityâ€ throughout her career, Siopisâ€™s recent works pioneered glue and ink medium; they reflect on how accentuating painting process as human openness to non-human material, can be a model to think through larger power relations.

Working with white wood glue and multi-coloured inks, where their flows on her canvases are directed by gravity and the nature of the materials as much as by the artistâ€™s own hand, she opens her process up not just for scrutiny but for deep engagement with the audience and with the political and social ecology of the world around her. Glue and ink works on exhibition are the result of artistâ€™s Open Form/Open Studio residency at the Maitland Institute in Cape Town in 2017.

â€œHer work is in dialogue with material culture and the thematics of history, migration and memory. She has engaged the materiality of her media, be it slow drying paint or viscous glue that turns opaque, found film footage carrying snippets of peopleâ€™s lives in its cracks or flea market finds with their traces of time flowing into the past.â€

Recent notable international group exhibitions include South Africa: the Art of a Nation at the British Museum, London; After Eden/AprÃ¨s Eden – The Walther Collection, La Maison Rouge in Paris; Boundary Objects, Kunsthaus in Dresden, Unfinished Conversations, at the Beirut Art Centre, Lebanon; Public Intimacy, Yerba Buena Center for the Arts in San Francisco and Prism: Drawing from 1990-2011, at the Museum of Contemporary Art in Oslo.

She has won numerous awards, including the inaugural atelier award for residency at the Cite des Artes in Paris.Â  In 2016 she received A Lifetime Achievement Award from the Arts and Culture Trust. 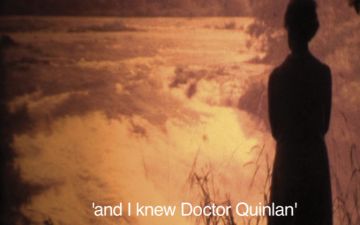 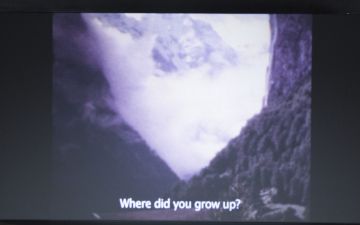 The Master is Drowning 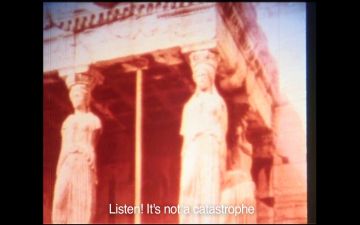 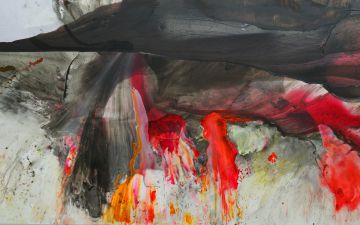