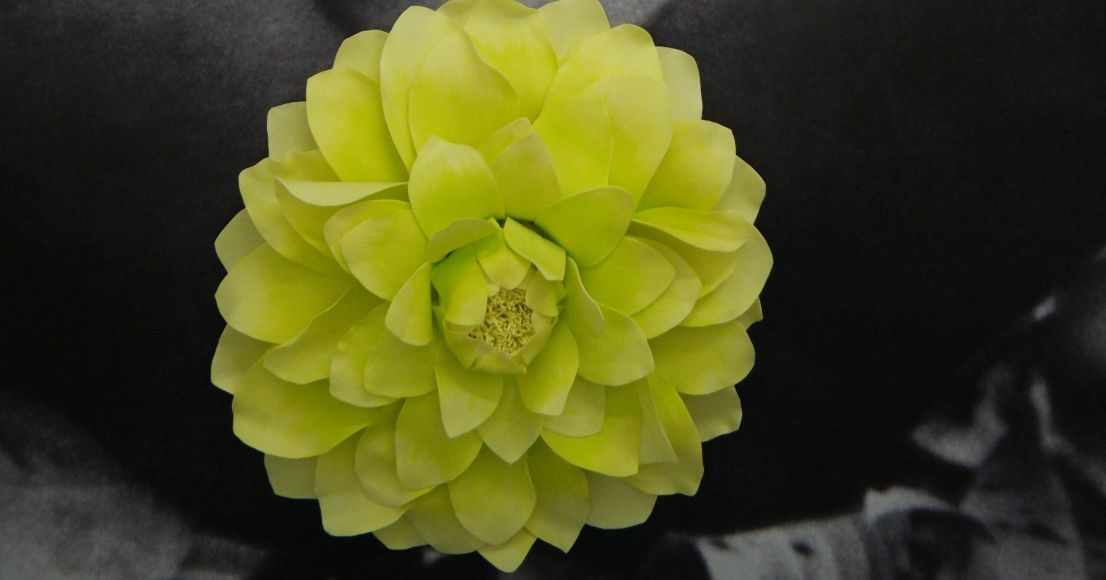 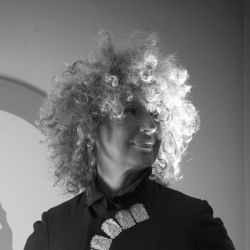 Owanto is a multi-cultural Gabonese artist born in Paris, France. She was raised in Gabon and subsequently emigrated to Europe where she continued to study Philosophy, Literature and Languages at the Institut Catholic de Paris in Madrid, Spain. She currently lives and works between Africa, Europe and the United States of America.

Described as a multidisciplinary artist, Owanto works across a variety of media including photography, sculpture, painting, video, installation and performative works. She explores her personal heritage, questioning her history as the daughter of a Gabonese mother and French father. Furthermore, she investigates themes relating to identity politics and transformation, sequencing images from personal archives into collages, a universe that defies the laws of time and space and creates cross-cultural and transhistorical dialogues.

However, as Fernando FrancÃ©s argues in an article published in The Lighthouse of Memory,Â Go NogÃ© MÃ¨nÃ¨, Christian Maretti Editore (2009), â€œThe ideas and principles which underlie OwantoÊ¼s message are as simple as nature. Her animist convictions, and belief that family unity is a starting point for world unity, are deeply rooted in her Gabonese background. The home, for Owanto, is the best laboratory in which to design and build love, a raw material that is vital for mutual understanding in the world. This laboratory, in which mothers are symbols of unity and courage, is a metaphor for hope that a better world is possible if each of us exerts a positive influence on our immediate environment, our family, our tribe, our society.â€ 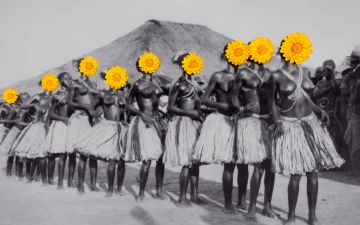 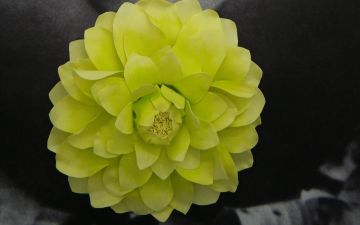