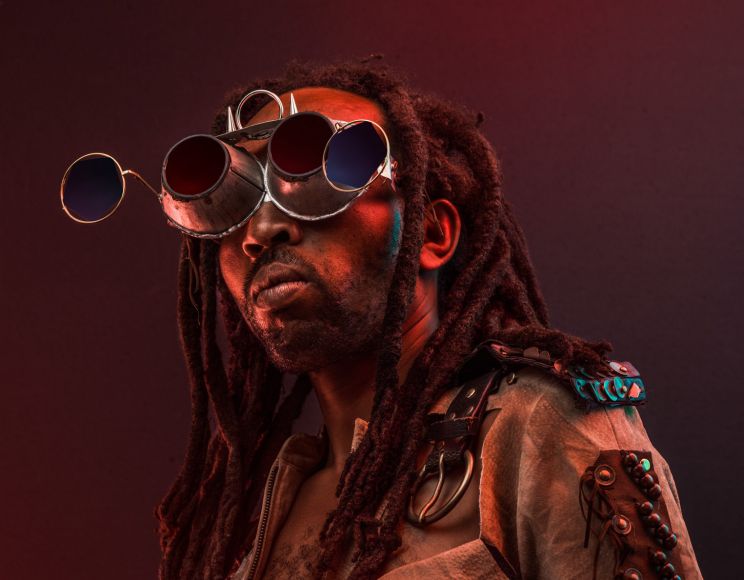 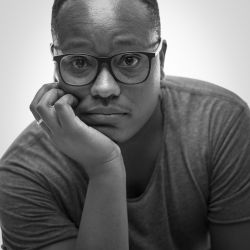 Osborne Macharia is a self-taught commercial photographer and visual artist born and raised in Nairobi, Kenya. He holds a with a Bachelors in Architecture.

Macharia’s style of photography falls within the genre of Afrofuturism, governed by 2 key elements: cultural identity and fiction. Through storytelling and social inclusion, it creates a powerful platform to convey important messages on topics such as equality, inclusion, representation, gender abuse, ivory poaching, FGM, albinism, dwarfism, conservation and elderly care.

Some of his accomplishments include being the first Kenyan ever to be appointed as a jury member for the prestigious Cannes Lion Awards and ONE CLUB/ADC Awards both in 2018. He has also appeared as a speaker at the University of Michiganâ€™s Penny Stamps Speaker Series 2018 and Design Indaba 2017. He was also part of the team that won Kenyaâ€™s first ever Cannes Lion in 2015. His work has been featured on Lurzerâ€™s archive â€˜200 best digital artists worldwide 2015/16 and 2017/18. 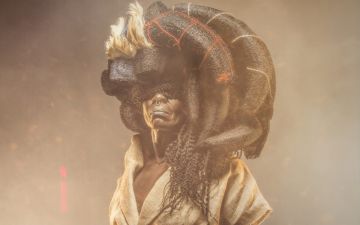 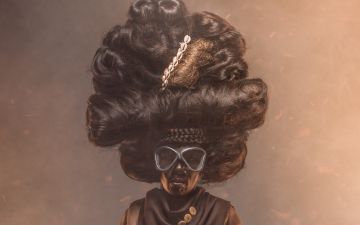 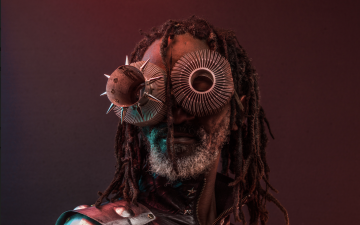 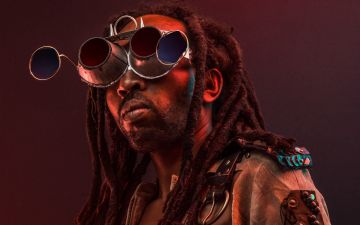