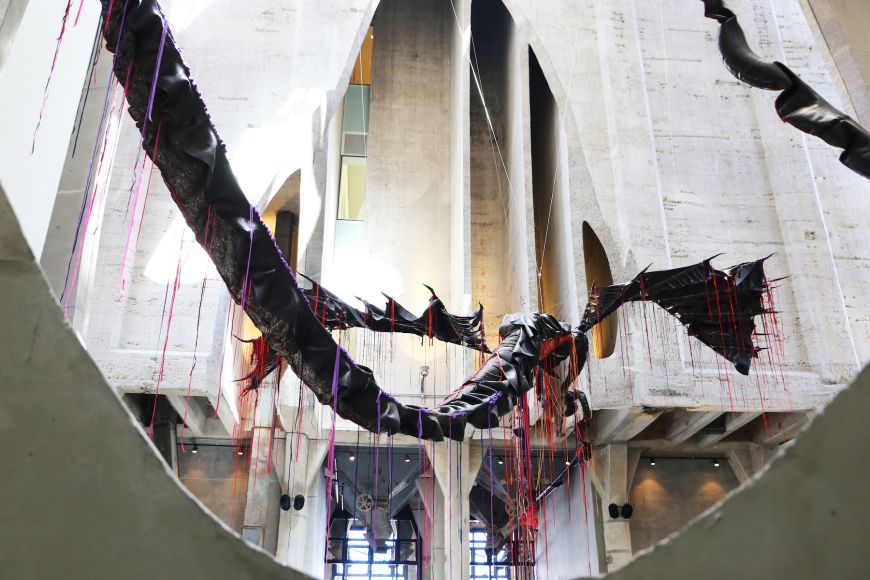 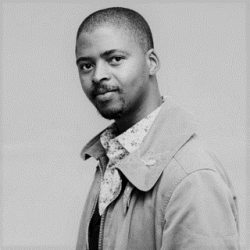 As an artist, Hlobo enjoys thinking his way through the creative process. His engagement with visual language relates to his own personal and national history, rather than just reacting to the standard used. His sculptures, installations, and works on canvas are full of symbolism and ambiguity.

His first solo exhibition, Izele was held at Stevenson (Cape Town: 2006). Soon afterwards he shot to recognition with his 2008 solo show at the Tate Modern, called Uhambo, and the Standard Bank Young Artist Award for Visual Arts (2009). Solo exhibitions have taken place at institutions including the Uppsala Konstmuseum (2017); Museum Beelden and Zee in The Hague (2016); Locust Projects in Miami (2013); the National Museum of Art, Architecture and Design in Oslo (2011); and the Boston ICA as part of the Momentum series (2008), among others.

In 2010 he was the recipient of the Rolex mentor and protégé arts initiative with a mentorship by Indian British artist Anish Kapoor. His works have made their way into the Pinault Collection at the Palazzo Grassi, and the Palazzo Papadopoli as part of the Future Generation Art Prize, established by the Victor Pinchuk Foundation. Hlobo was also the first recipient of the Villa Extraordinary Award for Sculpture in 2016. 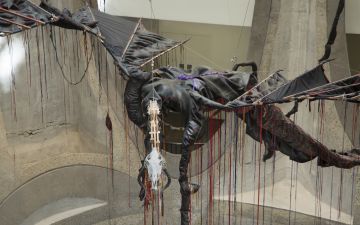