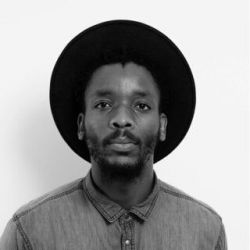 Mohau Modisakeng was born and raised in Soweto during a period of turbulent political transition. It was here that Modisakeng paid witness to the extreme violence and poverty that informs his work. In 2009, he completed a Bachelors in Fine Arts (BFA) degree at the Michaelis School of Fine Art at the University of Cape Town. After receiving the Merrill Lynch Scholarship, Modisakeng pursued his Masters degree in Fine Art at the same institution, which he received in 2014.

Working in performance, sculpture, installation, video, and large-format photography, the artist explores issues surrounding the history of the black body within the socio-economic and political contexts of South Africa’s violent and oppressive past.

Although he does not directly portray violence, his work speaks of the visceral effects thereof upon the individual as well as the collective. As such, the body is used to represent shared memory.

In 2016 Modisakeng was awarded the prestigious Standard Bank Young Artist Award for Visual Art (2016), and was the recipient of the Sasol New Signatures Award in 2011. 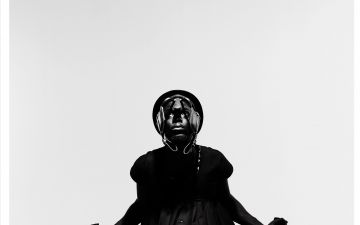 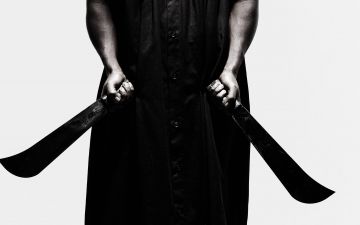 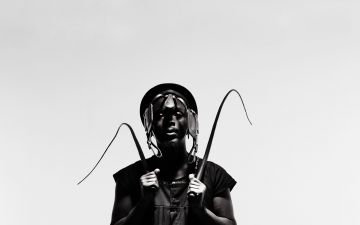