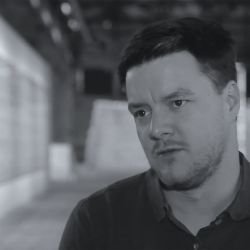 Michael MacGarry is a visual artist and filmmaker based in Johannesburg. He holds an MFA from the University of the Witwatersrand (2004).

“I am increasingly drawn to the narrative capacity of objects – especially those repurposed from my immediate surroundings, that morph from utility to aesthetic, through processes of grafting imaginary and visible realities – as embodying compound ideas and multiple antecedents (both formally and conceptually) yet are not manifest. That is, in fact, resistant to overt communication. A process that dissects the works from both myself and the sum of their parts, forcing them – sometimes quite violently – to exist on their own terms, robbed of their former utility, and given new responsibilities.”

The focus on making tools, weapons and working with found elements of structural engineering, the construction industry and more broadly, simply steel fabrication represent, both a sense of the relative autonomy in being an artist and in counterpoint, a tension in the very fact of being an artist versus actually making buildings, engineering or involved in tool or weapon fabrication.

The varying formal qualities of the fabrication of the sculptures themselves function as mark-making as well as conceptual resistances to and sometimes mimicry of, the production values of functional objects; the welding is consciously rough and crude in certain works and elegant and invisible in others. 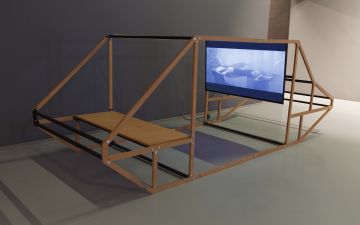 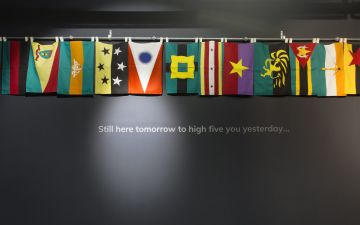 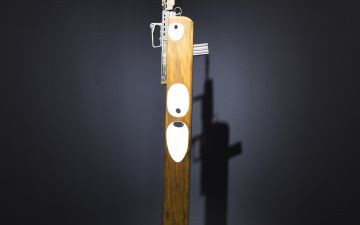