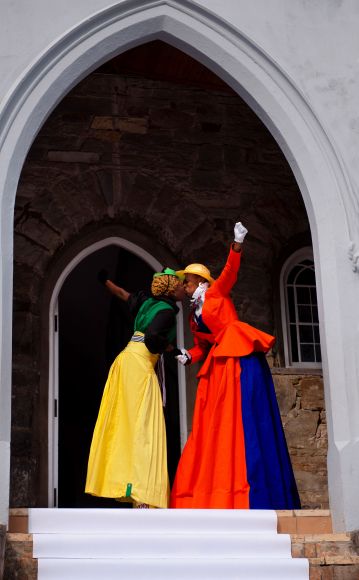 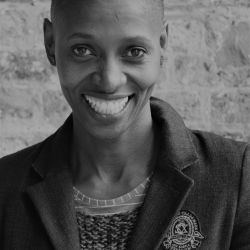 Nyamzaâ€™s performances and choreography are autobiographical based on her experience as a young, black woman who grew up in a township in South Africa. 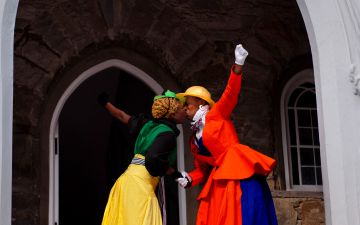