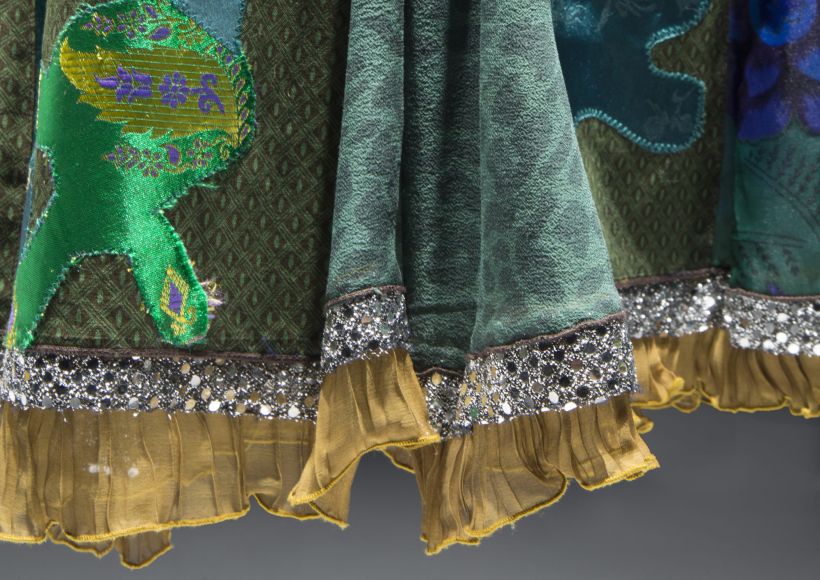 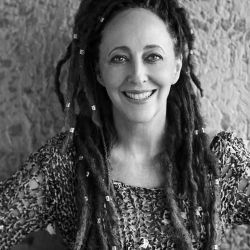 According to South African designer Marianne Fassler, frock is a lovely old worldly word that also has all the campness she adores. The brand’s name is derived from Fassler’s ideology: “There are so many places in South Africa called Leopard Rock, why not do Leopard Frock?”

She states: “[Leopard Frock] is just a gorgeous, flippant, rather humorous word to use for a label. It’s one of those eternal muses that pops up but, in Africa specifically, it has a wonderful sort of presence.”

She has travelled extensively through Africa and has always been fascinated by African tribal costume and ceremony. Just walking down Diagonal Street in downtown Johannesburg, you could see the Venda people dressed the way they would normally dress. To this day, you will find people wrapped in their Basotho blankets because it expresses an eternal truth somehow. She treads a careful and respectful path and states “I do know pin-stripe, tartan, patchwork, torn and shredded things, intricately beaded collars – I know my language – and the tribal inspiration must become fashion clothing”.

She soon realised she was going to have to create her own fabrics when she launched her business. She started with embellishment, not weaving it, but working with what was available – and that is why she believes the label has always been ahead of the ethical fashion movement. She uses everything. Every scrap is combined to become a unique garment that can never be repeated. She often takes existing African print and overlays it with hundreds of scraps of other African prints to create an entirely new African print.

Fassler is particularly fond of using stretch gauze with African beads sewed onto it. Stretch fabric is so easy to wear and give you the effect of almost not being dressed in clothes.  It can become part of the wearer and change her body language.