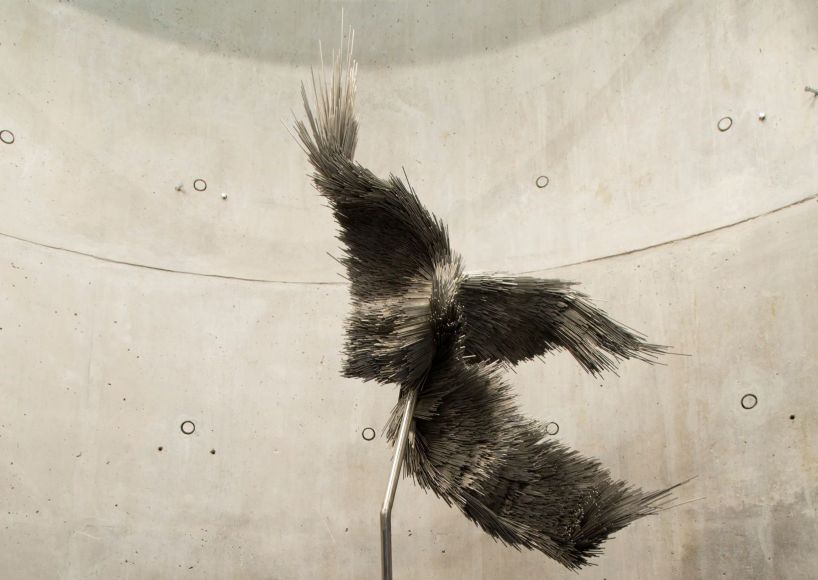 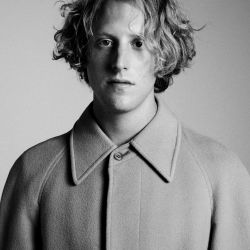 Jake Michael Singer is a South African multidisciplinary artist. In 2013, Singer completed his bachelors at Michaelis School of Fine Art, the University of Cape Town in Cape Town. He has also studied at Central Saint Martins in London.

Singer’s artistic practice is concerned with materiality and transformation of found objects and their teleologic societal evolution. His sculpture, which are bird-like symbols of transcendence, are made from thousands of steel pieces and created using techniques that draw on traditional thatching and emergent behaviour.

Emergent behaviour, or murmuration, is a system that does not depend on its individual parts, but on their relationship to one another. This phenomenon is considered to be the driver of evolution in many types of systems. It exists in the way birds flock to the building blocks of artificial neural networks. Singer uses this principle in the organisation of thousands of steel pieces, typically used for security fencing, to create a symbol of transcendence.

Singer is distinguished by a large scale steel sculpture at the top of the W+A Building, Johannesburg. 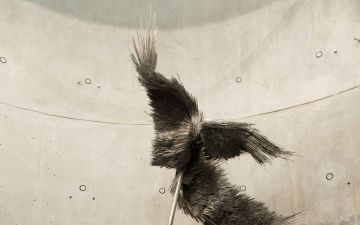