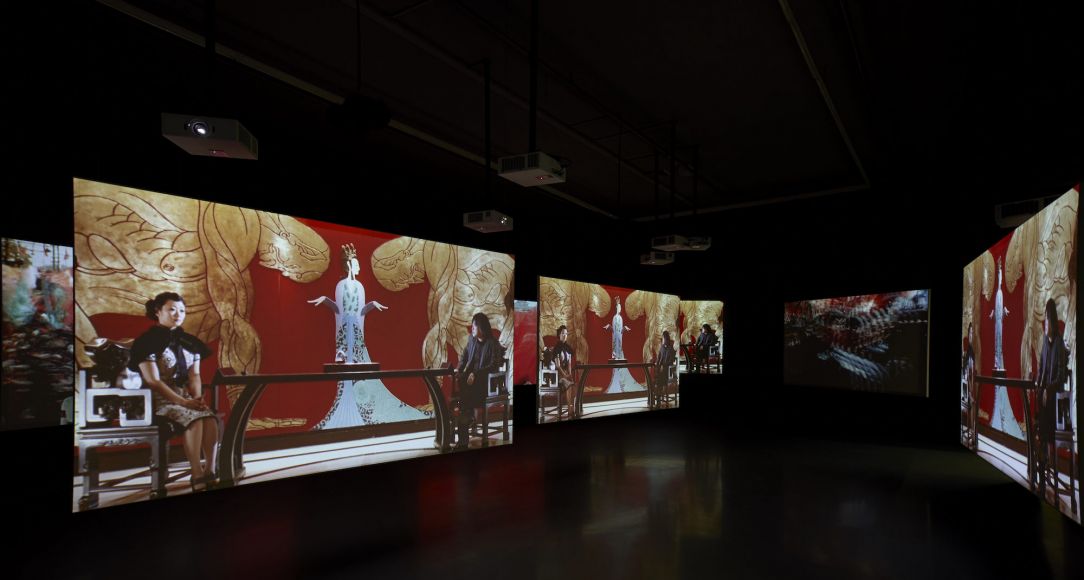 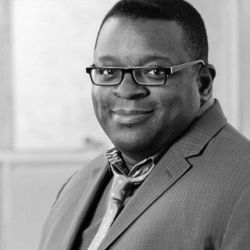 Isaac Julien was born in London, the UK where he is currently basedÂ and is an installation artist and filmmaker.

Julien received his BA in fine-art film from the Central Saint Martins School of Art, London (1984) and completed his postdoctoral studies at Les entrepreneurs delâ€™audiovisuel europeen, Brussels (1989). Julien has a long history of participation in educational institutions which includes, visiting lecturer at Harvard Universityâ€™s Schools of Afro-American and Visual Environmental Studies, visiting professor at the Whitney Museum of American Arts in New York, research fellow at Goldsmiths College, University of London, UK, professor at the Karlsruhe University of Arts and Design.

Julien also co-founded Sankofa Film and Video Collective and is a patron of the Live Art Development Agency.

His work has pioneered contemporary dialogue around the politics of sexuality, masculinity and cultural displacement. The works are an intersection of various forms of creative expression, taking influence from dance, painting, sculpture, theatre, film, and music.

Ten Thousand WavesÂ (2009), a nine-screen installation displayed at Zeitz MOCAA as part of the inauguralÂ exhibition, All things being equal…, was shot in China and poetically weaves together stories linked to China’s ancient past and present. The work explores the movement of people across countries and continents and mediates unfinished journeys.

In 1989, Julien won a Teddy Award at the Berlin International Film Festival for Looking for Langston. He is also the recipient of the SACD Award for the film Young Soul Rebels (1991) at the Cannes Film Festival and was nominated for the Turner Prize in 2001. In 2003, his film Baltimore,Â won the Grand Jury Prize at the Kunstfilm Biennale in Cologne. 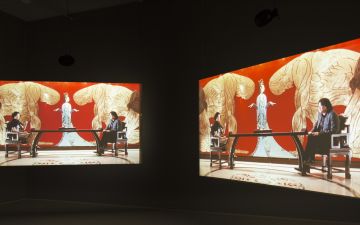