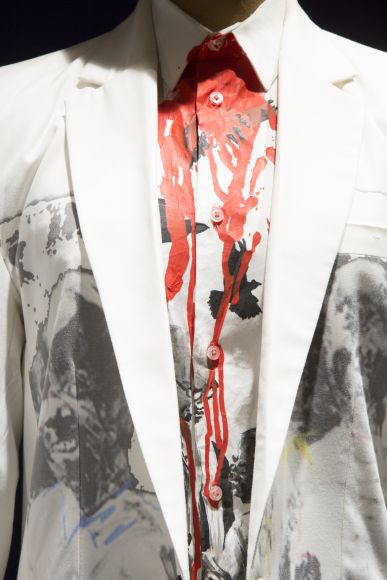 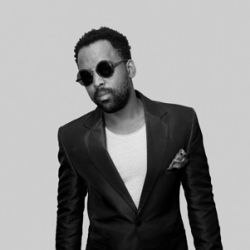 Home - Art and Artists - House of Olé by Olebbogeng Ledimo

Olebogeng Ledimo started out as a model working as a sales assistant for the Fashion Nation Designers Emporium in Bloemfontein before developing a deep interest in the garment-making process. He would spend many hours after work sewing in the shop’s in-house manufacturing studio.

The House of Olé label came about by combining his nickname, Olé, with his love for lions, their pride and how they dominate their territory and organise their lives. He resonates with them as they do everything together.

In 2009, he took a sabbatical from his business to do a course in tailoring at the London School of Fashion that resulted in the Olé London Limited Edition. In response to the many internship requests and with his love of mentoring, he developed the reality TV show, Raw Silk, for SABC 1 where aspirant designers are given the opportunity to compete for an internship while receiving extensive coaching and publicity.