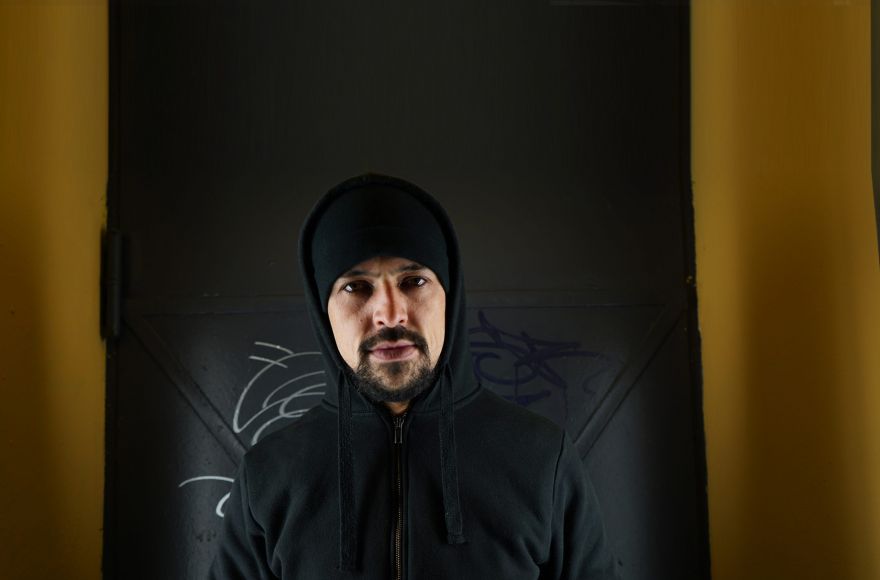 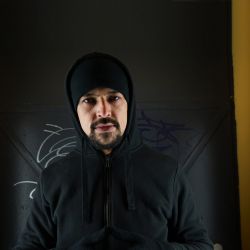 Haroon Gunn-Salie (b. 1989, Cape Town) translates community oral histories into artistic interventions and installations. His multidisciplinary practice utilises a variety of mediums, drawing focus to forms of collaboration in contemporary art based on dialogue and exchange. Gunn-Salie completed his BA Honours in sculpture at Michaelis School of Fine Art at the University of Cape Town in 2012, where his graduate exhibition titled Witness presented a site-specific body of work focusing on still unresolved issues of forced removals under apartheid. The artist worked with veteran residents of District Six, an area in central Cape Town where widespread forced removals occurred following the Group Areas Act of 1950.

Significant exhibitions and projects that have featured Gunn-Salieâ€™s work include: Simon Castets and Hans Ulrich Obristâ€™s 89-plus project, for which he participated in the 89plus programme with Obrist at the 2014 Design Indaba in Cape Town; Making Africa: A Continent of Contemporary Design, which travelled to the Vitra Design Museum and Guggenheim Museum Bilbao (2015); What Remains is Tomorrow, the South African Pavilion at La Biennale di Venezia (2015); and the 19Âº Festival de Arte ContemporÃ¢nea Sesc Videobrasil (2015).

Gunn-Salie was placed in the top five of the Sasol new signatures competition in 2013. At the 19Âº Festival de Arte ContemporÃ¢nea Sesc Videobrasil in 2015 he was awarded the first ever SP-Arte/Videobrasil prize, designed to encourage and publicise the work of young artists whose lines of research focus on the debate surrounding the Global South. As part of the award, Gunn-Salie presented a solo exhibition at GalpÃ£o VB during the SP-Arte fair in SÃ£o Paulo in 2016. In 2018, the artistâ€™s work commemorating the Marikana Massacre, Senzenina, formed part of the Frieze Sculpture exhibition, London, and in the same year he was the recipient of the FNB Art Prize. Haroon Gunn-Salie is currently based between Cape Town and Johannesburg.