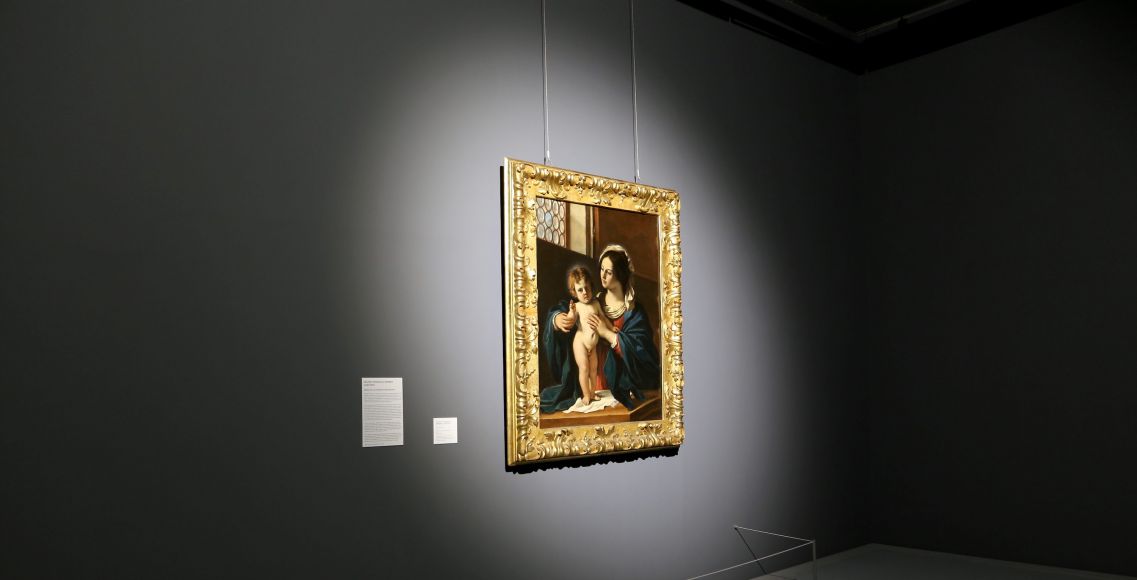 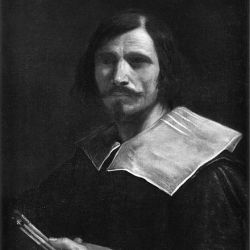 Â The Italian painter known as Guercino was born in 1591 as Giovanni Francesco Barbieri in the town of Cento in the province of Ferrara, Emilia-Romagna, Italy.

Mainly self-taught, at the age of 16 he worked as an apprentice in the shop of Benedetto Gennari, a painter of the Bolognese School. In 1615, he moved to Bologna, where his work was praised by Ludovico Carracci.

Guercino painted two large canvases, Elijah Fed by Ravens and Samson Seized by Philistines, for Cardinal Serra, a Papal Legate to Ferrara. Guercino was recommended by Marchese Enza Bentivoglio to the Bolognese Ludovisi Pope, Pope Gregory XV. The years he spent in Rome, 1621-23, were very productive. After the death of Gregory XV, Guercino returned to his hometown. In 1626, he began his frescoes in the Duomo of Piacenza.

The details of his career after 1629 are well documented in the account book, the Libro dei Conti di Casa Barbieri, that Guercino and his brother Paola Antonio Barbieri kept updated, and which has been preserved.

Guercinoâ€™s Madonna con Bambino benedicenteÂ (1629) depicts a benediction: Madonna and Child and was part of the Zeitz MOCAAÂ exhibition,Â Now and Then: GuercinoÂ and Kudzanai Chiurai. It is reminiscent of religious iconography prevalent during the Renaissance and the style of the Baroque movement to which he belonged. 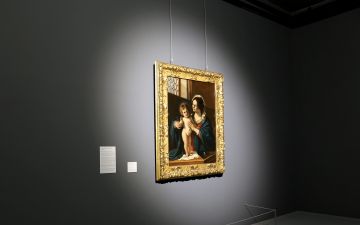