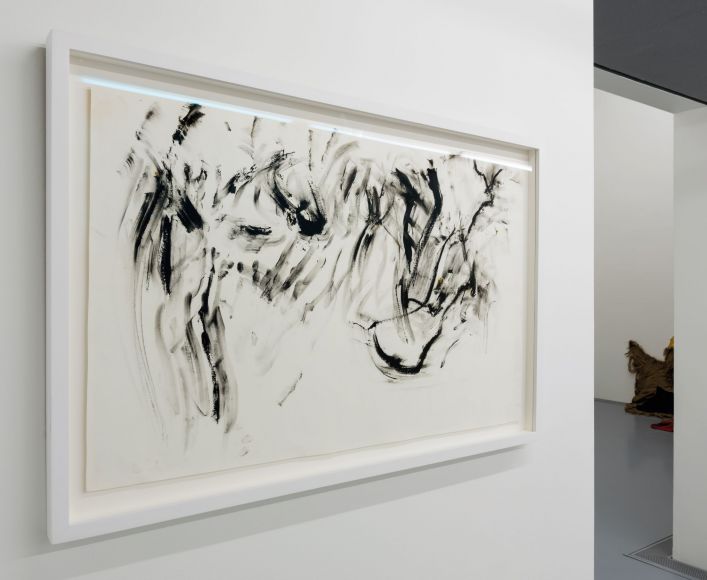 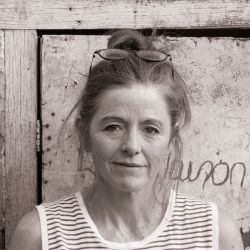 Gillian Rosselli was born in Zimbabwe. Between 1980 and 1984 Rosselli studied Fine Art at the University of Cape Town and has since continued her practice as a visual artist in Zimbabwe.

Working in a diverse range of mediums that include acrylic, chalk, collage, wax, and soil, Rosselliâ€™s art reflects a deep connection and preoccupation with the struggles of mankind: from the social injustices of migration to the impacts of colonialism on society and culture.

In the work titled, Snakes and Ladders (2018) the artist uses the metaphor of the childrenâ€™s board game to explore the current political uncertainty in Zimbabwe. The temporary highs of electoral promises and the inevitable lows that follow are reflected through an understanding of the game, in which players often take one step forward and two steps back. The symbol of the snake, however, can be viewed through an alternate lens. Through the shedding of their skins, snakes are also symbols of rebirth, transformation, and healing.

The work titled, Colonial Cemetery (2018) explores the historic concept of race in Zimbabwe, and how, even in death, cemeteries like that of the Pioneer Cemetery in the centre of Harare are divided into sections based on ethnicity.

Rosselli’s most recent solo exhibitions include Belonging at Gallery Delta in Harare (Zimbabwe: 2015) and A Day at Sea,Â a two-woman show at the Irma Stern Gallery in Cape Town (South Africa: 2017). Rosselli’s works have featured in various public and private collections, both in Zimbabwe and internationally.

Gillian Roselli works are featured in the Zeitz MOCAA exhibition, Five Bhobh – Painting at the End of an Era (2018 – 2019). 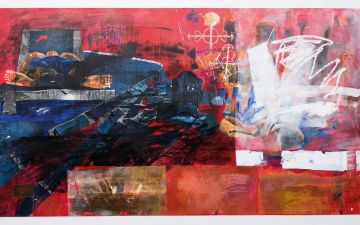 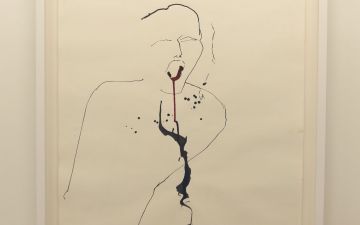 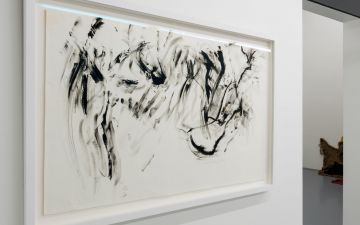 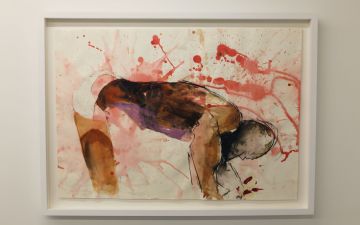 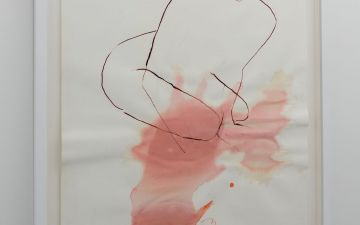