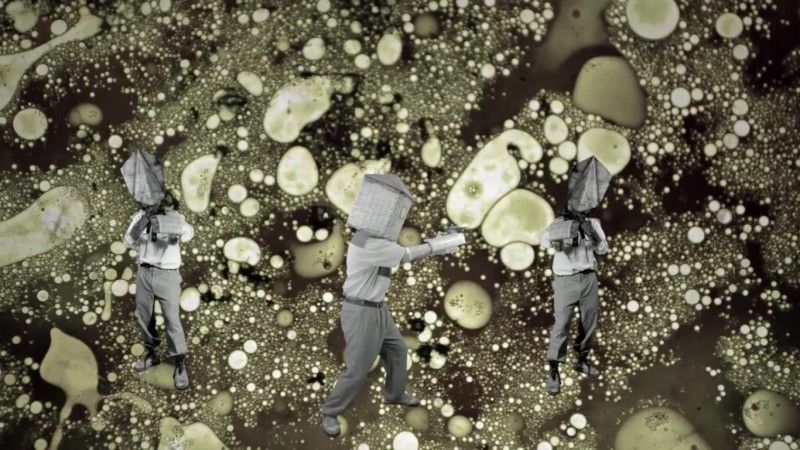 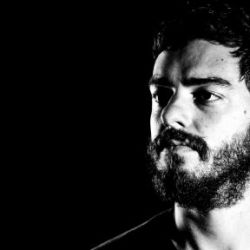 Born in Cape Town, Francois Knoetze is a performance artist, sculptor and filmmaker. He holds a BA Fine Arts degree from Rhodes University and an MFA from Michaelis School of Fine Art at the University of Cape Town (Cape Town, South Africa).

Knoetze retraces the life cycles of discarded objects and explores junctures between material and social histories. In his Mongo* sculptural suits, the synthetic is welded to the human â€“ bringing focus to the objectification of persons, through the personification of objects.

In 2015 Knoetze featured as one of Mail & Guardianâ€™s â€˜Top 200 Young South Africansâ€™. His series Cape Mongo formed part of the Grahamstown National Arts FestivalÂ main programme in 2015 and the Global Graduate Programme at Design Indaba 2016. He has participated in group exhibitions, such as U/Tropia at the Wiener Festwochen in Germany (2015), Slow Violence at the University of Stellenbosch Art Gallery (Stellenbosch: 2015) and Designing Futures at the Lagos Photo Festival (Lagos: 2015).

In 2016 he was chosen as one of Africa Centreâ€™s Artist In Residence Laureates, and spent two months at the Nafasi Art Center in Dar es Salaam, Tanzania, creating his latest work The Great Circle. 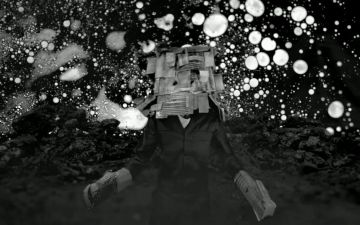