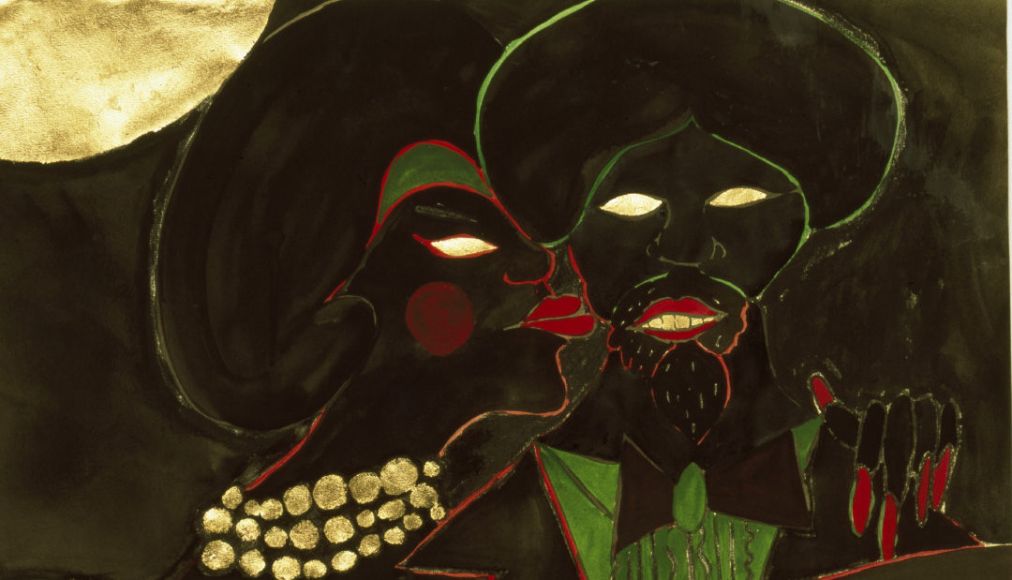 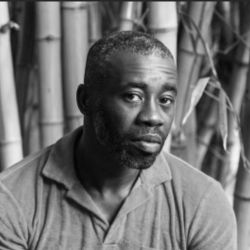 Chris Ofili was born in Manchester, UK. He now lives and works in Port of Spain, Trinidad.

Between 1988 and 1991 Ofili studied at the Chelsea School of Art in London, followed by a two-year stint at the Royal College of Art (1993). During his time there, Ofili received a scholarship, which saw him travel to Zimbabwe. It is here that Ofili first began experimenting with elephant dung, a signature component of his later practice.

Offili’s signature blend of elephant dung with resin, glitter and collage make for intricate and kaleidoscopic paintings.Â His symbolic and mysterious paintings are draw from the lush landscapes and local traditions of the island of Trinidad.

In 1998, Ofili won the Turner Prize, and has since exhibited in many international institutions. Perhaps the most iconic of these was Sensation, an exhibition curated by Charles Saatchi at the Brooklyn Museum. The inclusion of Ofili’s The Holy Virgin Mary (1996), an eight-foot high mixed-media portrayel of the Christian icon as Black Madonna, surrounded by pornographic imagery, saw then mayor of New York, Rudolph W. Giuliani attempt to close the exhibition by withholding public funds. In 2003, Ofili’s exhibition Within ReachÂ was selected to represent Britain at the 50th Venice Biennale.

In 2004 Ofili was selected for an Honorary Fellowship at the University of the Arts (London, UK). That same year he was made an Appointed Trustee of Parasol Unit Foundation for Contemporary Art, London. 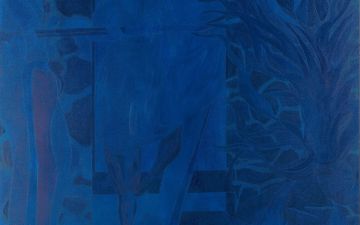 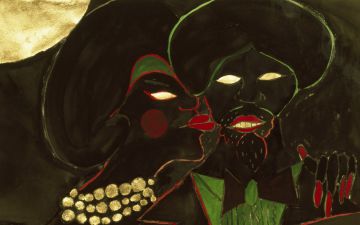