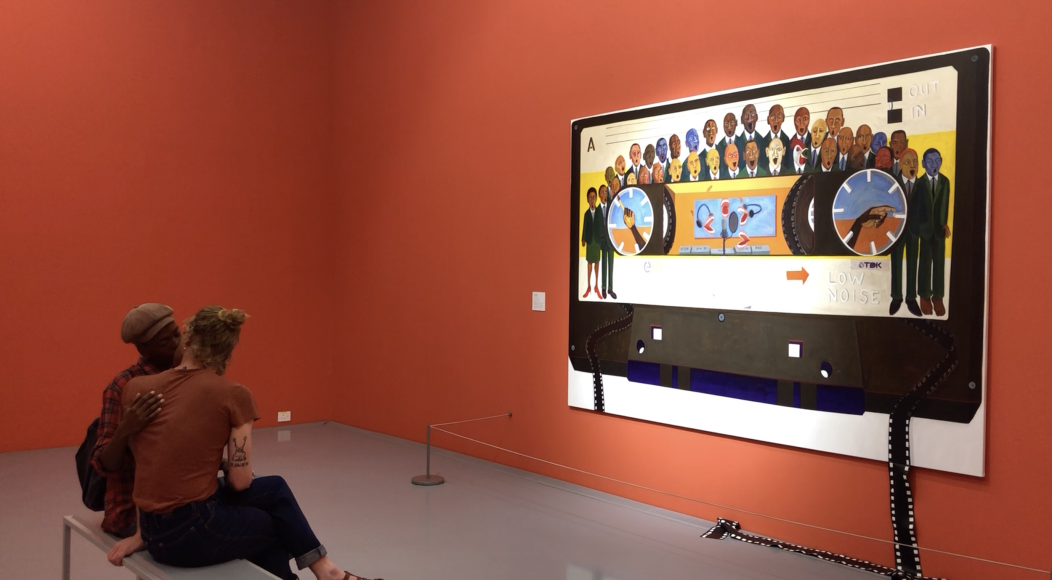 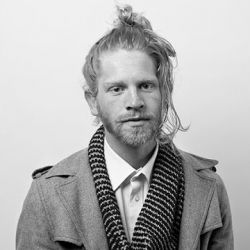 Brett Charles Seiler was born in Zimbabwe and currently works and lives in Cape Town South Africa. Graduated from The Ruth Prowse School of Art in 2015.

For his intervention, titled One Straight Hour as part of the exhibition, The Main Complaint, Seiler is seen kissing Luvuyo Equiano Nyawoseinside in one of  Zeitz MOCAA’s gallery spaces. The first iteration of this performance took place inside the Politics themed room in the exhibition, Five Bhobh: Painting at the End of Era, where Richard Mudariki’s work is located. Mudariki’s work is accompanied by a sound piece of the Zimbabwean National Anthem that is activated by the presence of viewers in the space.

Seiler’s work takes the forms of painting, performance and installations. The use of text and language is critical for his work, often making his work poetic, religious and sediments like a confessional.

Dealing with ideas of romantic gestures and sexual interactions, Seiler’s works dives into historically gay modes of communication and conduct. Bringing forward a collective memory of gay rights movements and focusing on the sexual oppression of gay men. This draws in feelings of longing, distance and nostalgia. His work is often accompanied by performance-based and process works and interventions. His work often ‘queer’ the gallery space by including writings and imagery directly on the walls of the gallery – as a revolt or disobedience. Being from Zimbabwe, Seiler’s work is also highly recognised for questioning gay rights and the current facade highlighting punishment, education, media and the institution.

Brett Charles Seiler’s intervention titled, One Straight Hour (2018) was performed as part of the exhibition, The Main Complaint on 1 December 2018. 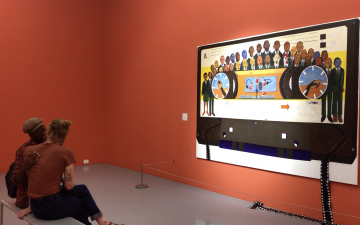