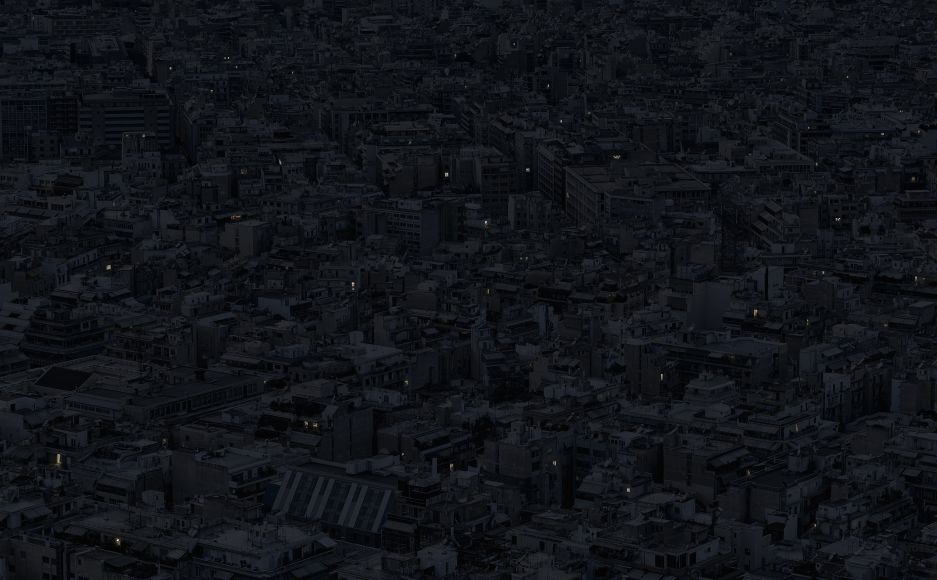 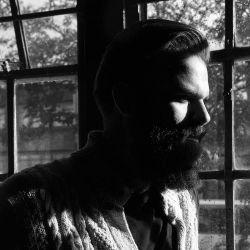 Aristotle Roufanis is a London-based visual artist whose work focuses on patterns, textures and human interactions defined by the condition of urban life and architecture. An active photographer since his early twenties, Roufanis is a self-taught artist who has mastered his medium through a series of rigorous photographic projects.

Fascinated by how humans build the environments they live in, he has travelled the world extensively, creating images that combine meticulous digital editing with a personal artistic vision.

His work mainly focuses on urban environments, as well as the state of mind and feelings of people. His current project, Alone Together, merges these two areas of focus into one. In this project, he first does extensive research on locations and then travels there to photograph them. Roufanis’s method mainly involves using light in unconventional ways for emphasis or abstraction. By carefully framing the images, he tries to avoid landmarks and other recognisable elements, in order to allow the viewer to immerse themself into the imageâ€™s context.

Roufanis produces the highest resolution imager in order to allow people to be able to study an image even from a very close distance. He feels this is important as it provides the viewer with the opportunity to experience the work as if it includes multiple views within one image. He hopes that his work will offer the viewer a mental journey, if only for a minute, into the feelings he is trying to convey.

Artists that have strongly inspired him include Wolfgang Tillmans, Hiroshi Sugimoto, Richard Misrach and Gerhard Richter. In his most recent projects, Roufanis was influenced by the works of Gregory Crewdson and Edward Hopper.

He has participated in the 3rd Beijing Photo Biennial by CAFA Museum in Beijing (2018), the Royal Academy of Arts Summer Exhibition in London (2016) and other group exhibitions in Copenhagen and Athens. His first solo gallery show was presented at Ileana Tounta Contemporary Art Centre in Athens in October 2018. Roufanisâ€™ work has also been shown at numerous art fairs around the world, including Fotofever Paris, Pulse Miami, Scope Miami Beach, Scope Basel, Zsonamaco Foto and the London Art Fair.
Works by the artist are part of the Royal Academyâ€™s patronâ€™s collection, as well as other private collections in London, Paris, Miami, New York, and Mexico City. His work has featured in the British Journal of Photography and other international art publications, both online and in print. 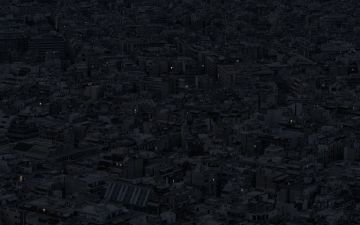