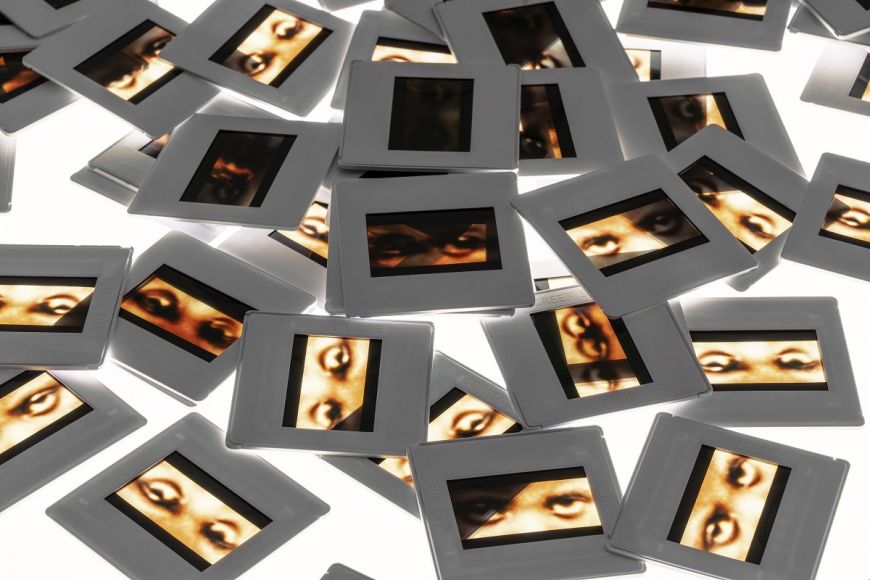 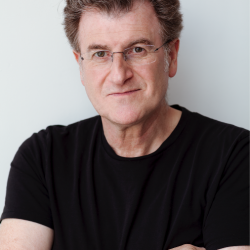 Alfredo Jaar is an artist, architect, and filmmaker who lives and works in New York. He is known as one of the most uncompromising, compelling, and innovative artists working today. His work considers social justice issues through thought provoking conceptual work.

He became a MacArthur Fellow in 2000 and a Guggenheim Fellow in 1985. He received the Hiroshima Art Prize in 2018 and the Hasselblad Award in Photography in 2020. He has realised more than seventy public interventions around the world and over sixty monographic publications have been published about his work.