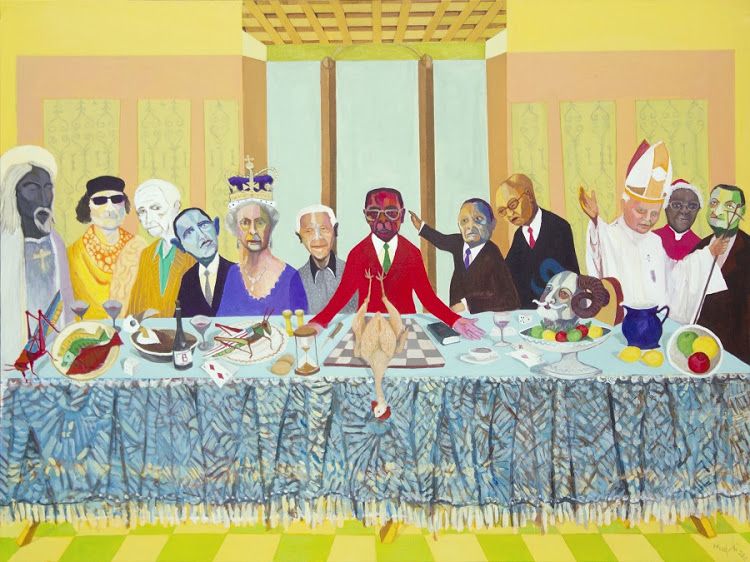 Cape Town – On Wednesday 12 September 2018, Zeitz Museum of Contemporary Art Africa (Zeitz MOCAA), will be launching an exhibition of contemporary painting from Zimbabwe. The show, which will run until March 2019, is entitled Five Bhobh – Painting At An End of an Era, and features 28 artists from Zimbabwe who are creating works during a time of transition into an alternative dispensation.

“Present-day painting comes at a heightened socio-political moment. Recent events in Zimbabwe have left many asking, “Where are we going? What comes next? How do we get there?” For some, the journey may not be a comfortable one. It may require coming back, picking up where one left off, or unravelling forgotten layers of the past. Using various tones and gestures, the artists in this exhibition highlight the pressing questions emanating from a moment of great angst. They interrogate present-day circumstances, reimagine manifold futures, and recount entangled histories,” explains curator Tandazani Dhlakama.

The name of the show, Five Bhobh (pronounced five bob), was inspired by the average fare needed to journey locally by kombi (minibus) in Zimbabwe.

“As soon as you are crammed in, four in each row, the conductor will announce “Five bhobh!” or “Two pa dollar!” You may hear the tinkling of coins being collected and observe lower denominations of notes unfolding from sweaty palms, pockets and blouses. Monotonously, shoulders in the front rows are tapped as money is moved forward and change is negotiated until it reaches the hwindi (bus conductor). By then the engine is roaring and the driver is negotiating his exit from the bustling terminus. Passengers may begin to converse. Matters of everyday life in Zimbabwe are discussed always in codes with a diverse array of figurative language. They have paid their dues, invested in the future, and are waiting expectantly to move forward,” Dhlakama continues.

The participating artists in this exhibition mark the end of an era, offering foresights into an alternative dispensation. The metaphor of the kombi is like the nation of Zimbabwe; the artists its passengers, who engage in social commentary through calculated gesture.

Painting has a long history in Zimbabwe and this exhibition provides a synopsis of the medium as it applies to the country today, challenging traditional ideas around how painting is defined. In some cases, the painting is stripped to its most basic form, exposing threadbare canvas. At other times,paint is mixed into substances such as silicone, synthetic hair, and wood. For decades artists from this country have manipulated this medium as a way of subtly articulating complex issues, speaking in intricate, allegorical codes.

In the lead up to the show, two Zimbabwean artists – Kufa Makwarara and Richard Mudariki, both residents of Cape Town – will occupy half of the museum’s third floor as resident artists. The museum believes it is important to offer artists space to allow them the freedom to make significant works for the exhibition and beyond.

The launch of the show forms part of a series of exhibitions, events and public programming that will be rolled out during September, as part of the museum’s first anniversary celebrations. Further details on this will be announced in due course. 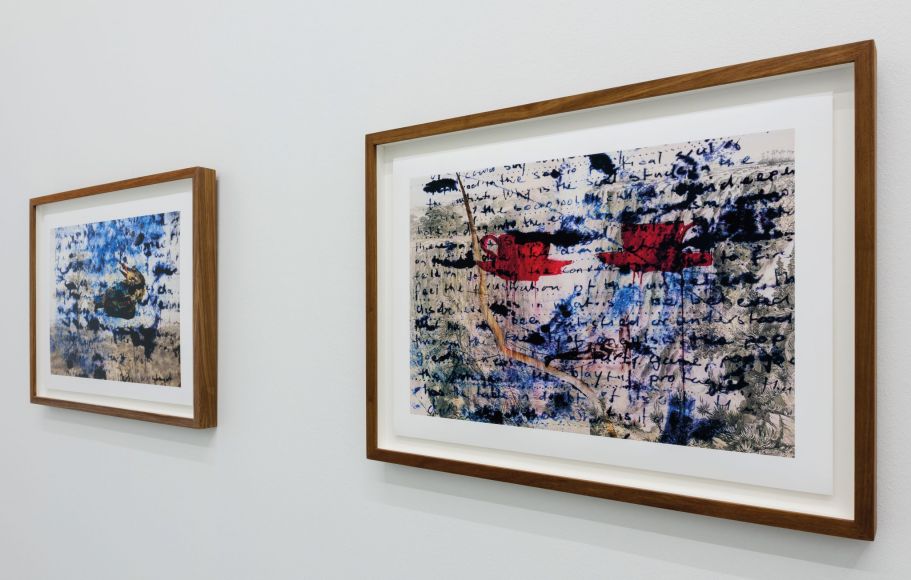 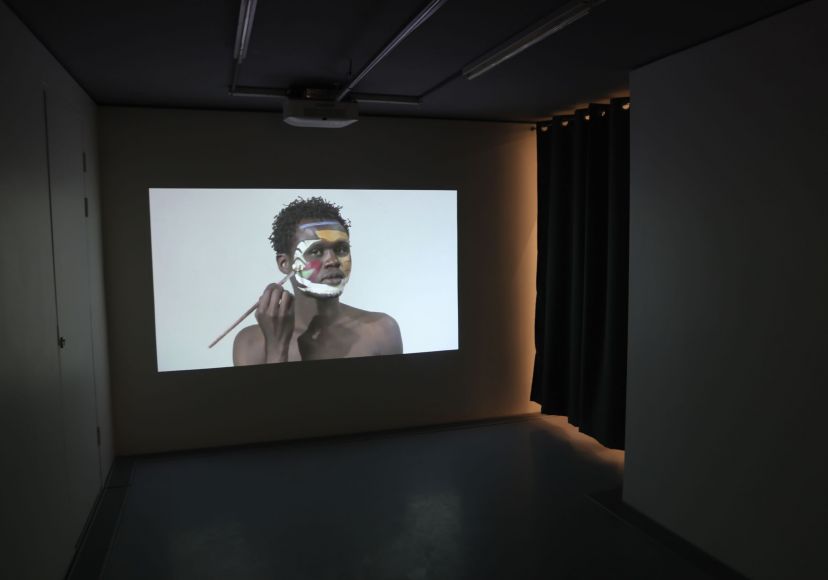 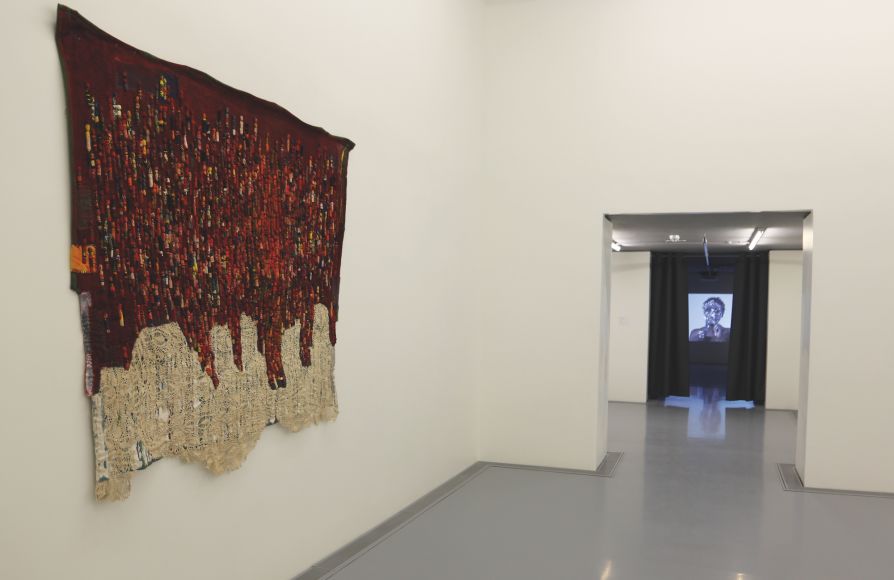 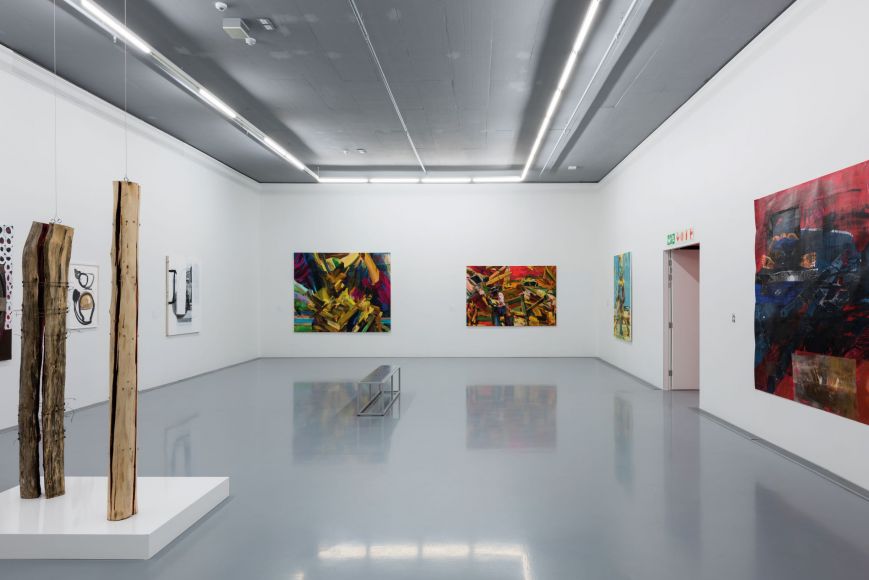 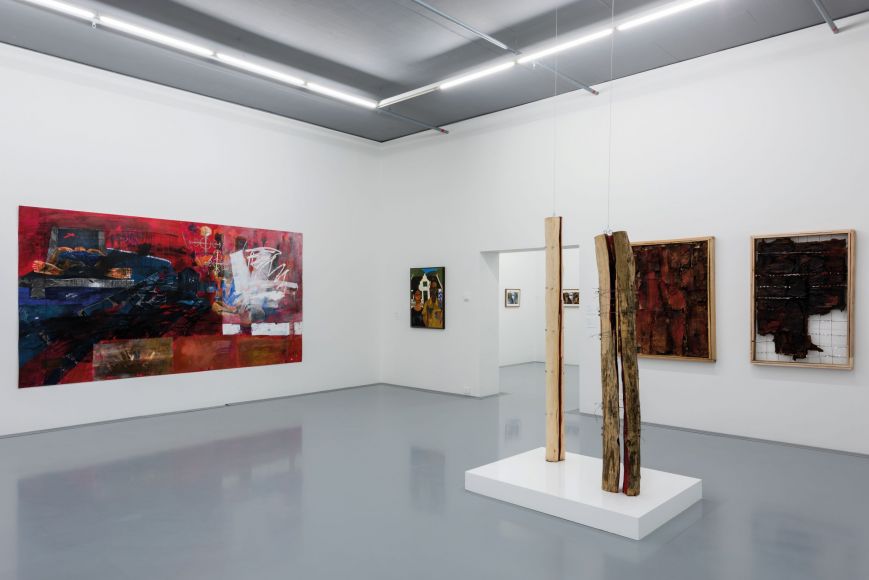 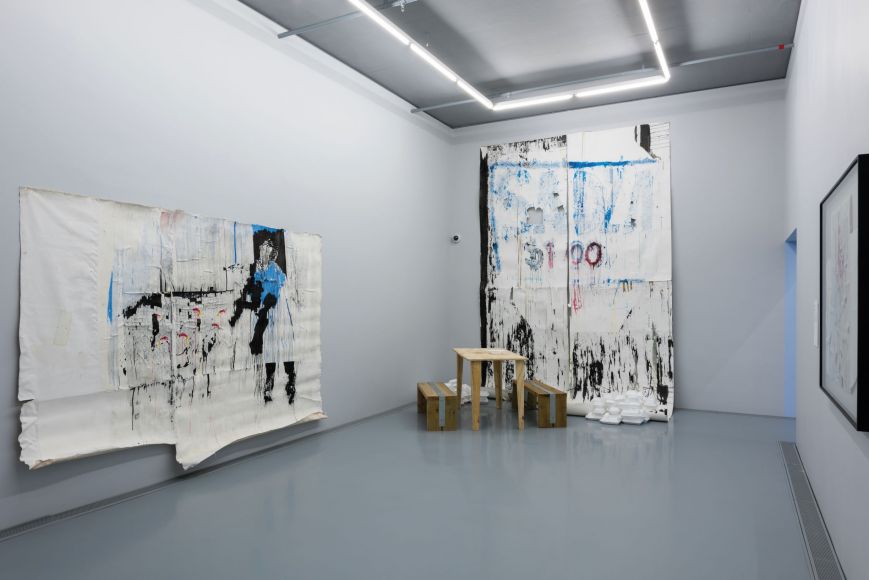 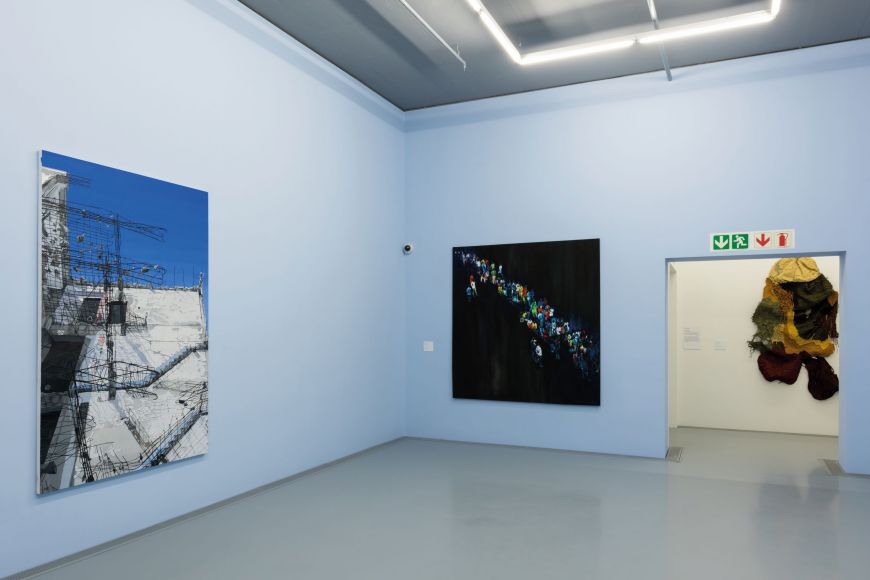 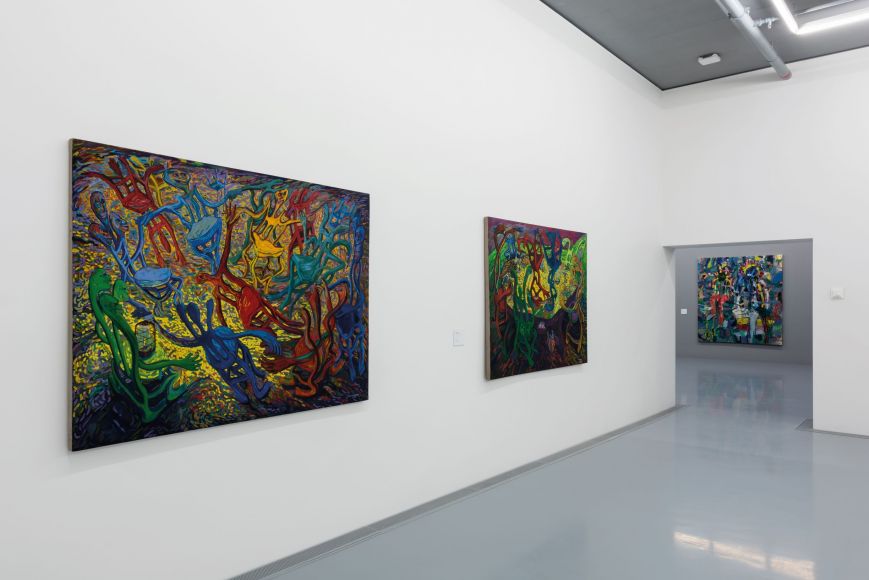 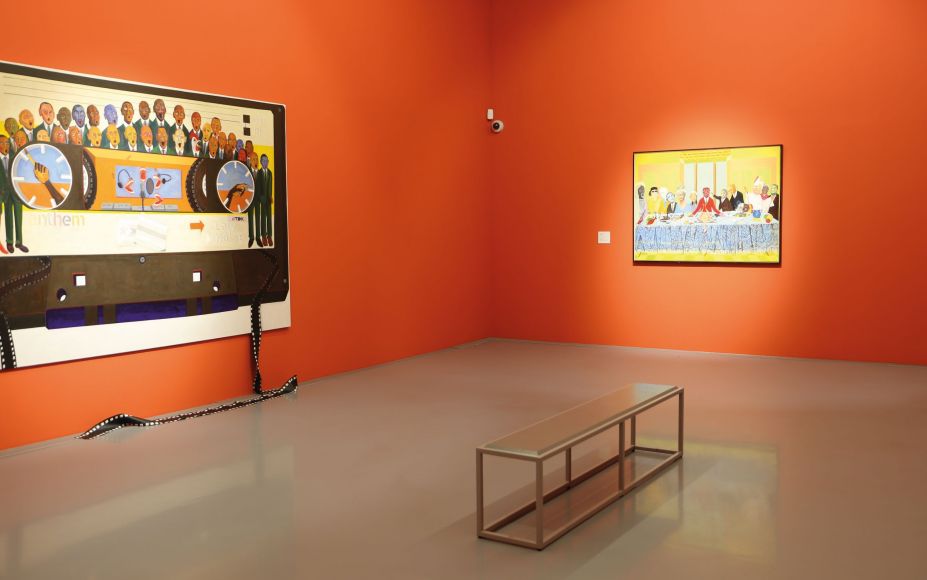 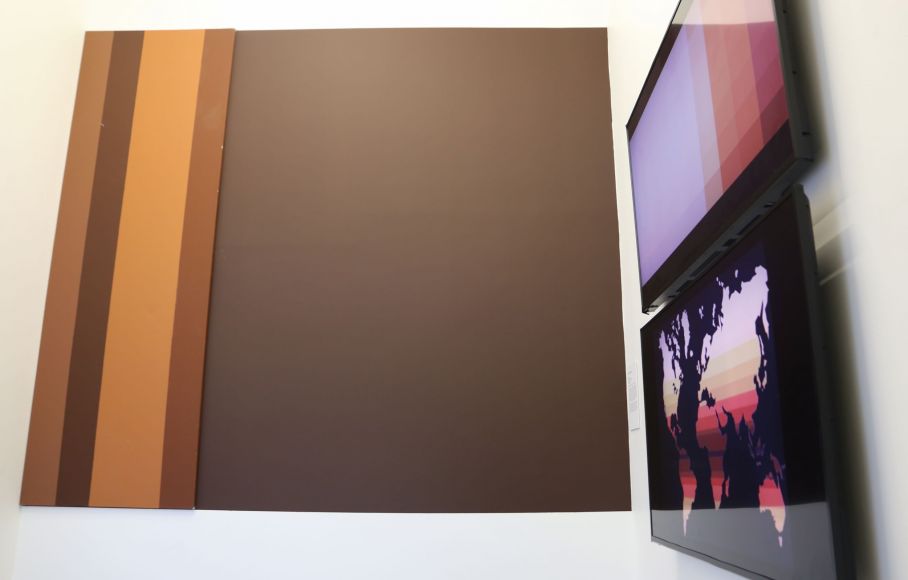 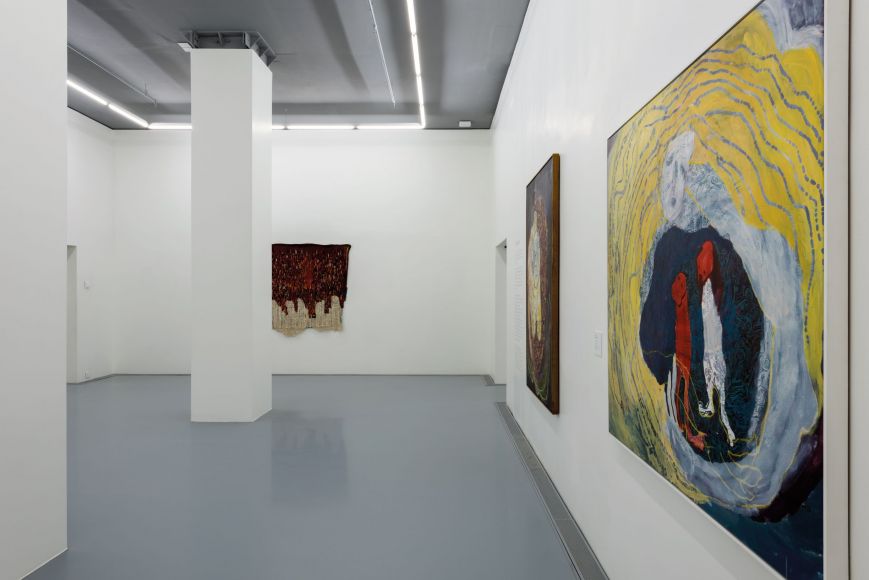 +27 (0)87 350 04777
We use cookies on our website to give you the most relevant experience by remembering your preferences and repeat visits. By clicking “Accept All”, you consent to the use of ALL the cookies. However, you may visit "Cookie Settings" to provide a controlled consent.
Cookie SettingsAccept AllRead More
Manage consent