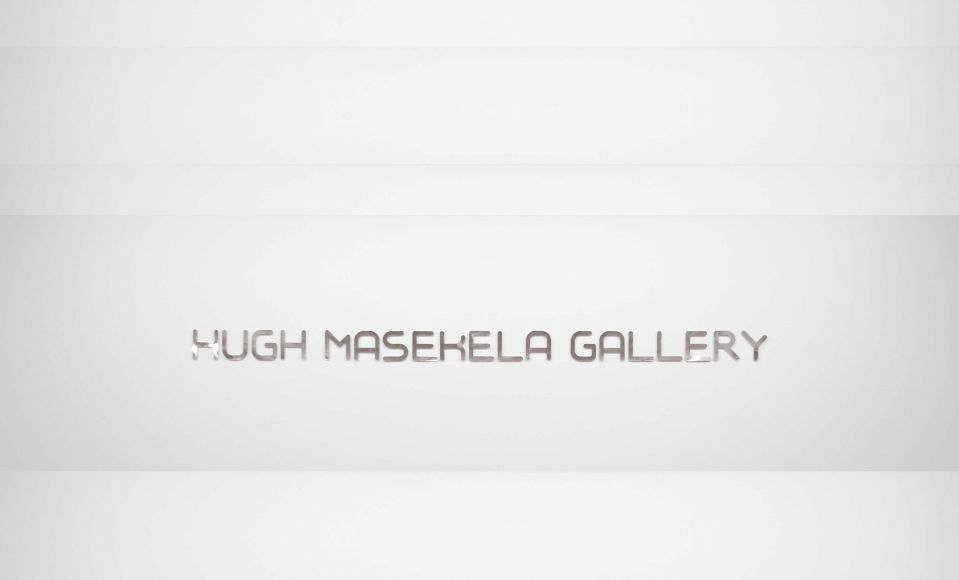 Zeitz MOCAA approached Design Indaba founder Ravi Naidoo, who provided the catalyst for the repurposing of the silo building into a world-class museum that houses contemporary art from Africa and its Diaspora, with the idea of naming a gallery after Ravi Naidoo. Instead of accepting, Naidoo generously asked whether the honour could be bestowed on venerable Design Indaba Conference speaker alumnus and South African jazz legend, Hugh Masekela, who sadly passed away at his Johannesburg home on 23 January 2018. A renowned musician across the globe, Masekela was lauded as the “father of South African jazz”.

Architect Thomas Heatherwick, the visionary behind the repurposing of the grain silo into the museum and who had previously spoken at Design Indaba ahead of the Zeitz MOCAA project and when the architectural concept for the project was unveiled, returned to Cape Town for the 2018 conference and unveiling of the gallery. He was joined by V&A Waterfront CEO and co-founder of Zeitz MOCAA, David Green.

“Hugh Masekela was a giant within the art and culture space,” says Green, ” and he was described as one of the finest and most distinctive trumpet players in the world. Hugh’s songs and music told the world who people from Africa are and it is entirely fitting that this, the museum whose main purpose is to tell African stories through African art, should name the gallery after Hugh Masekela.”

This lifetime accolade for Masekela has been bestowed in close consultation with various stakeholders, including David Green; Thomas Heatherwick; and Masekela’s family, represented by Bra Hugh’s sister Barbara Masekela. The South African poet, educator and activist was present at the Design Indaba Conference 2018 and was invited on stage to accept the tribute to her late brother on behalf of the Masekela family.

The newly named Hugh Masekela Gallery is now officially open to the public.

About the Zeitz Museum of Contemporary Art Africa (Zeitz MOCAA)

More than one hundred galleries, spread over nine floors, are dedicated to a large cutting-edge permanent collection; temporary exhibitions; and Centres for Art Education, Curatorial Excellence, Performative Practice, Photography, the Moving Image, and the Costume Institute.

Zeitz MOCAA was established through a partnership between the V&A Waterfront led by CEO David Green––acting on behalf of Growthpoint Properties Limited and the Government Employees Pension Fund (GEPF), represented by the Public Investment Corporation Limited (PIC)––and collector Jochen Zeitz. The building was reimagined through a design by the acclaimed London-based Heatherwick Studio. Mark Coetzee serves as the Executive Director and Chief Curator.

Design Indaba is a multifaceted platform committed to a better world through creativity and has become a respected institution on the global creative landscape. Design Indaba is based on the foundation of an annual conference and festival that has attracted and showcased the world’s brightest talent since 1995.

Over the years, Design Indaba’s offering has broadened to include an online design publication that features the best of the world’s creativity and attracts more than half a million visitors each year. Through these channels, Design Indaba champions noteworthy design, facilitates and produces creative projects, supports creative businesses and runs educational initiatives. 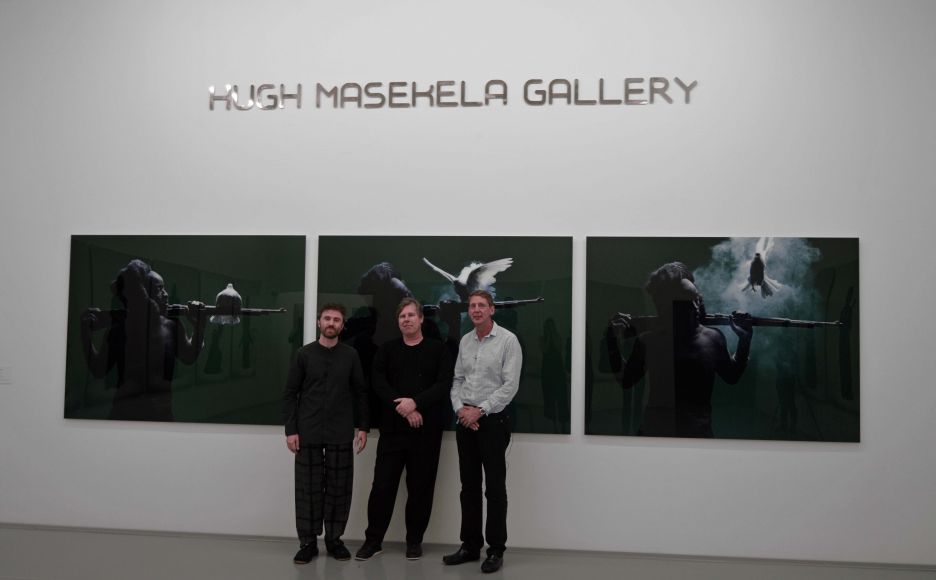 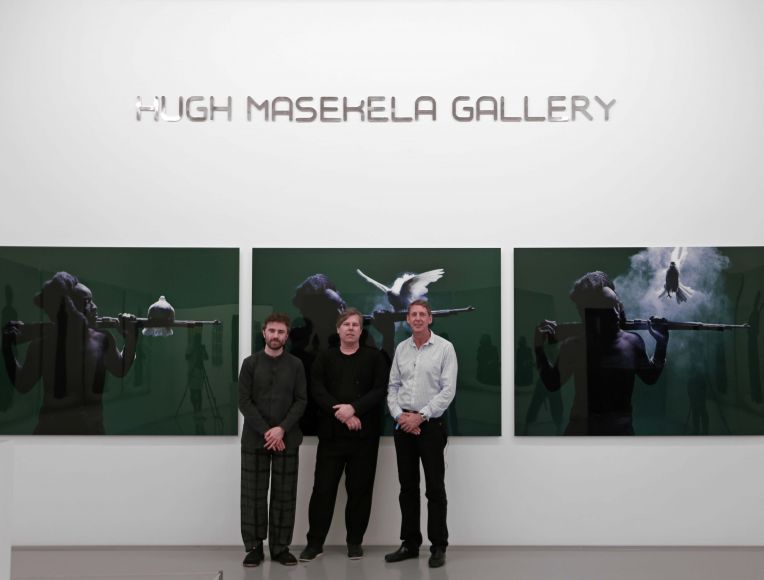 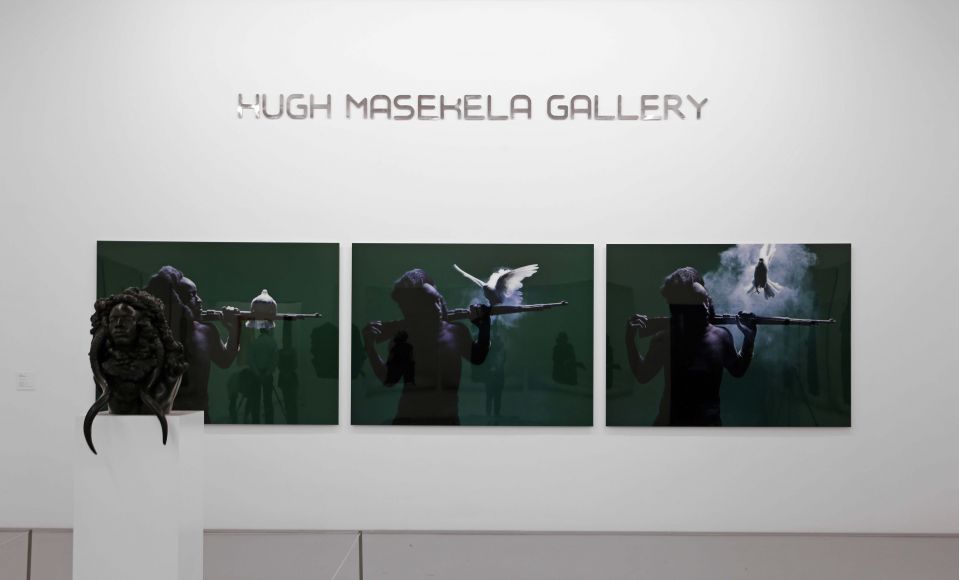 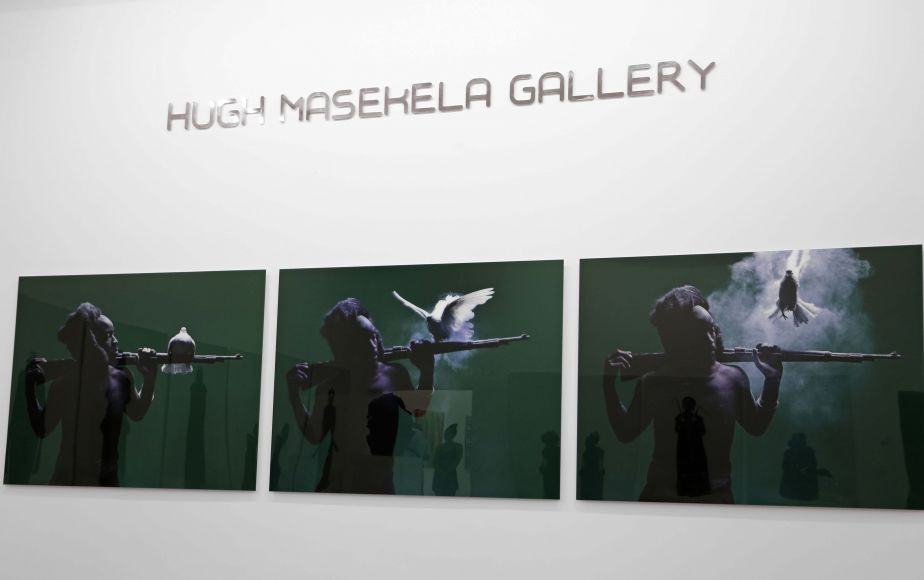 +27 (0) 79 695 6201
We use cookies on our website to give you the most relevant experience by remembering your preferences and repeat visits. By clicking “Accept All”, you consent to the use of ALL the cookies. However, you may visit "Cookie Settings" to provide a controlled consent.
Cookie SettingsAccept AllRead More
Manage consent