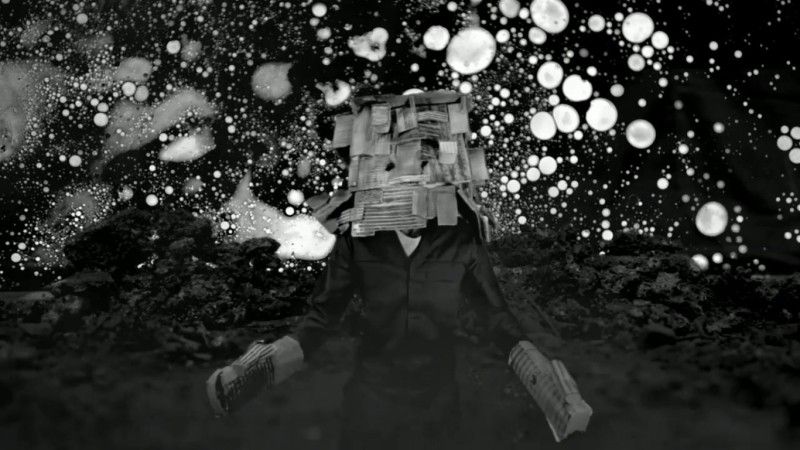 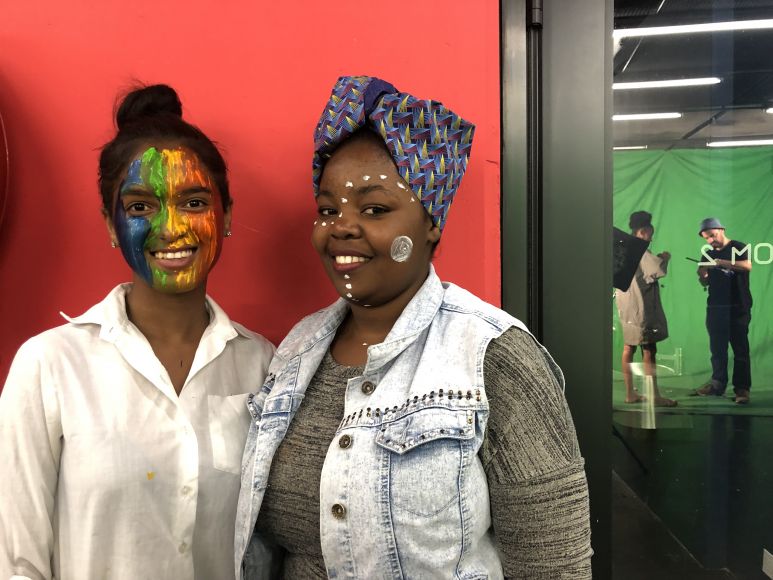 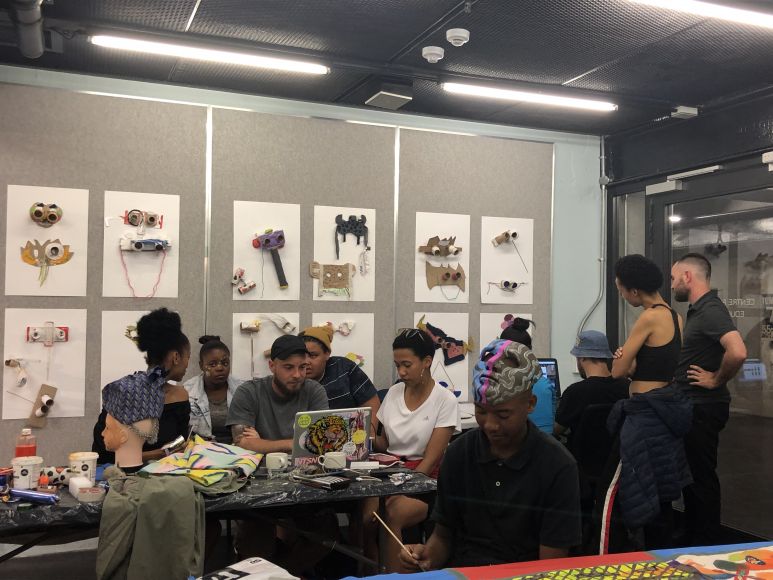 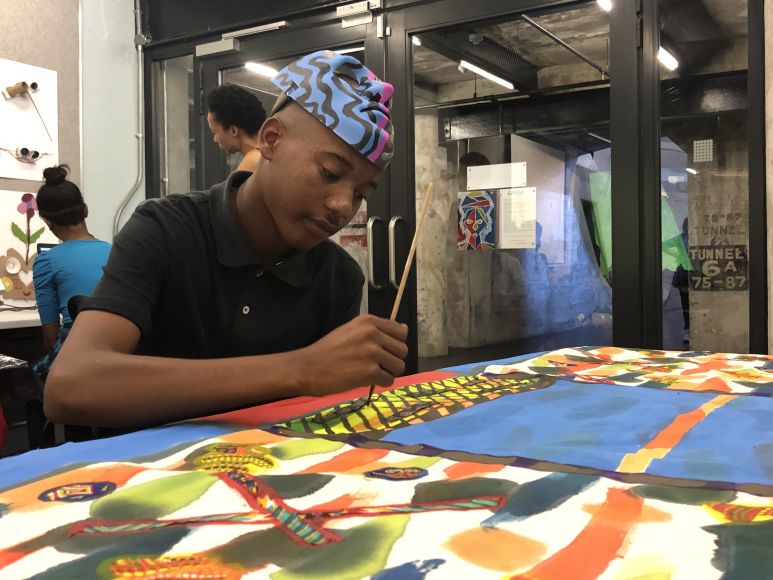 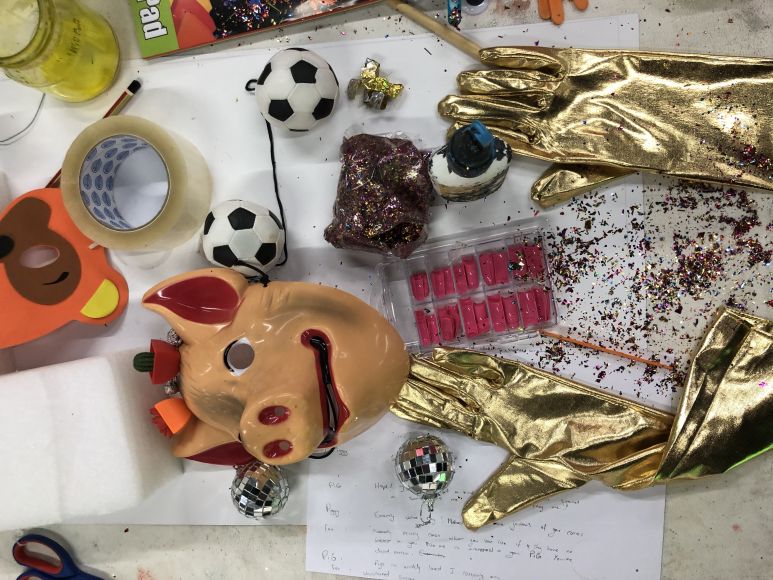 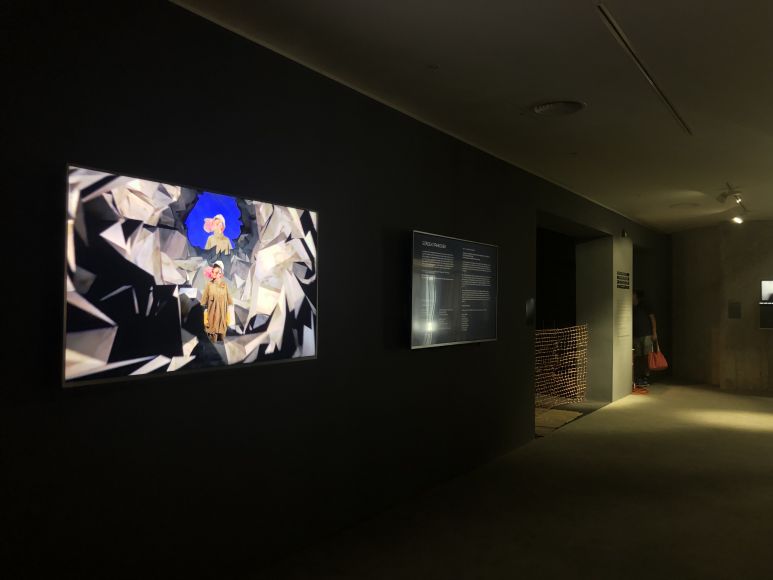 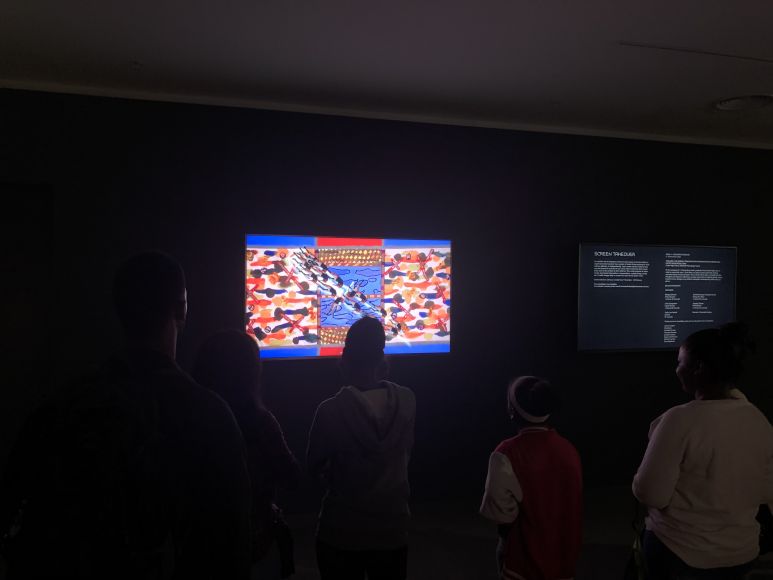 In this workshop, Inconcrete Worlds, students are invited into the world of Francois Knoetze’s Optimus Usimende.  Knoetze will facilitate a two-day workshop with students, involving mask-making and green screen techniques to animate their own films. The films created by the students will then be displayed as part of The Main Complaint exhibition alongside Knoetze’s Optimus Usimende.

Optimus Usimende* takes place in a dystopian world where the built environment is personified. The film follows dispossessed and subjugated protagonist, Usimende, as he undertakes to repair (or destroy) the chasm between privileged and oppressed. Usimende grew up watching the animated television series, The Transformers, which continues to fuel his desire to fight for justice. The narrative traverses two worlds: his place of work, a concrete metropolis where a privileged minority resides in suburban sprawl; and his home, a desolate wasteland relegated to the city’s borders. Using hand-made animation techniques, the film grapples with questions of access, land and the unequal distribution of resources.

RSVP is required for this event. Email michaela.limbersi@zeitzmocaa.museum