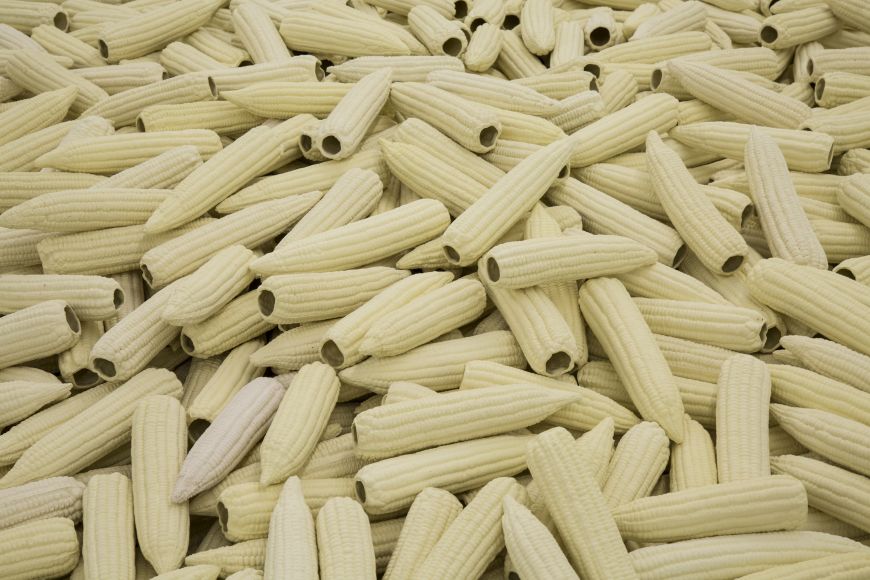 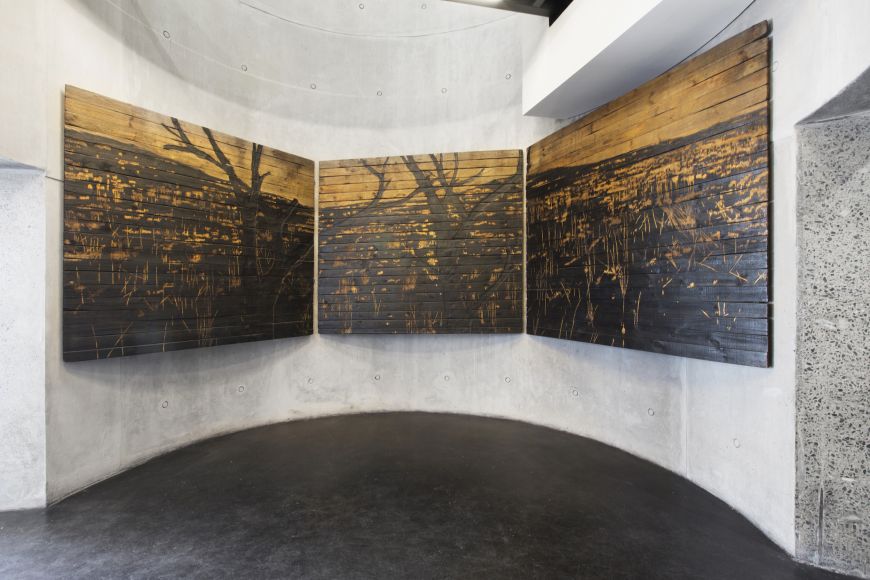 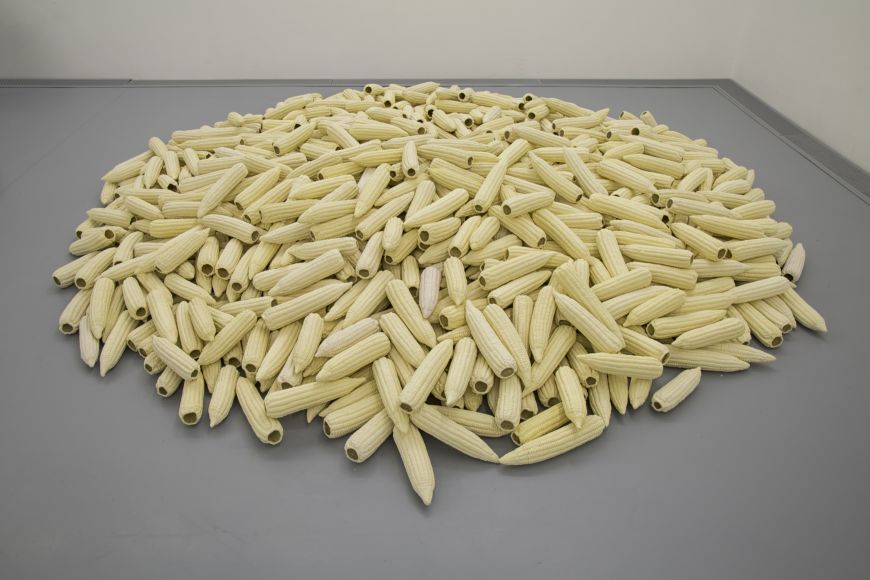 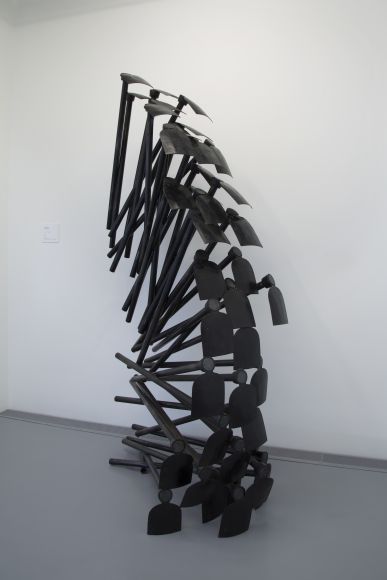 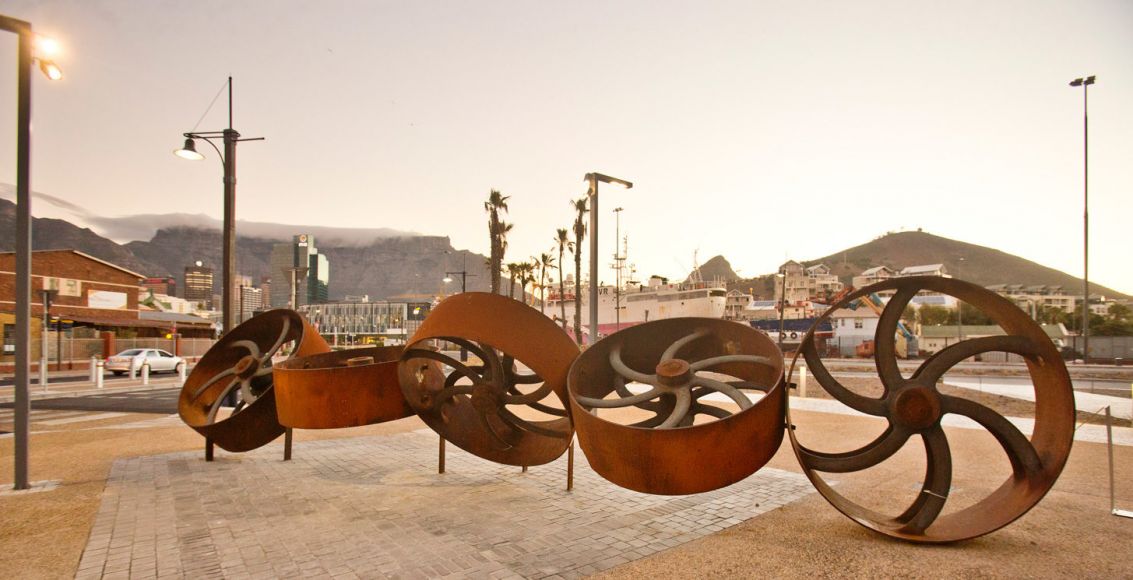 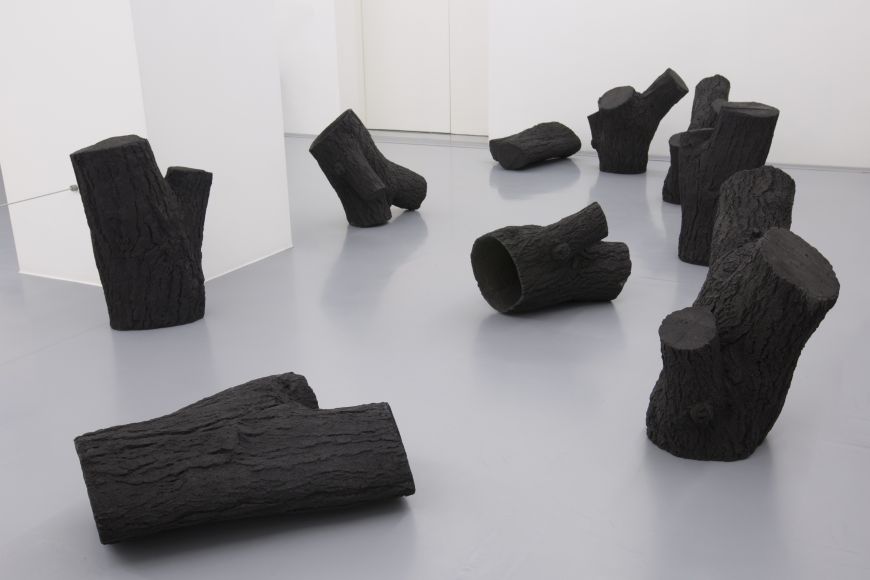 Home - Exhibitions and Events - The Fruits of Our Labour: A tour with Michele Mathison

The Fruits of Our Labour: A tour with Michele Mathison

The Fruits of Our Labour is a walking tour with the artist, Michele Mathison and Zeitz MOCAA Mikael Kamras and Fredrik Oweson Assistant Curator of Sculpture, Marijke Tymbios.

Born in South Africa, raised in Zimbabwe, Michele Mathison creates work inspired by his surroundings. Addressing issues of labour, agriculture and humanityâ€™s treatment of- and dependence on natural resources in his work, this tour includes a discussion of the socio-economic and political climates that impact on these concerns.

The tour commences at Mathisonâ€™s triptych, Bushveld on level 0 in Zeitz MOCAA and concludes at Angular Mass, his newly unveiled installation in the Silo District.

He completed a Bachelors of Fine Arts at Michaelis School of Fine Arts, in Cape Town, South Africa in 2000. Having grown up in Zimbabwe, Mathison draws inspiration from farming tools and other ordinary objects associated with Southern African life and converts them into sculptural pieces. He often works with ceramic, resin and steel as well as various found objects which he reconstructs to highlight their multi-faceted uses and symbolic values.