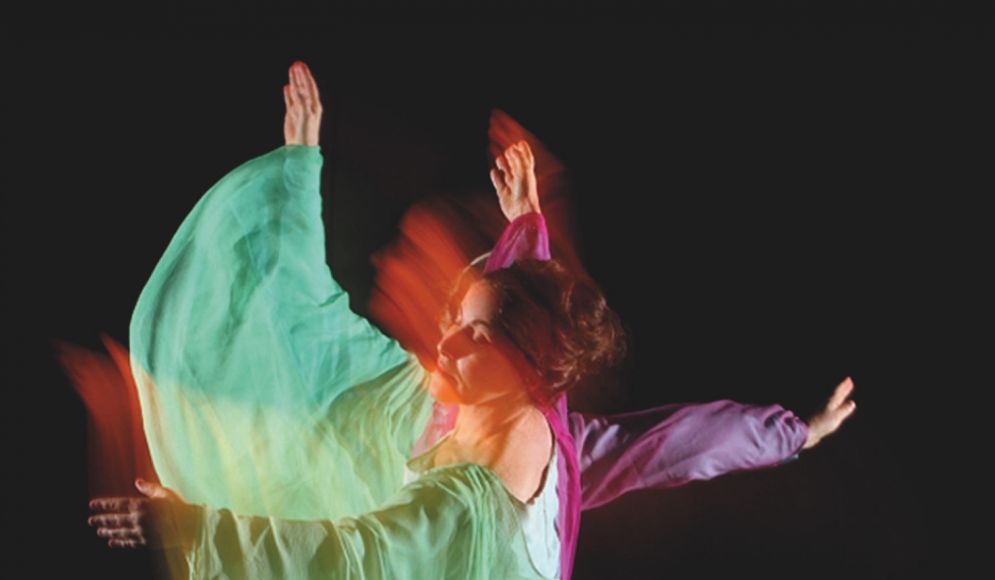 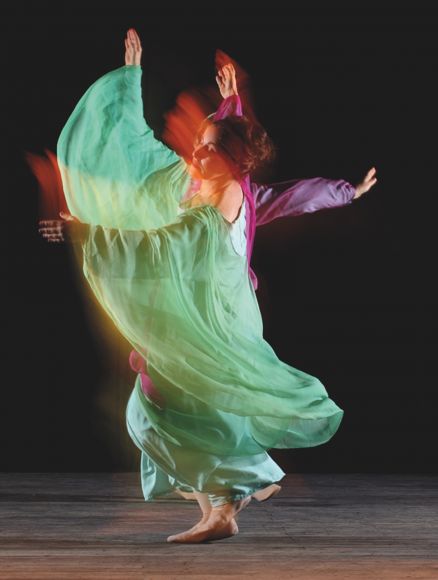 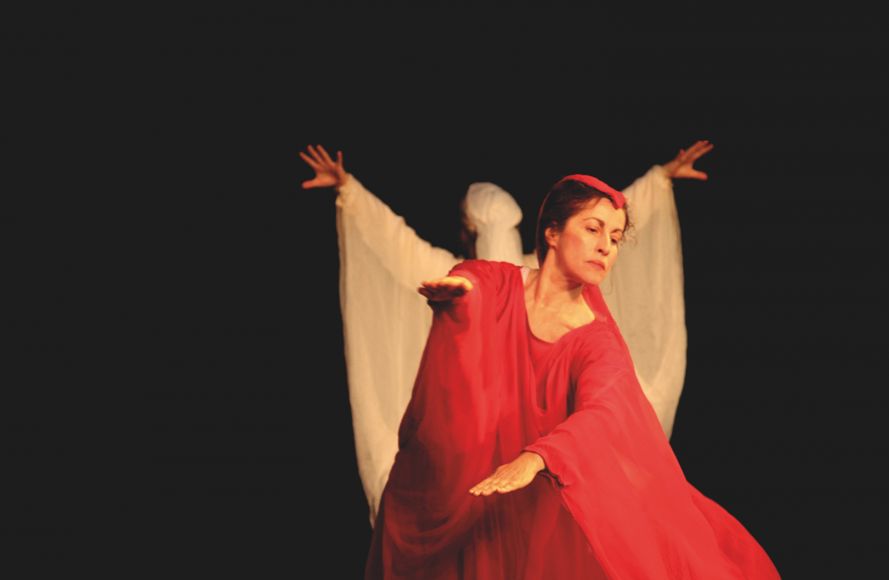 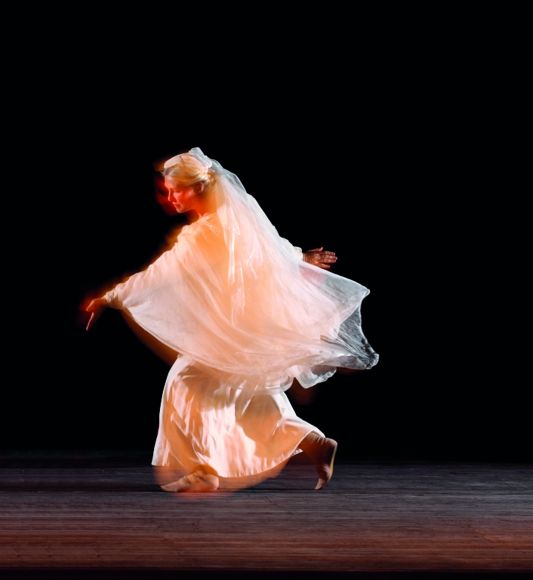 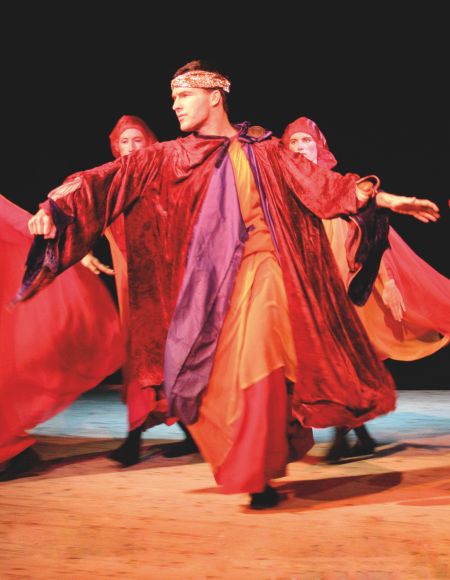 The Art of Eurythmy – A Demonstration and Performance

This performance will open with a demonstration of the art of eurythmy, followed by artistic pieces which explore a reconnection of the human being to Nature and to the ‘Word’, to the creative life-force surging through them.

The performance references St. John’s Gospel, “In the beginning was the Word…”, in IsiXhosa, to the poet Paul Mathews who asks questions such as “Whose word could be truthful enough for the stone to accept it? Who could have beauty enough to speak for the rose?” and “Whose word is grounded in love enough to sound what is most deeply Human?”

This leads on with images from Pablo Neruda, through whose voice we hear how the human word is the “wave that connects us” and that, as we rise to our own individual song, we are able to connect to the “source and to life itself“. The artistic speech content is interwoven with the music of Samuel Barber’s Adagio for strings – Agnus Dei.

About Silke Sponheuer
Silke Sponheuercompleted her four-year eurythmy training at the Hamburg Eurythmy Seminar.  She then taught there for the following 12 years as well as participating in stage and performance work throughout Europe.  In 1998 she founded the ‘Kairos Eurythmy Training’ in Cape Town, which achieved a BA Accreditation in 2004.  In 2009 Silke completed her MA in Music/Dance from UCT. Since 2017 she also travels to Switzerland for a season where she is a co-leader of the International Goetheanum Stage Group.

About Michelle Kaplan
Michelle Kaplan completed her eurythmy training at The Cape Town School of Eurythmy. She then joined The Goetheanum Stage Group in Dornach Switzerland performing throughout Europe. She has given courses and workshops both locally and internationally working with adults and children. She also has a diploma in Creative Speech Formation. At present Michelle teaches Eurythmy at The Centre For Creative Education in the Kairos Eurythmy Training and in the B. Ed and ECD departments and continues to perform artistically in South Africa and abroad.

About Timothy Hyslop
Timothy Hyslop – the pianist, was born in Johannesburg and graduated B.Mus.1990 and Performers Diploma 1991, both from Wits University. Following this, he worked extensively as an accompanist for singers and as a repetiteur for musical theatre in Johannesburg. In 2008 he relocated to Cape Town, where he began accompanying eurythmy. He remains intrigued at the alternative way Eurythmists hear sound, and says that he would never return to his old life in Johannesburg.