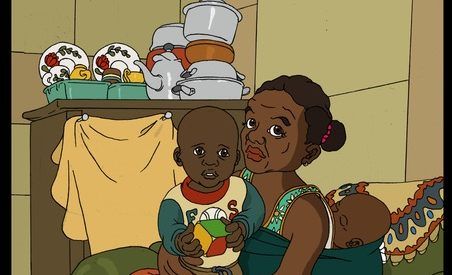 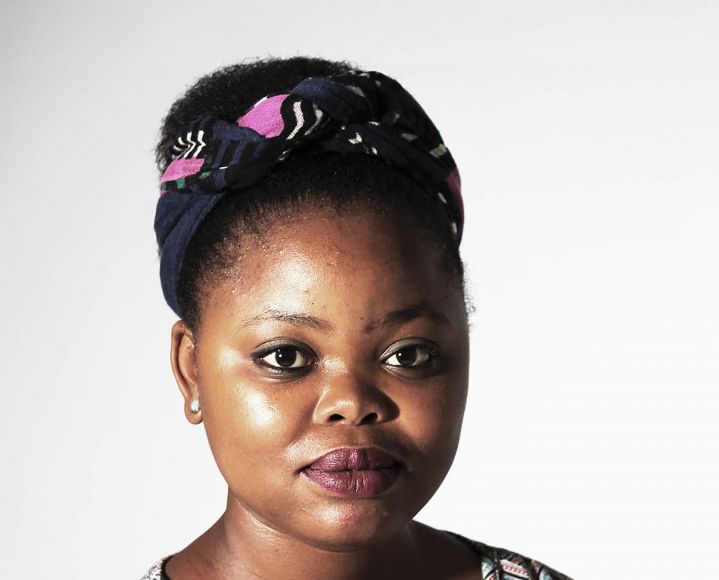 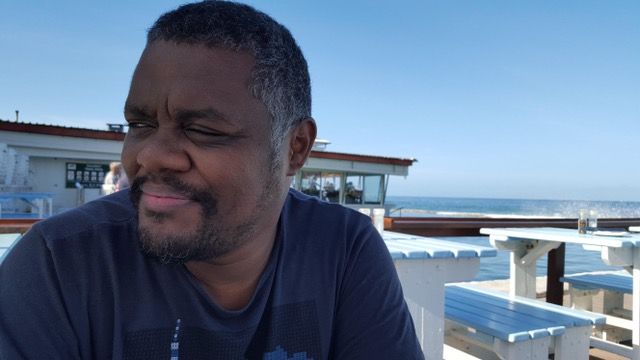 Join us on Saturday, 12 October, for a panel discussion between artist Nobukho Nqaba and comic book writer Andre Trantraal on the connection between the exhibition Izicgwangciso Zezethu… (We Make Plans), and the comic book Crossroads.

The comic tells the story of the Cape Town informal settlement built in the 1970s. Crossroads housed a growing community of black migrant workers who wanted a space away from hostels where their families could live together.

The Trantraal brothers and Dr Koni Benson worked with the elder women of Crossroads to illustrate how the community dealt with the threat of eviction. Where these historical moments were not officially documented, the comic book series serves as a photo album of the history experienced by these residents.

The discussion will look at the role of community and its links to themes of migration and home.

The exhibition, Izicgwangciso Zezethu… (We Make Plans) is on view at Zeitz MOCAA’s Project Space until Sunday, 20 October 2019.

Booking is essential as space is limited. Click here to book your spot.

Access is free with daily admission tickets or Zeitz MOCAA Membership, which starts at R290 per year.
Not a member? Click here for more information on how to join.

About Nobukho Nqaba:
Nobukho Nqaba was born in Butterworth located in the Eastern Cape, South Africa. At the age of six, she and her family moved to Grabouw in the Western Cape and later attended Luhlaza High School in Cape Town.

She is a graduate of the Michaelis School of Fine Art, University of Cape Town (UCT) where she majored in photography and was mentored by Svea Josephy and Jean Brundrit (2012). In 2012, she was awarded the Tierney Fellowship and was the recipient of reGeneration3, a photography-focused initiative by the Musee de l’Elysee. Nqaba holds a Post Graduate Certificate in Education Visual Art and Theory from the UCT (2013).  She has embarked on several teaching endeavours through her role as Visual Art and Digital Photography Educator at the Peter Clarke Art Centre. Nqaba is currently a Lecturer of Photography at the Red & Yellow Creative School of Business.

Nqaba’s work explores the precariousness of home and opportunity. Using checkered plastic bags commonly known as China bags, plain grey blankets, and worn overalls, she points to the fragility, impermanence and inner resolve necessitated by circumstance. Nqaba’s work reflects on personal memories of growing up in an informal settlement and the complexities of migration and labour.

About Andre Trantraal:
Andre Trantraal, 38, is a cartoonist and writer. His first published work – co-created with his brother Nathan Trantraal – was a daily cartoon strip in 2003 for the Cape Argus newspaper. Between them, the brothers have published a graphic novel (Drome Kom Altyd Andersom Uit, Tafelberg Publishers, 2008), and a comic book (Coloureds, 2010). They have also adapted historian Koni Benson’s PhD thesis on the history of women’s political struggles in the Western Cape township of Crossroads into comic book format. The brothers’ work is rooted in the communities of the Western Cape.