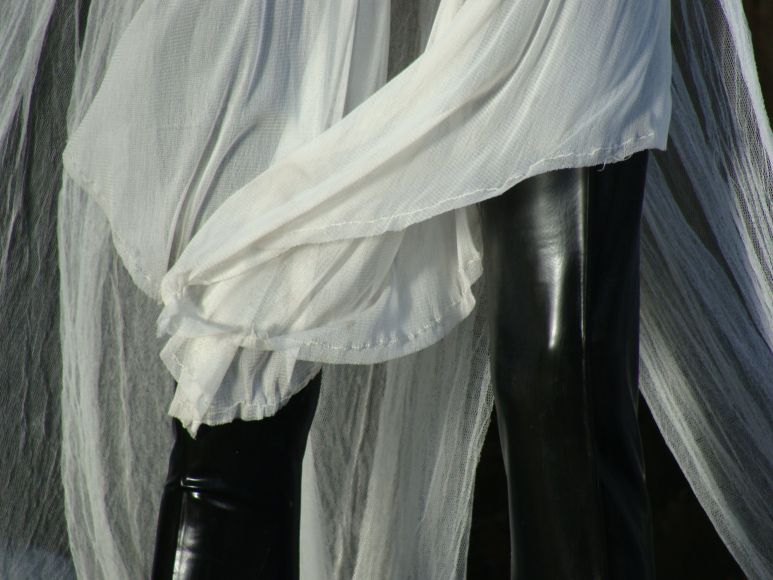 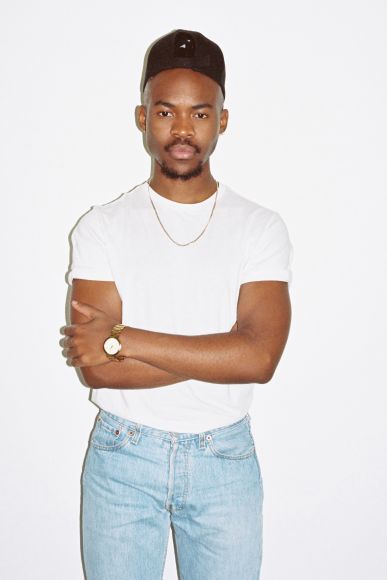 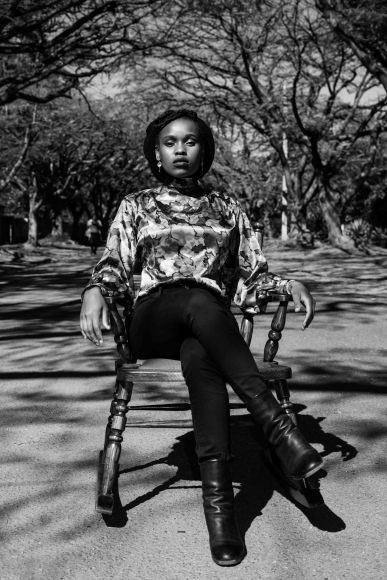 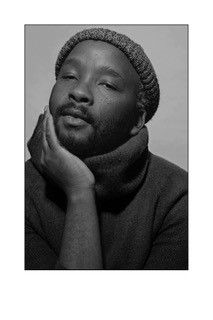 Our first season of Fashion Films series seeks to foreground the notion of play and found objects as expressed through the themes of found histories and landscapes left behind in the aftermath of colonialism and Apartheid in Africa. The monthly screening and discussion aim to contribute towards a conceptual, critical and collaborative programme that speaks to the institute’s two main pillars; Fashion Exhibitions and Curating, Knowledge production and Fashion Education.

Onesimo Bam
Cape Town-based Onesimo Bam, is a surface designer, collaborator and artist whose origins are rooted in the Eastern Cape. His medium of communication is the Kimono which, is a traditional Japanese gown worn by both men and women. Bam likes to refer to his work as, “challenging the idea of what is considered ‘VALID’” by creating thought-provoking ideas through art, poetry, music and by collaborating with different artists. This is an exchange in which he states, “pushes his thinking limits and inspires him in ways he never thought possible whilst allowing others to explore in their own way.

Sethembile Msezane
Sethembile Msezane completed her Masters in Fine Art (2017) at the University of Cape Town. Msezane explores issues around spirituality, commemoration and African knowledge systems. Her work has examined the processes of mythmaking which are used to construct history. She has been exhibited across South Africa and internationally, including Zeitz MOCAA (Cape Town), La Maison Rouge (Paris), and 1:54 Contemporary African Art Fair (London, New York). Msezane is an OkayAfrica 100 women 2018 Honoree. She was a TEDGlobal Speaker in Ausha, Tanzania (2017). Msezane is the first recipient of the Rising Light award at the Mbokodo Awards (2016).

Tsidi Ramofolo
Tsidi Ramofolo is an entrepreneur and spiritual healer who was raised in Gauteng before moving to Denmark. Ramofolo would later return to South Africa, developing an interest in sewing through her mother an would continue to hone her skills when she relocated to Cape Town in 1999. Ramofolo founded GOrD GOrD in 2014, making clothing and accessories from repossessed materials and has since been recognised for her contribution towards sustainable business practices on multiple platforms such as Expresso, House & Leisure Magazine to name a few. Ramafolo is also a member of the Craft & Design Institute. Ramofolo continues to give back to society by volunteering her time, facilitating the making of costumes by inmates Pollsmoor Prison who took part in the Your Slam Factor Talent Competition.