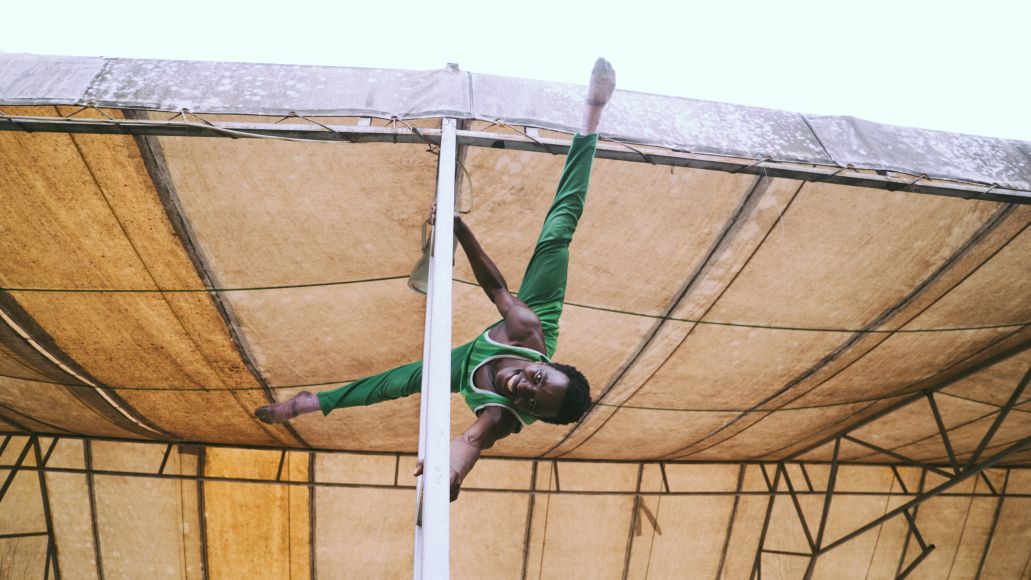 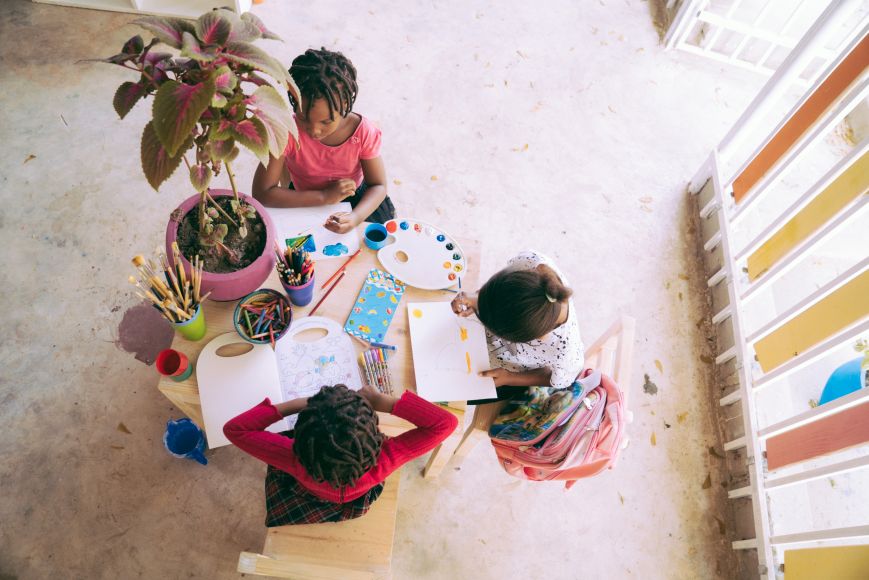 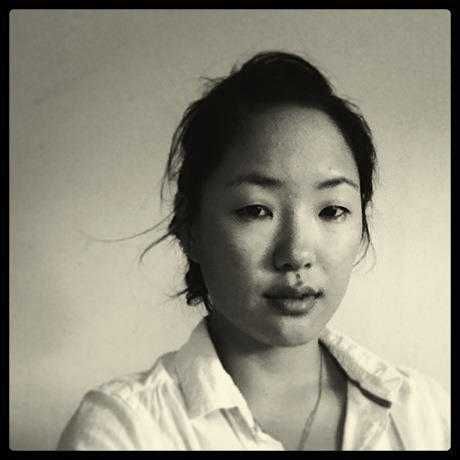 Our current exhibition, The Main Complaint in the Centre for the Moving Image features a weekly Screen Take-over by invited curators. In a similar vein to Instagram takeovers, a screen in the Centre for the Moving Image will be occupied by invited curators from outside of South Africa (working for institutions, galleries, or independently). Each curator will be invited to take over the screen for a period of one week with content they think needs to be seen in the context of Zeitz MOCAA. This could comprise of video works, text-based interventions, conversations, a single image, sound, etc. It could change daily or remain the same for the entire week.

Nafasi is a leading contemporary art centre and creative hub in Dar es Salaam, Tanzania where visual and performing artists create, learn, exchange, exhibit and perform. Since it was founded in 2008, Nafasi has built from the ground-up a thriving artistic ecosystem of studios, exhibition and performance spaces, artworks, and meeting and learning opportunities to inspire and support artists in Tanzania and to give audiences and art lovers a place to experience and appreciate arts and culture.

Nafasi Art Space organises exhibitions, concerts, art workshops, film screenings, and public art events, which are welcoming and accessible to all. True to its name, which means “opportunity” or “chance” in kiSwahili, Nafasi creates vital space and opens up possibilities for artists to create new and original art, professionalize their practice through training and capacity building, connect and exchange with other artists, and present their work to the public.

The Nafasi artist collective, which drives the activities of the space, is home to 60+ member artists working in 32 studios. The collective, with the support of the NGO behind it, encourages artistic freedom of expression and provides a safe space for artists to create challenging, important work that has a transformative effect in society.

About Rebecca Corey:
Rebecca Corey is the director of Nafasi Art Space, a creative hub and centre for contemporary visual and performing arts in Dar es Salaam, Tanzania, which supports an artist collective, studio spaces, workshops, residencies, exhibitions, and interdisciplinary public events, providing a meeting point for intensive dialogue between artists and the public.

She has curated several group and solo exhibitions in Tanzania and organises monthly film screenings, interactive public art workshops, concerts, and festivals. Corey is also a co-founder and former director of the Tanzania Heritage Project, an initiative for cultural preservation that seeks to revitalize heritage music, especially through the digitization of reel-to-reel archives. Corey was the Managing Director of Sauti za Busara festival in Zanzibar in 2012-14. She is also the co-director and producer of a feature documentary film about Tanzanian music called ‘Wahenga’ (The Ancestors) which premiered at the Zanzibar International Film Festival in 2018.