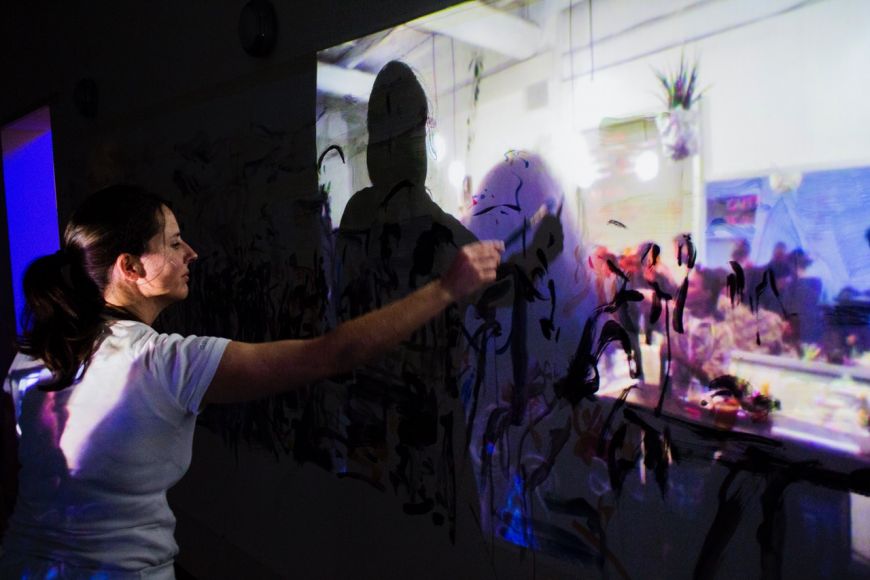 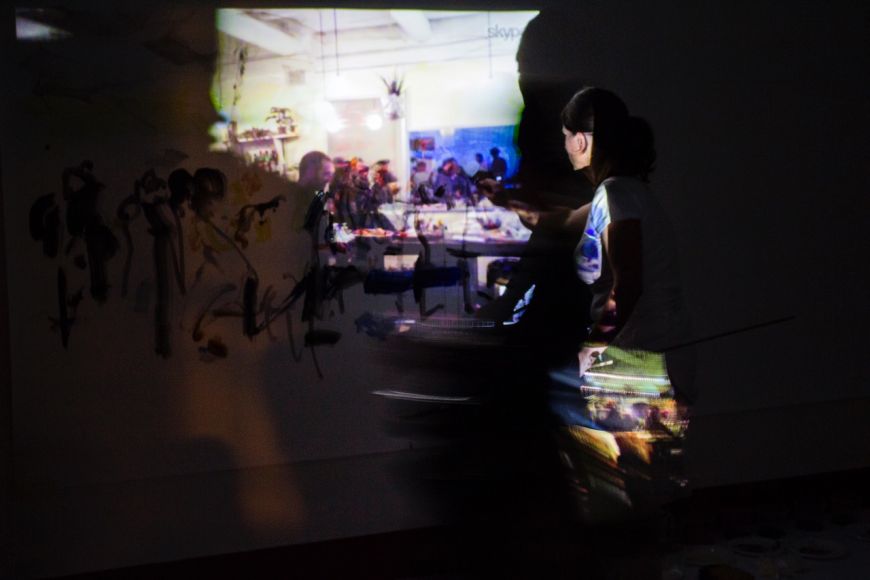 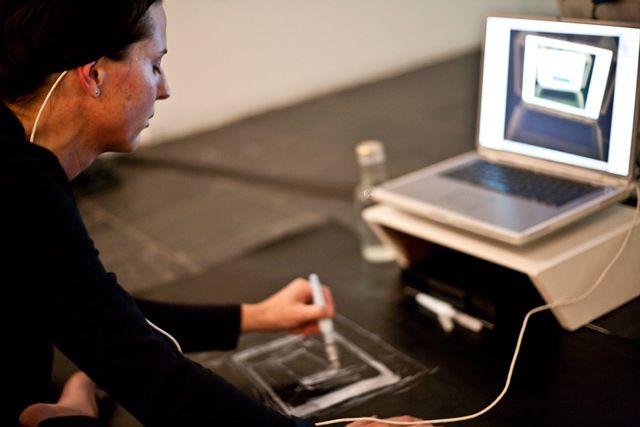 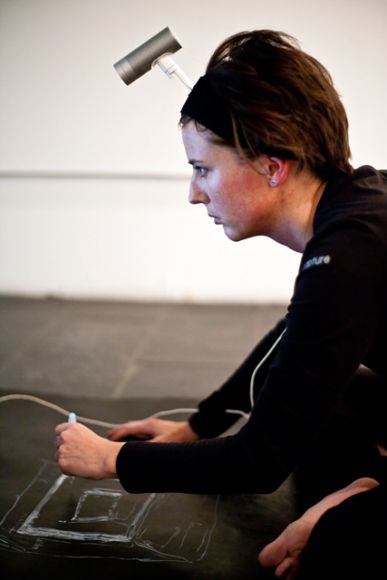 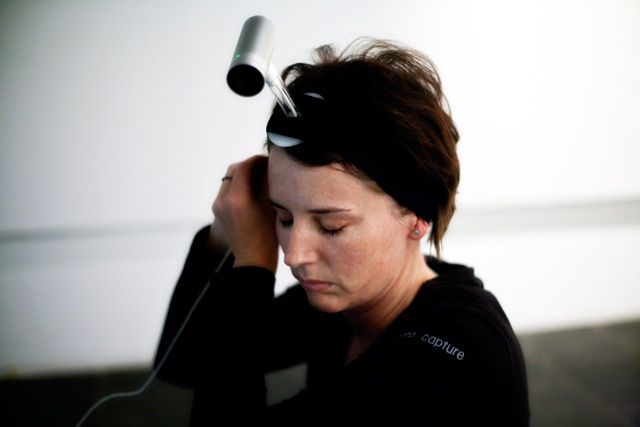 Coinciding with the exhibition, The Main Complaint, the performance and intervention titled, No Fair Ground by artist Katherine Bull will occupy the Curatorial Lab space on level 2.

In this intervention, Bull will perform a series of drawing actions attempting to record the most recent Instagram posts from selected hashtags that highlights the museum’s engagement with other art spaces.

Bull will occupy a lab space in the Centre for Photography (level 2) over three days in February, where she will translate digital Instagram posts into a physical drawn archive. The action will be broadcast live to the Scheryn Collection Arena on level 0. The archive will remain in the lab, as a growing collection until 28 February 2019, a date which marks the end of the exhibition.

By creating a crude translation of an ever-updated digital archive, the artist brings attention to the uncomfortable closeness of the commercial and museum art worlds. Bull questions the role of the museum to preserve contemporary art and seeks to acknowledge the periphery.

Katherine Bull is a practising artist with over a decade of experience lecturing in the visual arts at Stellenbosch University and the University of Cape Town. She is currently a part-time lecturer in Visual Art at the Cape Town Creative Academy and offers private mentorship for artists at Fourfold.

In 1998 she was awarded a Master of Fine Arts degree from the University of Cape Town with distinction. Since then, Bull has produced five solo exhibitions, taken part in numerous group exhibitions and performed at international conferences in Poland, USA & Estonia.
In 2004 a public sculpture project produced in collaboration with artist Fritha Langerman and titled, Come to Pass was unveiled. Bull and Langerman are the winners of the 3rd Cape Town Public Sculpture Competition (2002). Bull was selected for the Ampersand Fellowship in New York (2007), Dwayer International Residency in Alexandria, Egypt (2008) and most recently she participated in a residency in Bologna Italy (2015) as an AIR Laureate (2014).
Bull’s creative practice is informed by her interest in mechanisms of perception and cognition in art making. Her interest is informed by the changing technology of information systems and contemporary cultural media. Performance has developed as an integral part of her practice, bringing multiple media together within installation environments. She brings analogue and digital modes of image making into conversation within performance as a means to reflect on the disembodied. Her performance embodies the potential of memory-making in the act of representation within the current multimedia cultural environment.
After over eighteen years of lecturing in Visual Art and ten years of studying transformational therapy, she is now committed to evolving a space of facilitation that focuses on creativity as an empowering self-transformational tool. Together with her own personal journey as a visual artist, she is currently practising through individual creative coaching and group workshops.