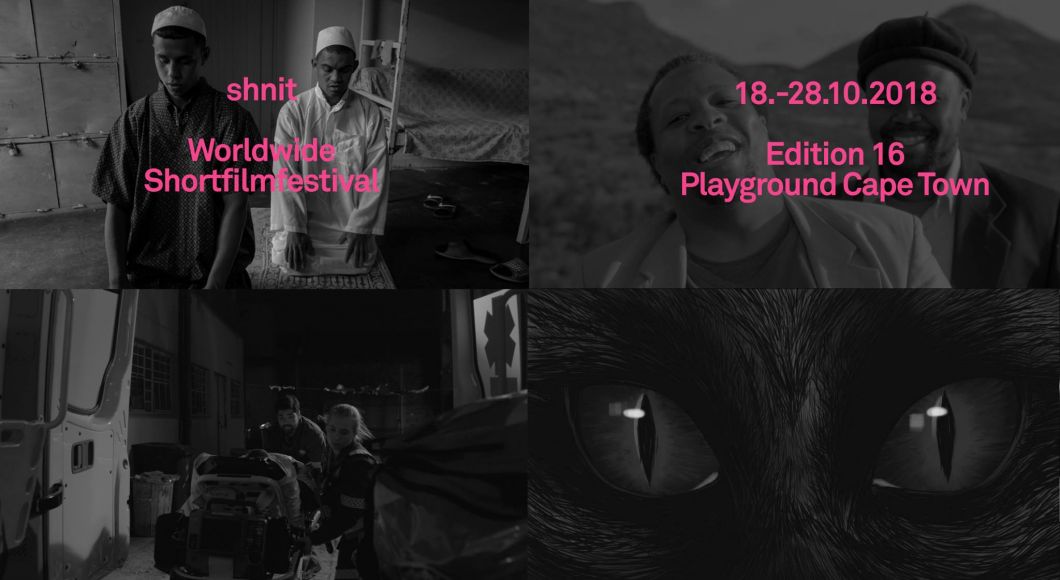 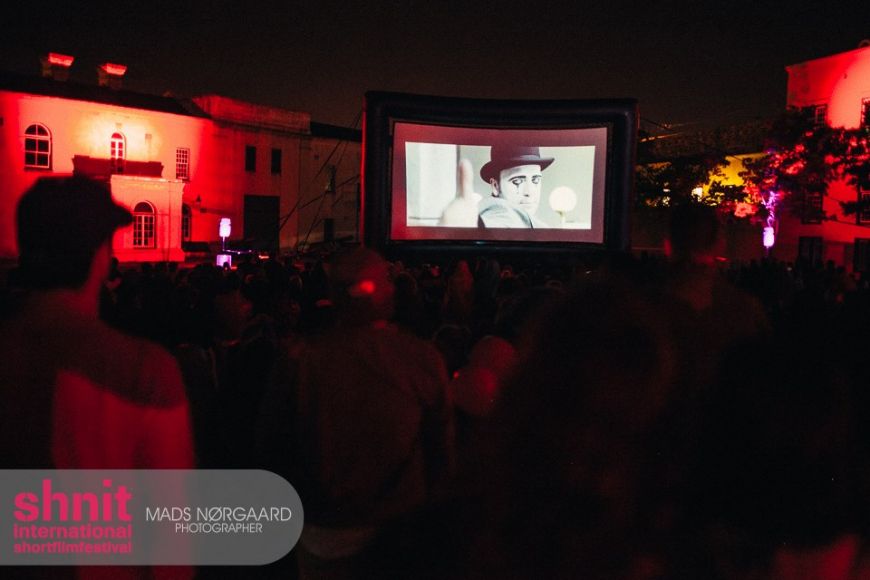 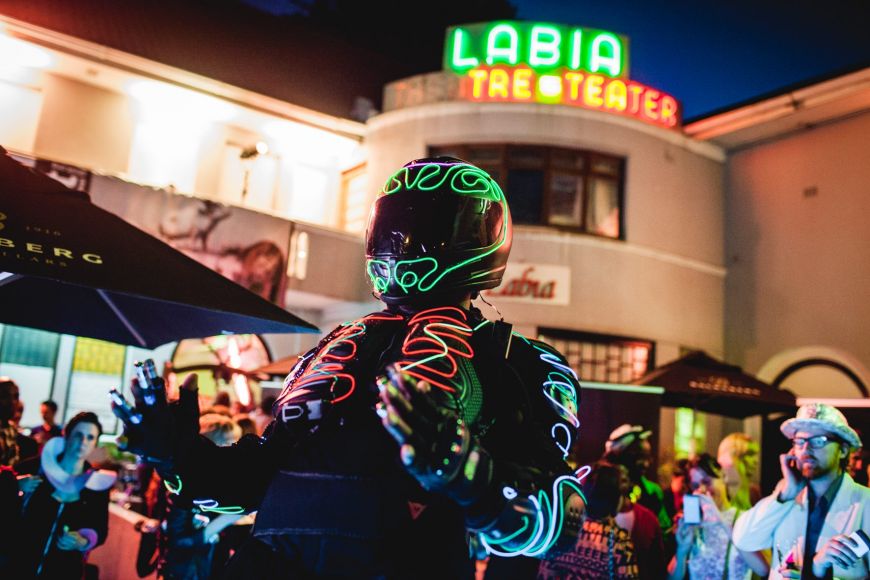 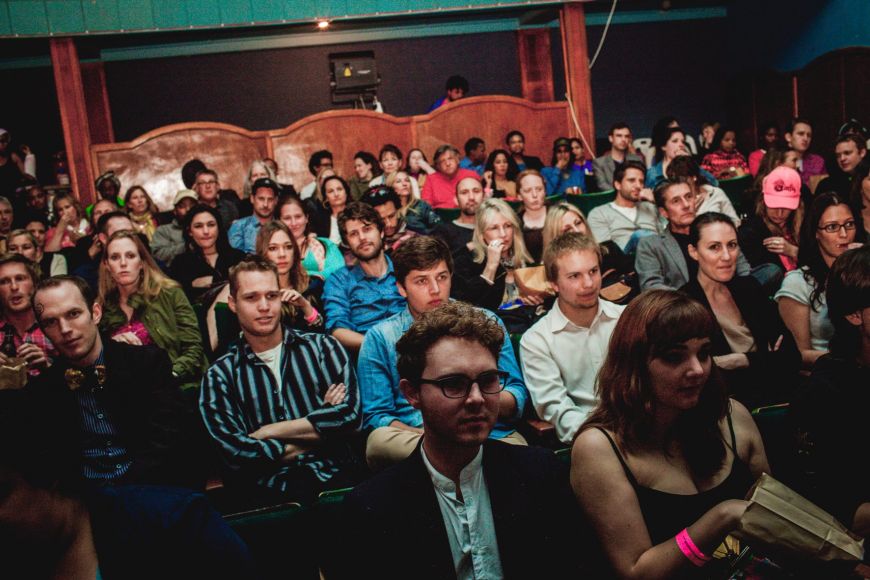 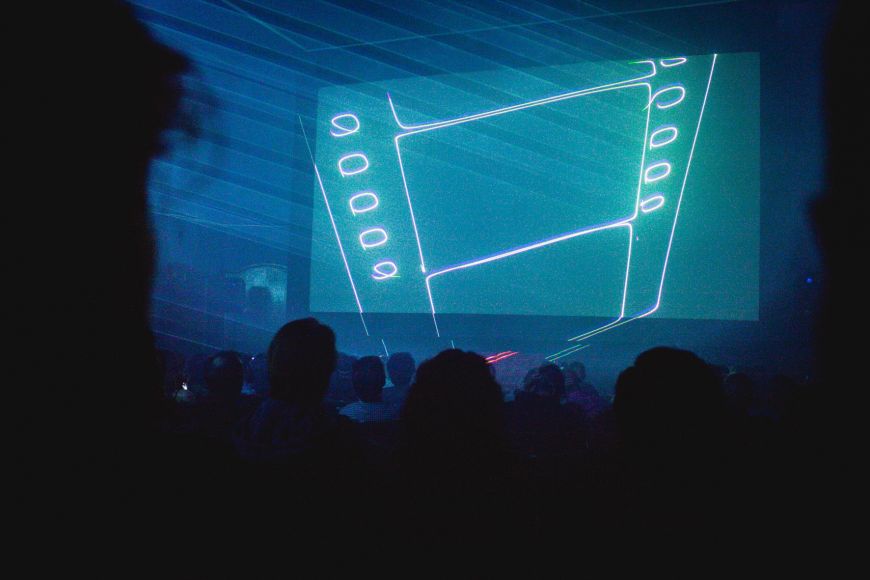 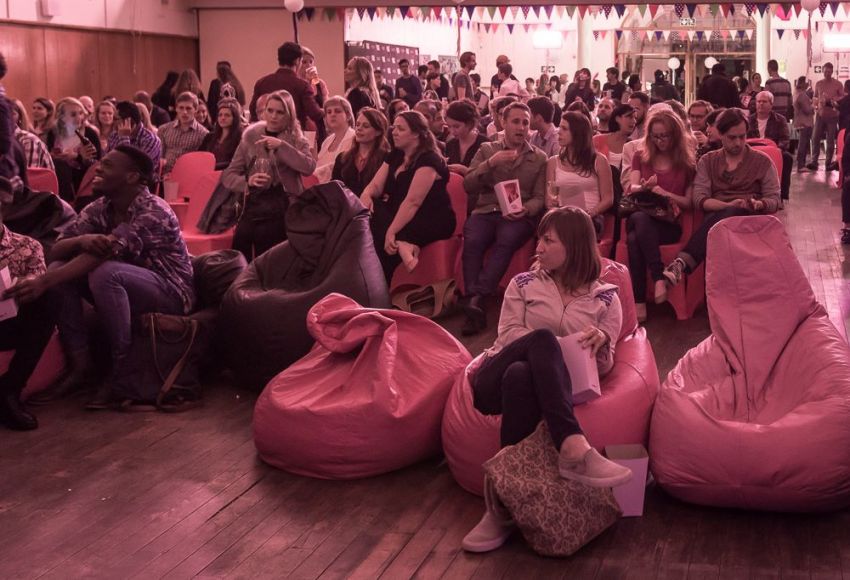 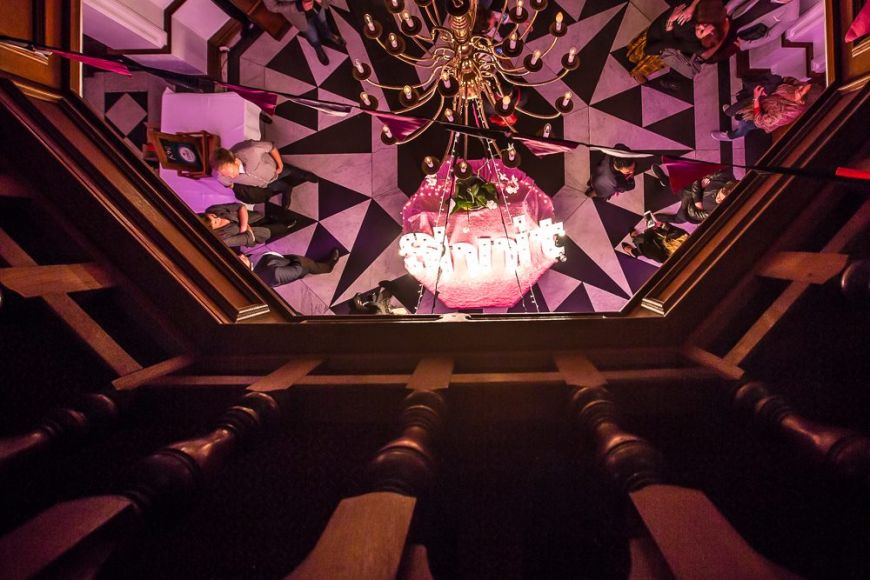 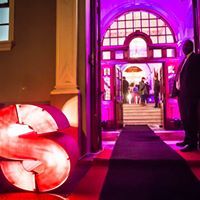 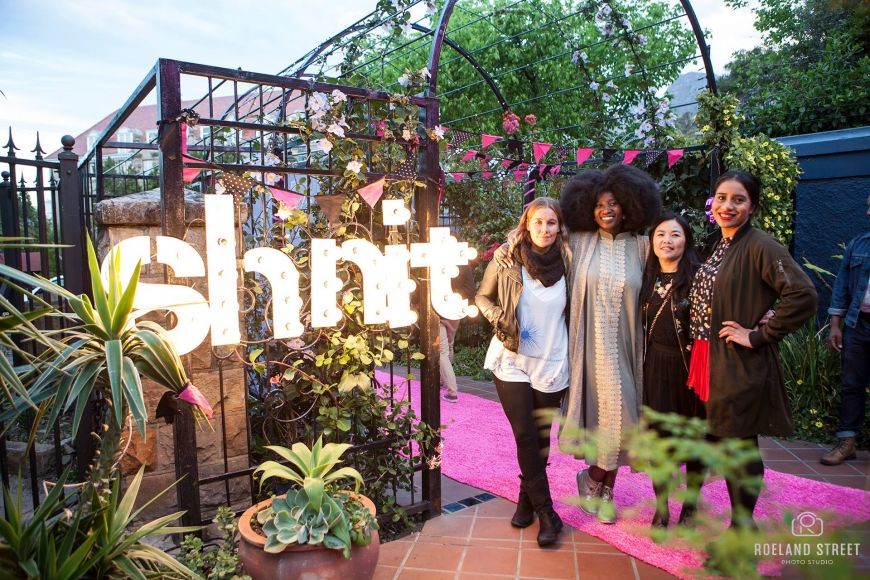 Shnit Worldwide Shorfilmfestival presents an explosive Short Film Experience like no other. In its ninth year in South Africa, we return to The Labia Theatre, Pulp Cinema in Stellenbosch, Alexander Bar and Bertha Movie House in Khayelitsha, with special screenings at the Zeitz MOCAA.

With films of all genres and styles, talks, panel discussions, workshops and networking sessions, there is something for everyone, filmmaker or fan. In its ninth year in Cape Town, shnit brings you its biggest line-up yet:

With more than 150 films over 10 days in venues around the city bowl and the greater Cape Town metro, be sure not to miss out!

8 cities. 1 global weekend. With its reputation for the finest short film fare, shnit has made its mark as a festival not to be missed and established itself as a force to be reckoned with on the global short film scene.

shnit Worldwide Shortfilmfestival is a premier event for the exhibition and celebration of short films.Â Itse planetâ€™s first truly international, multicultural short film festival, hosted in 8 cities across 5 continents, over one wild weekend. For 5 days, shnit brings together thousands of filmmakers and film lovers for an unforgettable short film experience.Â As ambitious as it is unforgettably bold, shnit Worldwide Shortfilmfestival unfolds simultaneously in multiple cities on five continents, bringing together more than 30,000 filmmakers and film lovers in ways rarely experienced elsewhere on the festival circuit.

The festival is an exceptional eleven-day event with a unique concept â€“ a transnational film festival simultaneously taking place in multiple cities on five continents worldwide, with three main components: shnit PLAYGROUNDS, taking place in all of our PLAYGROUND cities, shnit CINEMAS, in cinemas all around the world, and our shnit FINALE awards ceremony in New York.