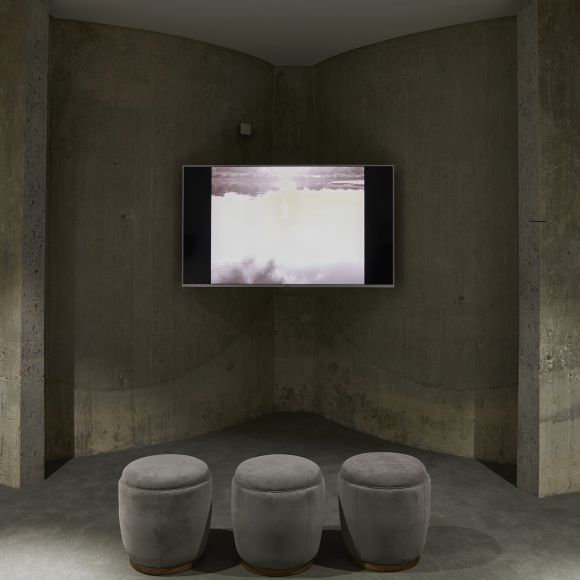 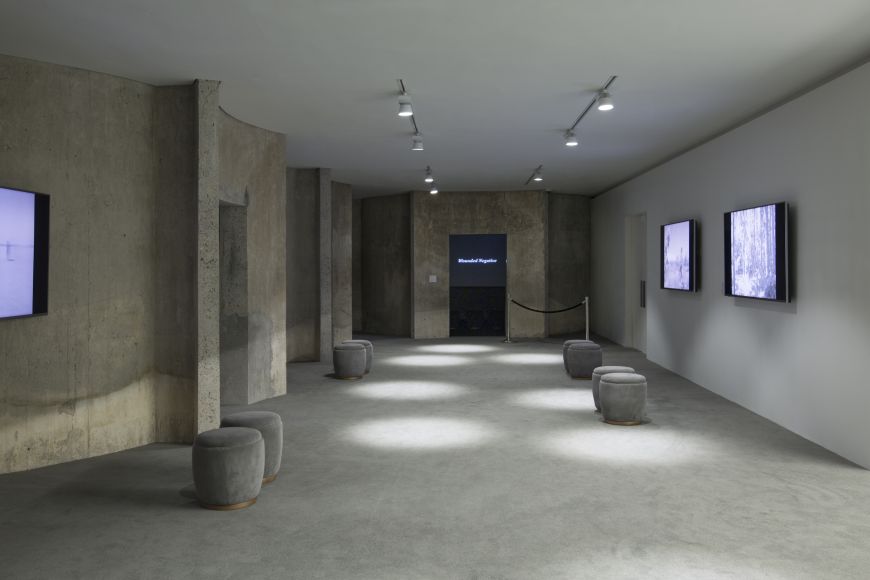 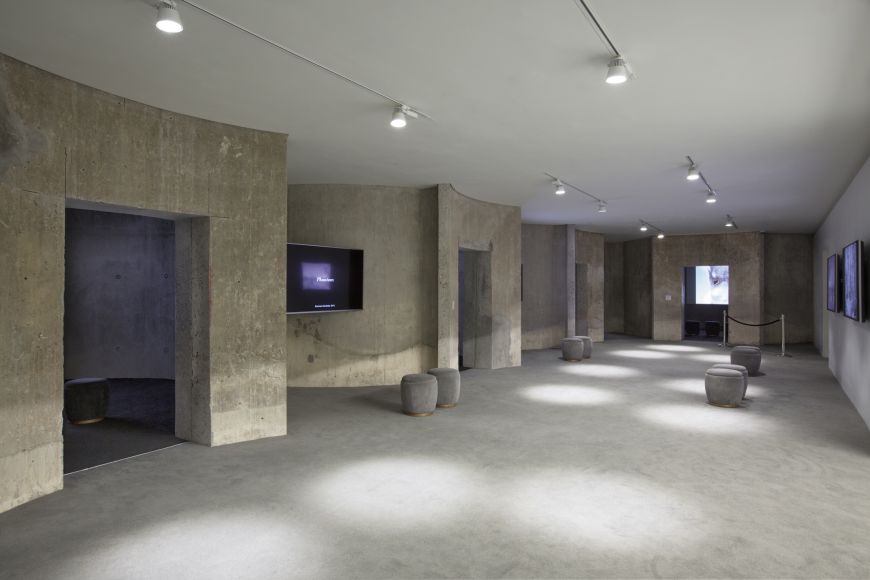 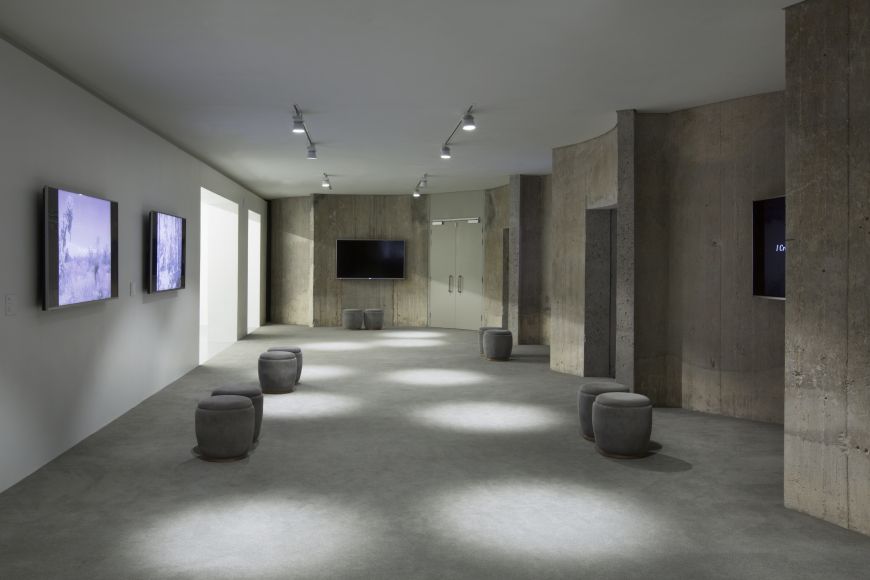 The Centre for the Moving Image is an innovative platform where the shape of the original grain silos has been maintained. This unique architectural gesture accommodates new media installations and video projections. The Centre is dedicated to exhibiting traditional and experimental contemporary moving image artworks in an immersive environment. Equipped with the latest technology, it aspires to become one of the leading platforms for the Moving Image on the continent.

Film, television, and the internet have created a visual literacy allowing new media to engage the public in an immediate and familiar way. New mediaâ€™s social relevance and relatability encourages intergenerational conversations and attention to various modes of image-making.

The Centre facilitates collaborative workshops and programming which include digital installations, forums, film screenings, festivals, and exhibitions. Through its programming, the Centre will also provide opportunities to engage with traditional cinema.

The Centreâ€™s inaugural exhibition deals with the fact that migration and displacement are no longer an exception, but rather a universal norm. Binaries of indigenous and alien, nationalism and disaffiliation seem simplistic tools to negotiate our sense of self in time and place. How do we situate ourselves if our geographical placement is continuously in flux? The new mediums offered by information technology, as seen in the work of Samson Kambalu, liberate us from identities defined by a fixed location and allow us to develop on Glissantâ€™s idea regarding the â€œgathering of dissimilars.â€ New media accelerates the conversation and dissemination of this philosophical viewpoint.