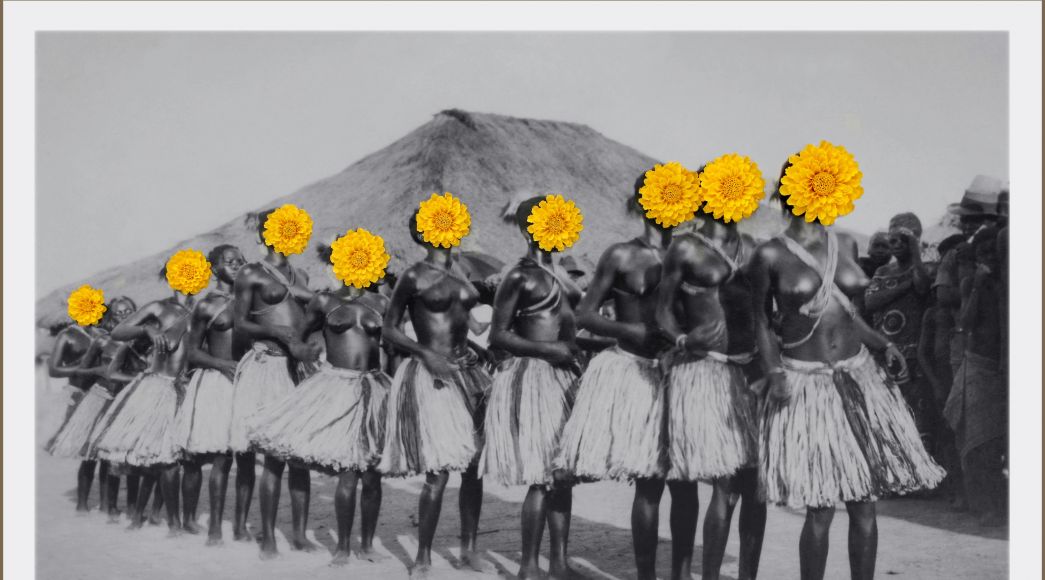 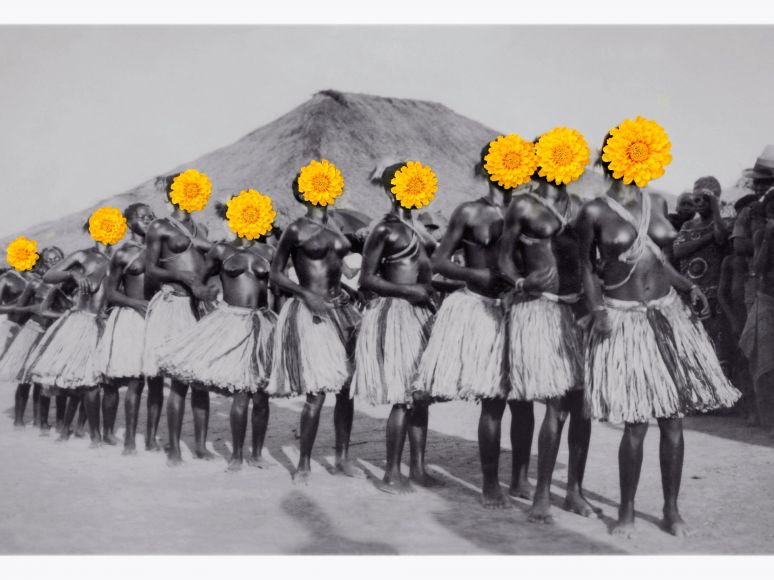 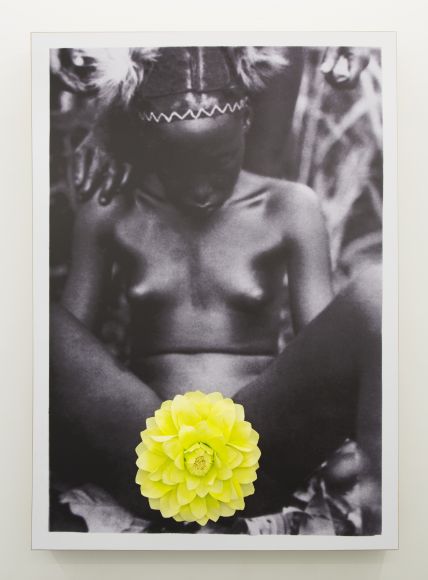 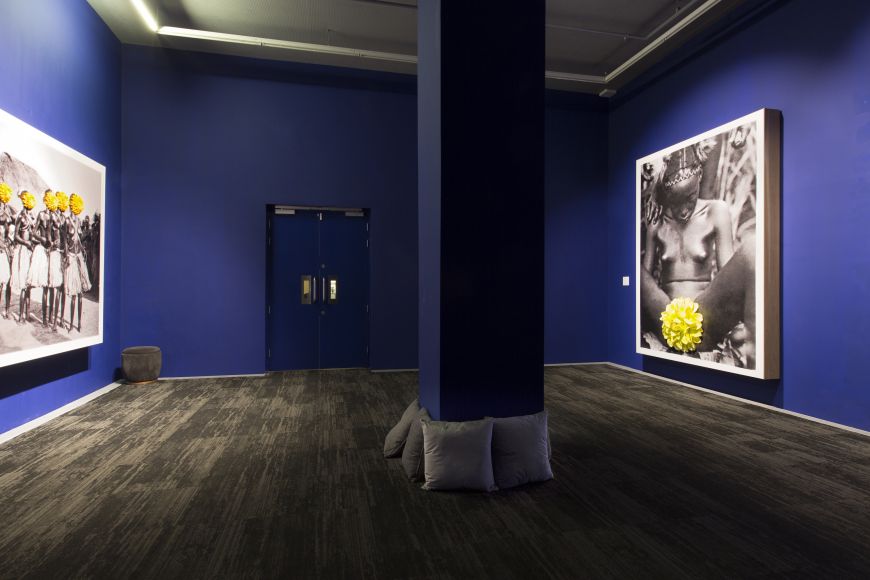 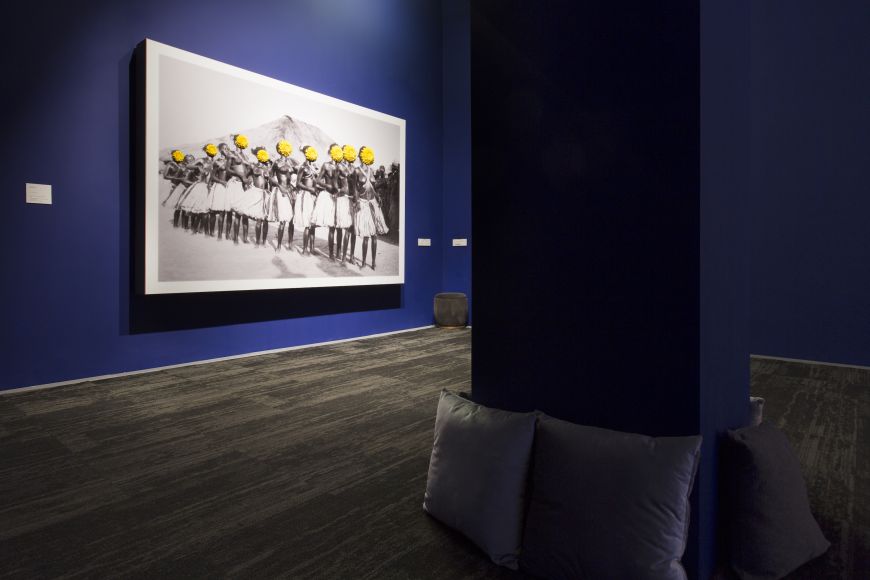 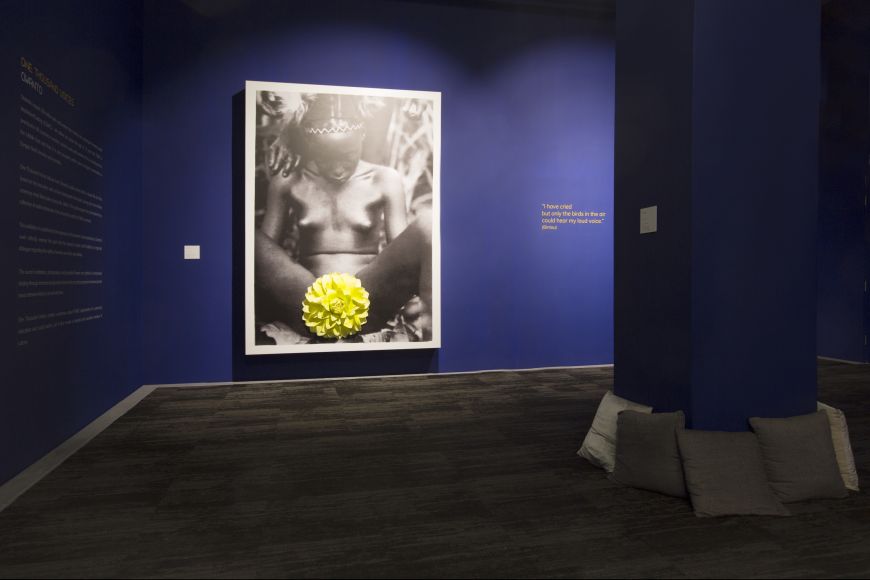 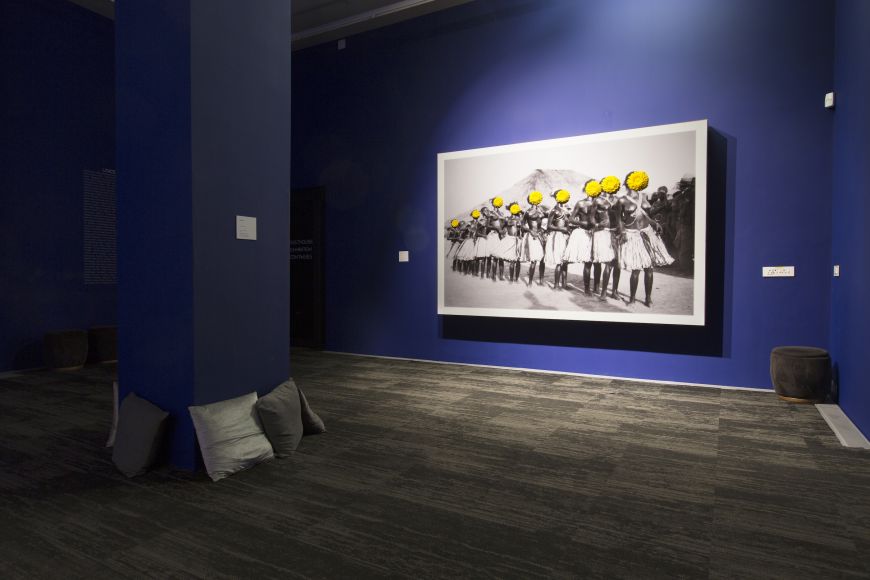 Statistics report 200 million girls and women alive today have undergone Female Genital Mutilation/Cutting (FGM/C) â€”14 million are under the age of 15 years old. FGM/C is practised in 30 countries in western, eastern, and north-eastern Africa, including parts of the Middle East and Asia. It is also prevalent within some immigrant communities in Europe, North America and Australia.

One Thousand VoicesÂ follows from Owantoâ€™s earlier series titled La Jeune Fille Ã  la FleurÂ based on her engagement with archival photographs that depict young girls at an initiation ceremony most likely taken during the 1940s. One ThousandÂ Voices is a collection of audio testimonies of FGM/C survivors from around the world.

This exhibition is a platform for the expression of their lived experiences. Owantoâ€™s work critically engages with the past into the present, in orderÂ toÂ open and facilitate an important dialogue regarding the rights of women over their own bodies globally.

The sound installation, photography and porcelain flowers are symbols of womanhood liberated through intimate and personal stories that carry their poignant narratives into the nexus between history, art and activism

One Thousand VoicesÂ is art activism to create awareness about FGM/C opportunities for community education and social action. These testimonies refuse to be disavowed, ignored and forgotten. Most importantly, the narratives are complex and uncertain.