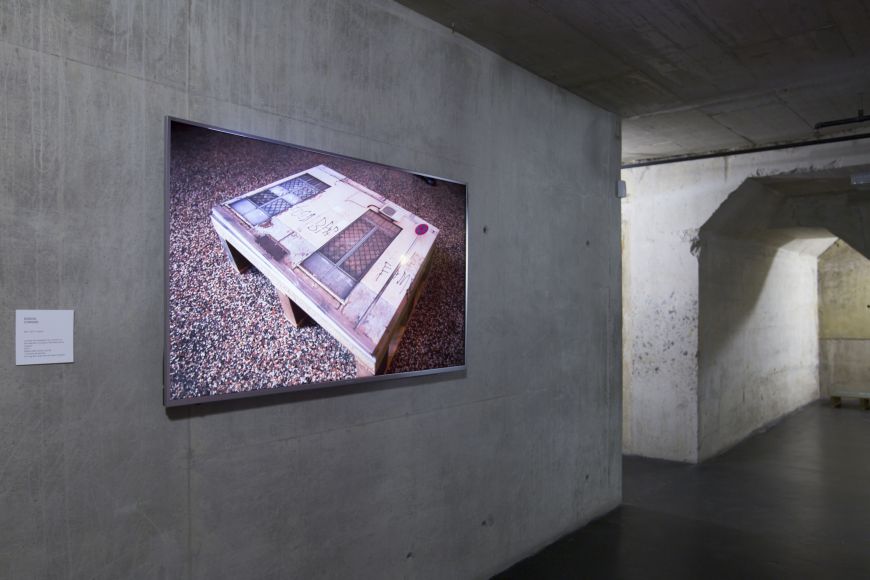 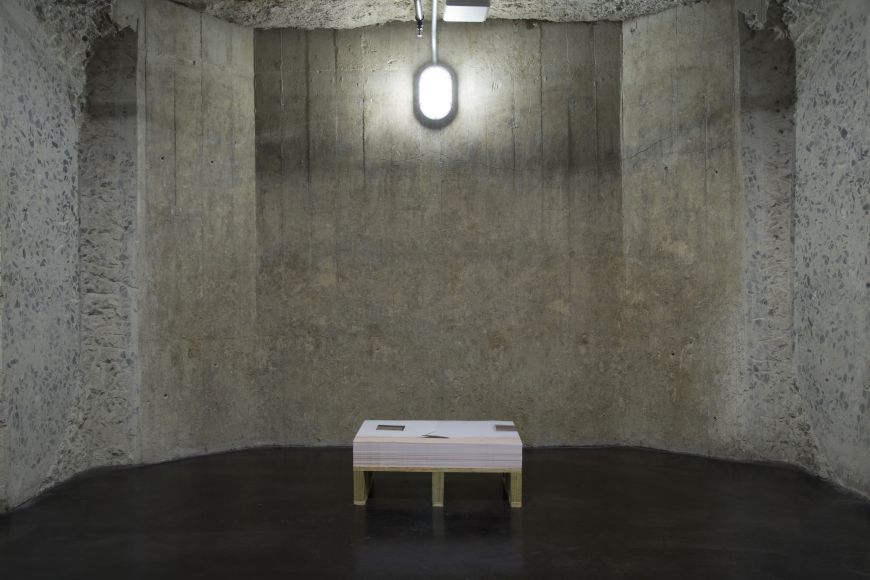 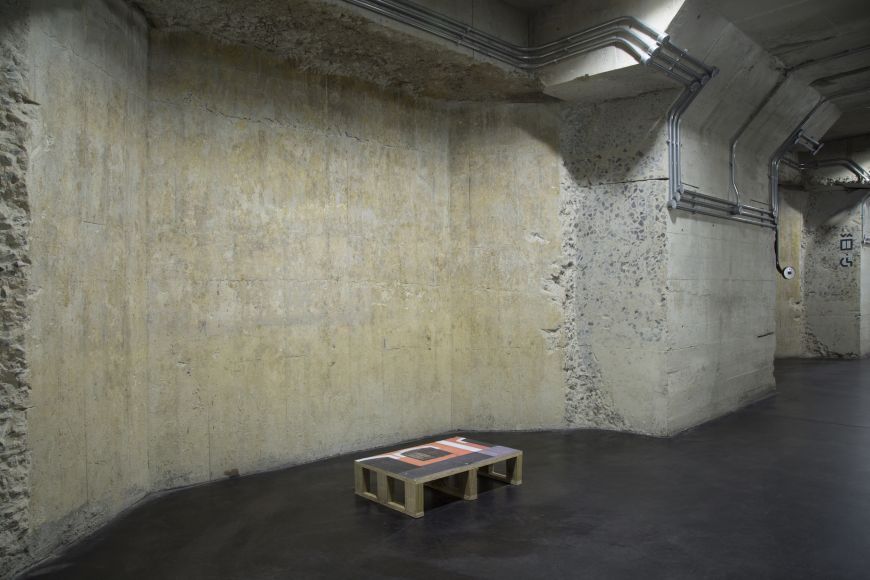 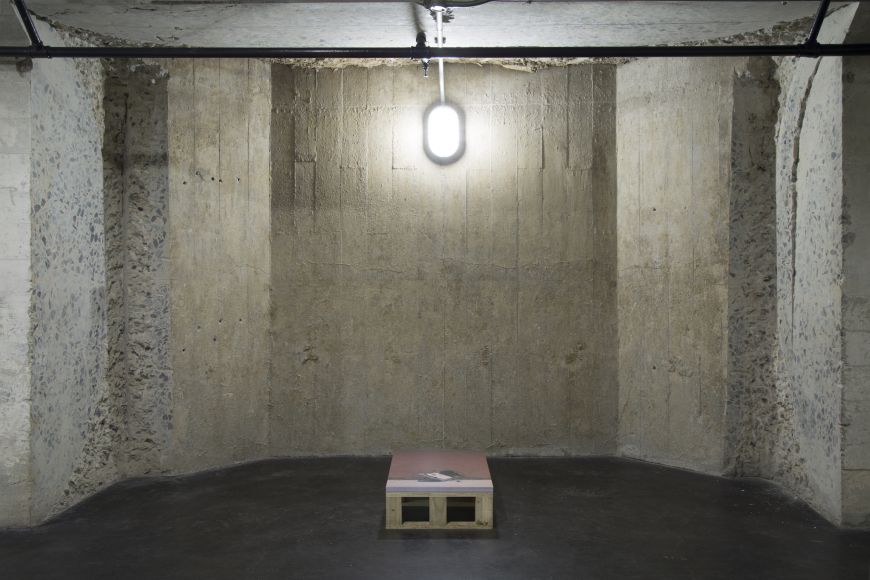 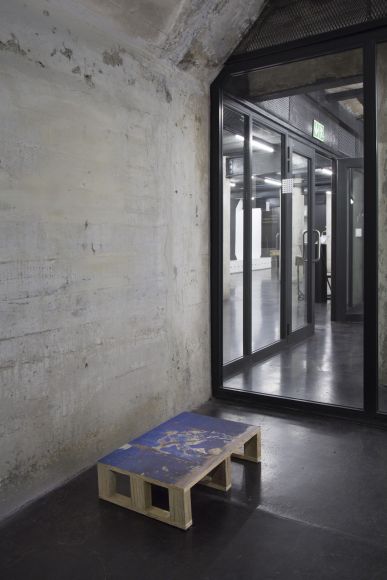 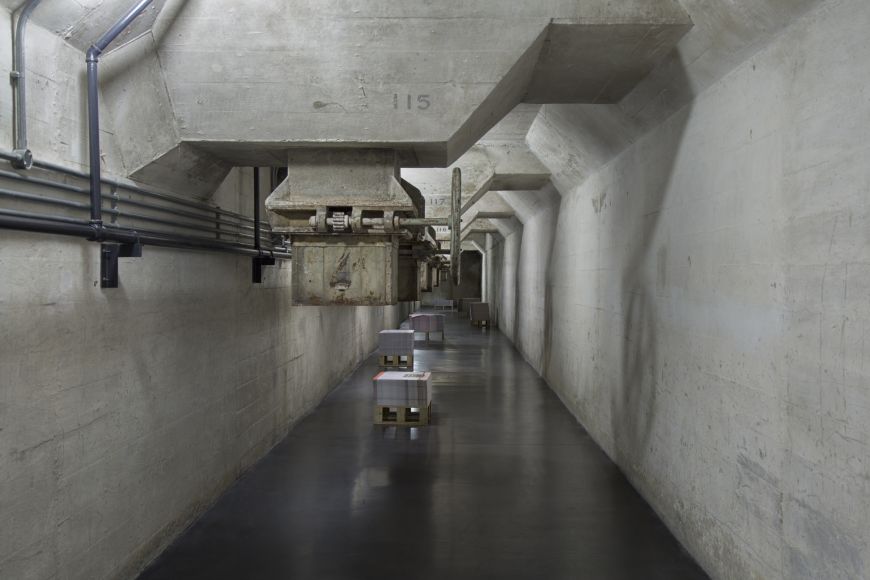 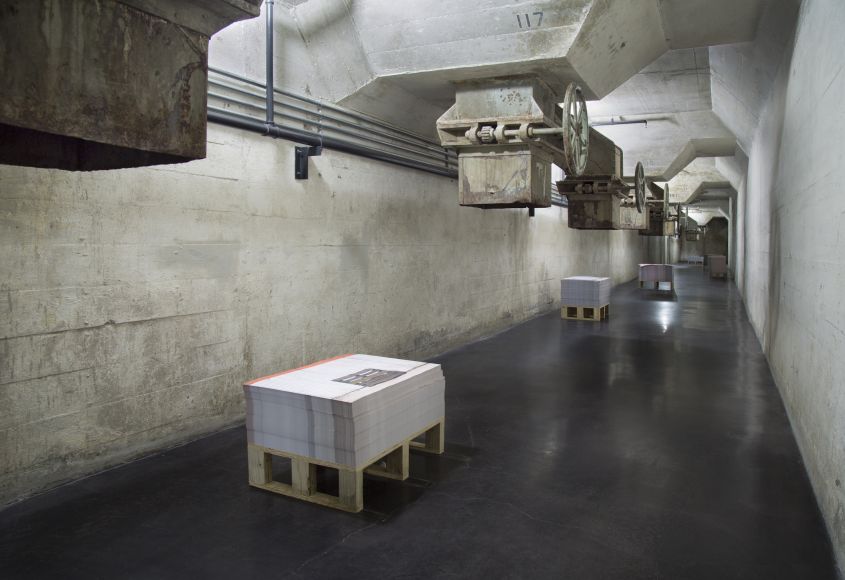 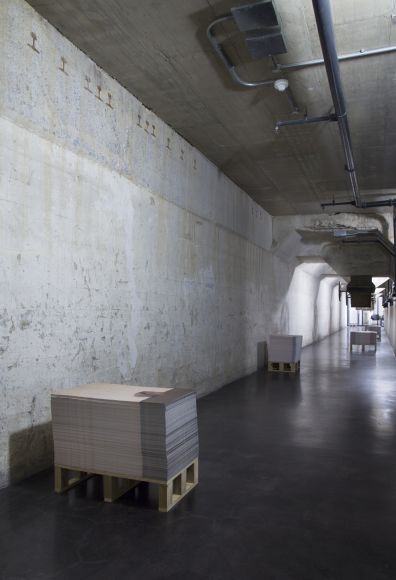 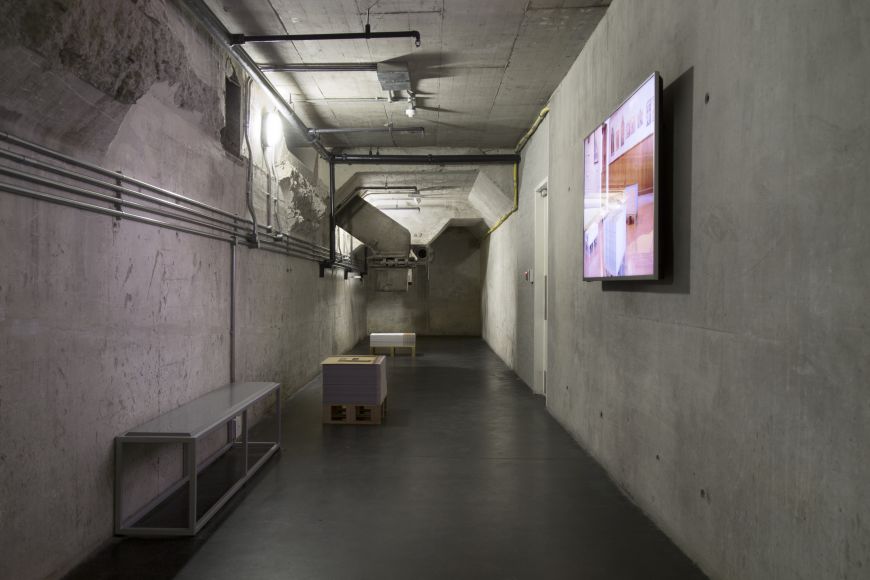 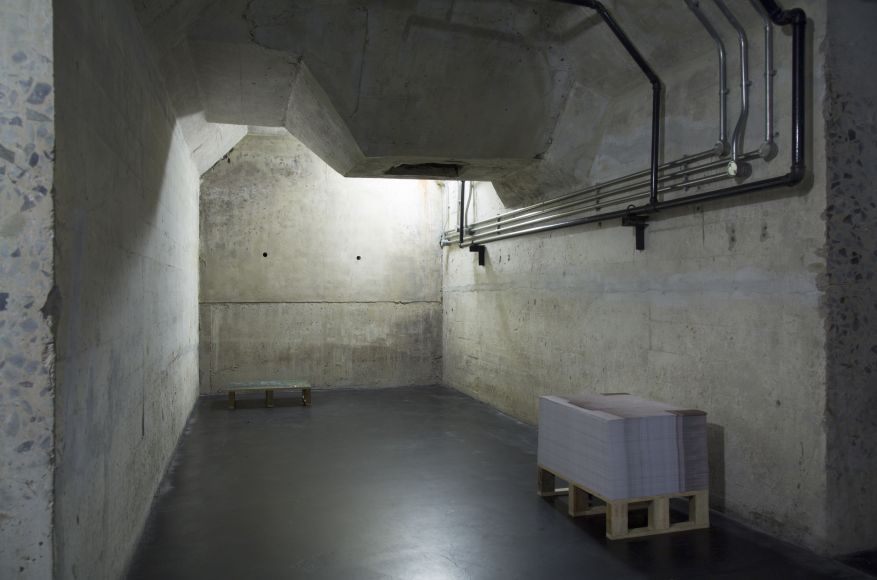 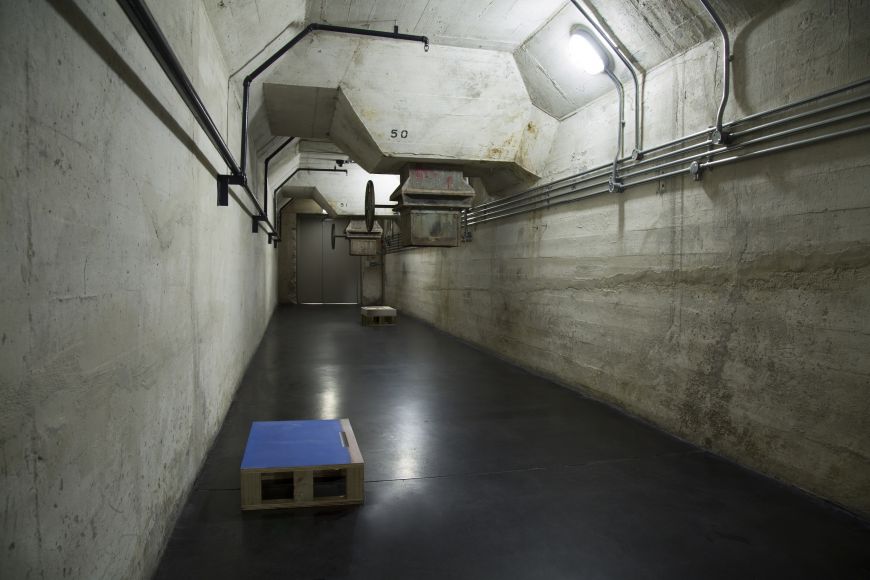 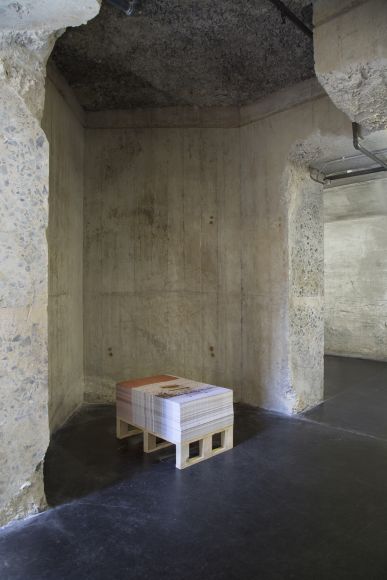 Luanda, Encyclopaedic City consists of twenty-three stacks of five thousand mass-produced images from the artist’s photographic series Found Not Taken (2009-2013). This site-specific intervention in the museum will mark the first time that this installation has been exhibited since winning the Golden Lion Award at the 55th Venice Biennale (2013).

The installation unravels the latent complexity inherent to the theme of the 55th Biennale: Encyclopaedic Palace.  When a palace is encyclopedic, it becomes a city: in fact, the city incorporates an encyclopaedic multiplicity of spatial conditions and situations within a single complex entity.

The series Found Not Taken by Edson Chagas is an ongoing figurative investigation on the urban context of Luanda: Edson creates an Encyclopedic portrait of the interstitial spaces of Luanda by placing a derelict object in the urban context and reactivating it with unexpected visual associations.

Much like his idiosyncratic site for the Biennale, a private museum in Venice, Edson Chagas has chosen to situate the installation in the most idiosyncratic space in the museum — the transportation tunnels of the grain silo, once a key component of the early industrial framework of South Africa. Chagas’ modus operandi invites enquiries into the ways in which cities produce, consume, value, and discard the products they give birth to.

Edson Chagas’ artworks are exhibited in a random order. Each visitor is invited to walk through the space and to collect the artworks and thus assemble their own encyclopaedia.

This exhibition was made possible by the generous support of Russell Jones (Scanshop).