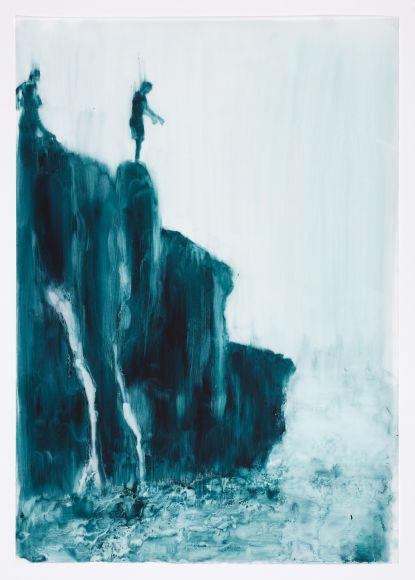 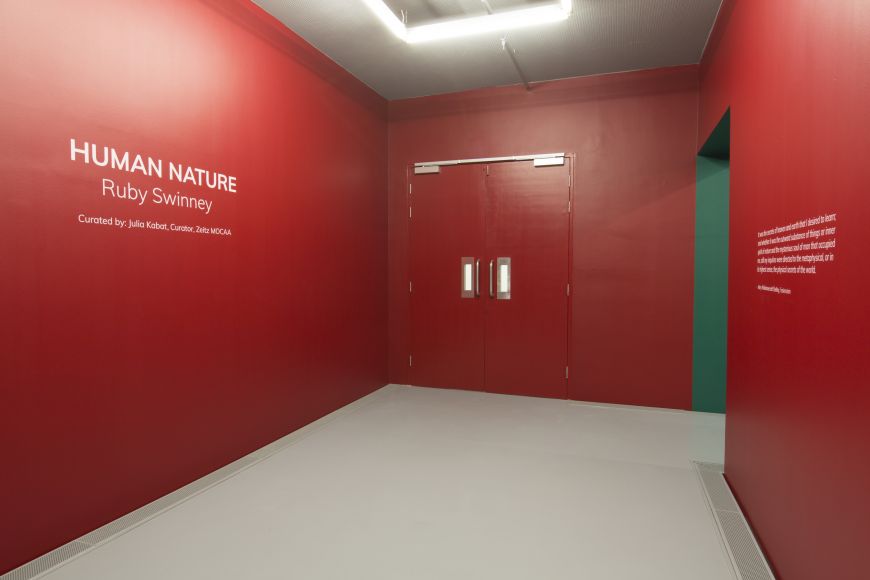 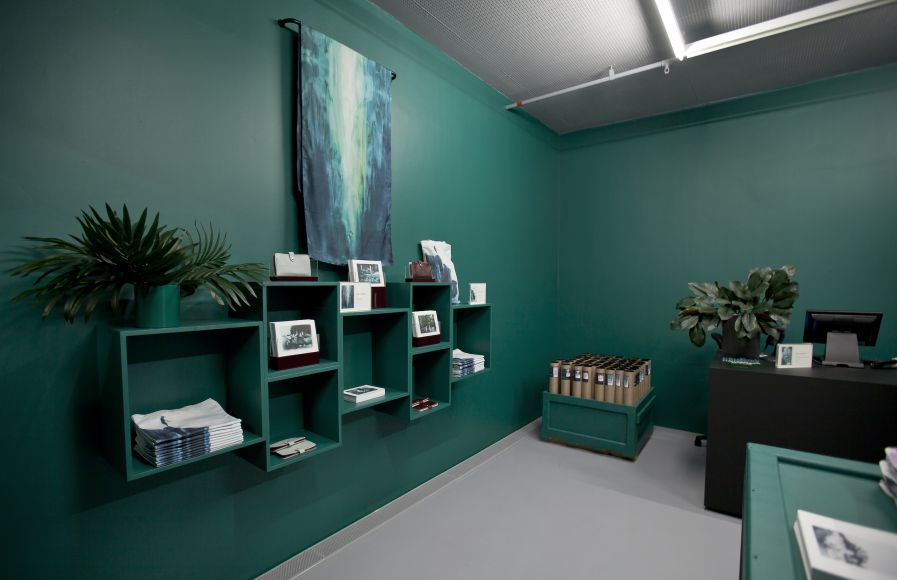 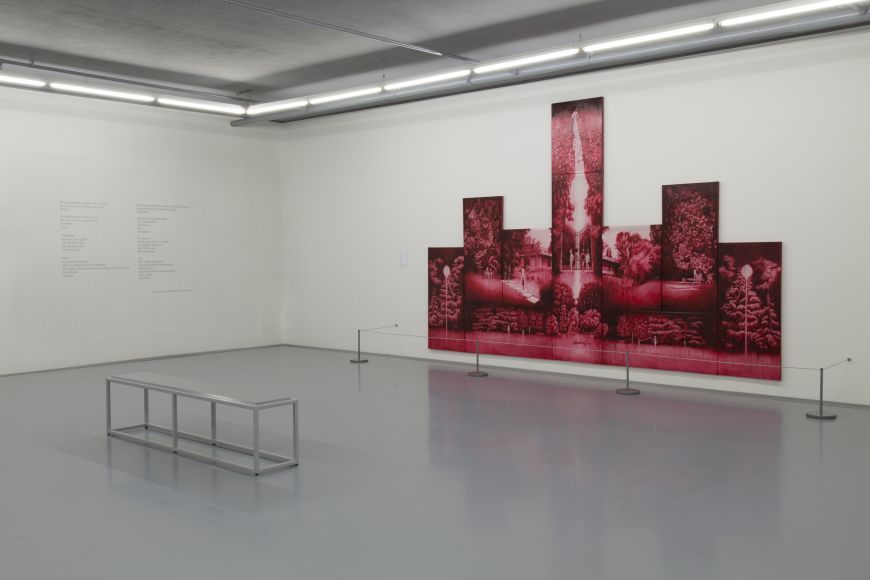 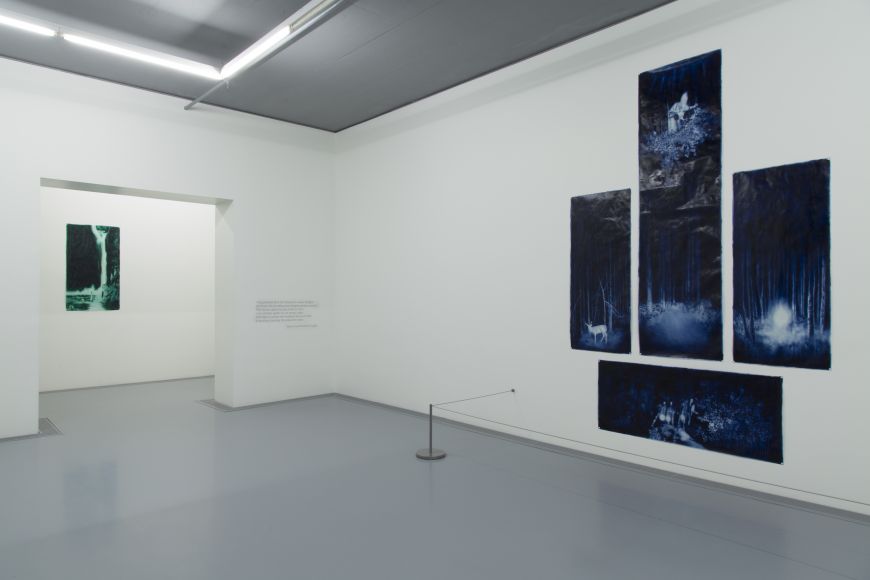 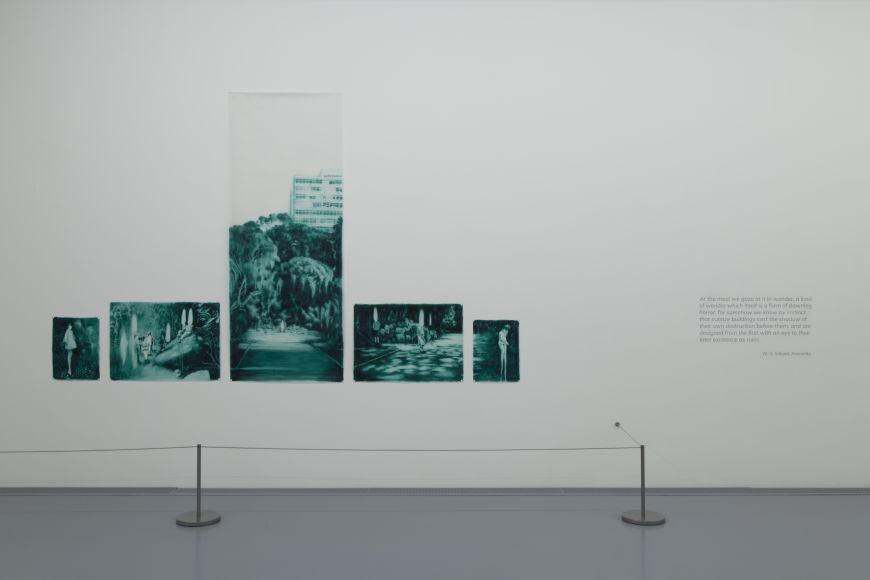 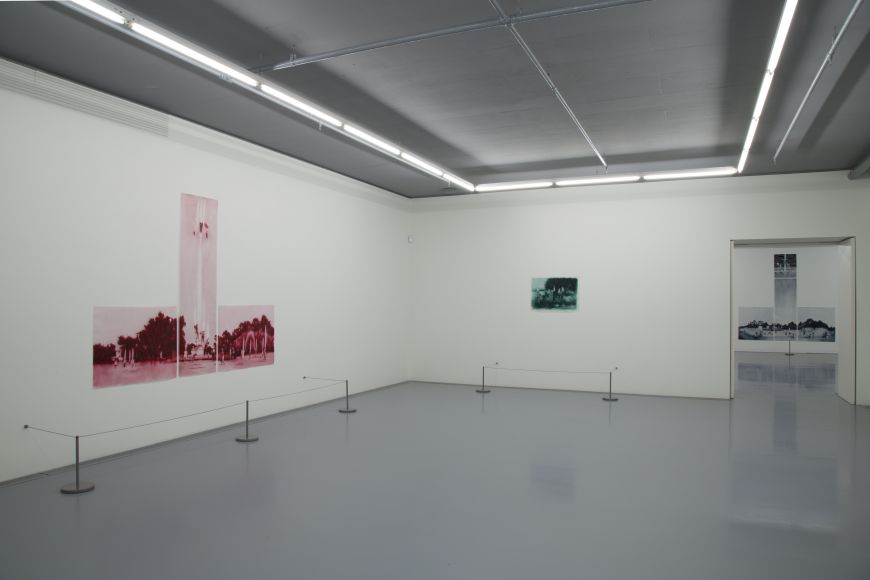 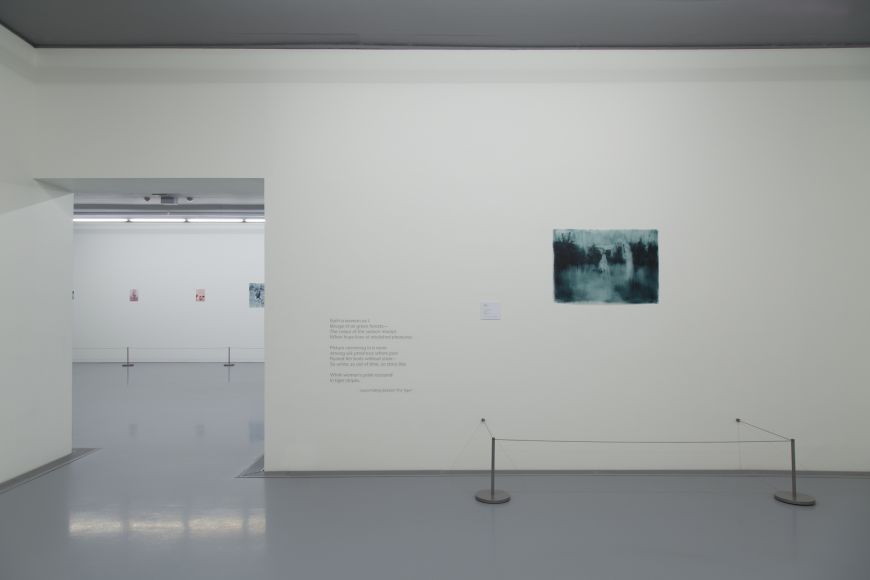 Human NatureÂ is a debut solo exhibition that presents an extensive body of ethereal paintings created by Ruby Swinney following her graduate show at the Michaelis School of Fine Art in 2015.

Human NatureÂ takes the viewer on an existential journey, prompting self-reflection as one navigates through the various curated terrains such as The Province,Â The Cityscape,Â Water,Â Nature, and The Garden. It becomes clear that humans actively seek to establish a place in nature, a space that is often vastly unknown and uncontrollable. Natureâ€™s mastery over us is evident in how its looking presence influences emotional states. In this sense, the meanings of Swinneyâ€™s paintings transcend rational thought. The silence evoked by the indescribable resonates with the quotes that grace the walls of the exhibition. Each quote arches back and forth rhythmically to strike a deep chord within and initiates sometimes overwhelming moments of introspectionâ€” a near on near Stendhal effect, conjuring up questions that pervade our everyday thoughts.

In each room, the viewer is confronted with the sociological and psychological processes innate to humankind: birth, contemplation, the afterlife and transcendence. But it is rumination, at the heart of humanity, that is central to this body of work, a concept encapsulated by Human Nature. The quotidian nature of urbanity forces us to escape. The ProvinceÂ presents an environment in which civilization is released from its self-created constraints. The â€˜monumental,â€™ as a substitute for the self, concretizes our existence. We â€˜constructâ€™ in order to â€˜continueâ€™. In this sense, The CityscapeÂ is a reminder of that which â€˜wasâ€™ and â€˜is,â€™ the ultimate reminder of humanities destructive inclinations.

WaterÂ is a threshold. It cautions us to retreat. Itsâ€™ menacing manner is a sign of our biological boundaries. Nature rebukes us. In striving to illuminate its mysteries, our voyeurism is exposed. The Garden, a space of curation and cultivation, reveals the affliction of humanity roused by routine and ritual.

We are vulnerable if we have no place in nature, naked in its sublimity. Humanity strives to uncover the physical secrets of the natural world with the hope of it relinquishing its supremacy.