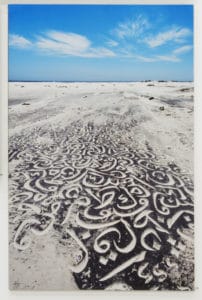 Join us on Thursday 20 May for a discussion around the historical legacy of the practice of Arabic calligraphy in the context of a local Islamic South African perspective.  This discussion will explore the relationships that exist between its religious foundations and its more contemporary cultural interpretations. The panel includes moderator, Dr. Mogamat Faadiel Arnold and speakers Shaheen Soni and Achmat Soni.

Arabic calligraphy has a long-standing heritage since the age of empire steeped in the practice of writing text into manuscripts that function as a record of ideas and oral histories significant to a people’s cultural memory. This graphic style of writing is considered an art form although, the practice is commonly associated with Islamic doctrines. How do contemporary artists challenge and play with the notion of Arabic calligraphy as a theological construct? Throughout history spanning centuries, these archives have been used to develop several knowledge disciplines such as law, medicine, astronomy, and commerce. How do Arabic calligraphy artists reclaim this valuable contribution to history, society, and their cultural heritage? This discussion will examine the South African context and local practices of Arabic calligraphy, including the richness and complexity of its meanings. Traditions of learning, movement, preservation, and ownership through the processes of knowledge production will also be explored. 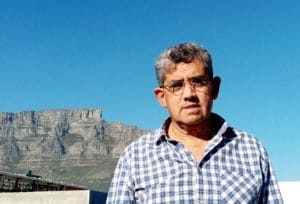 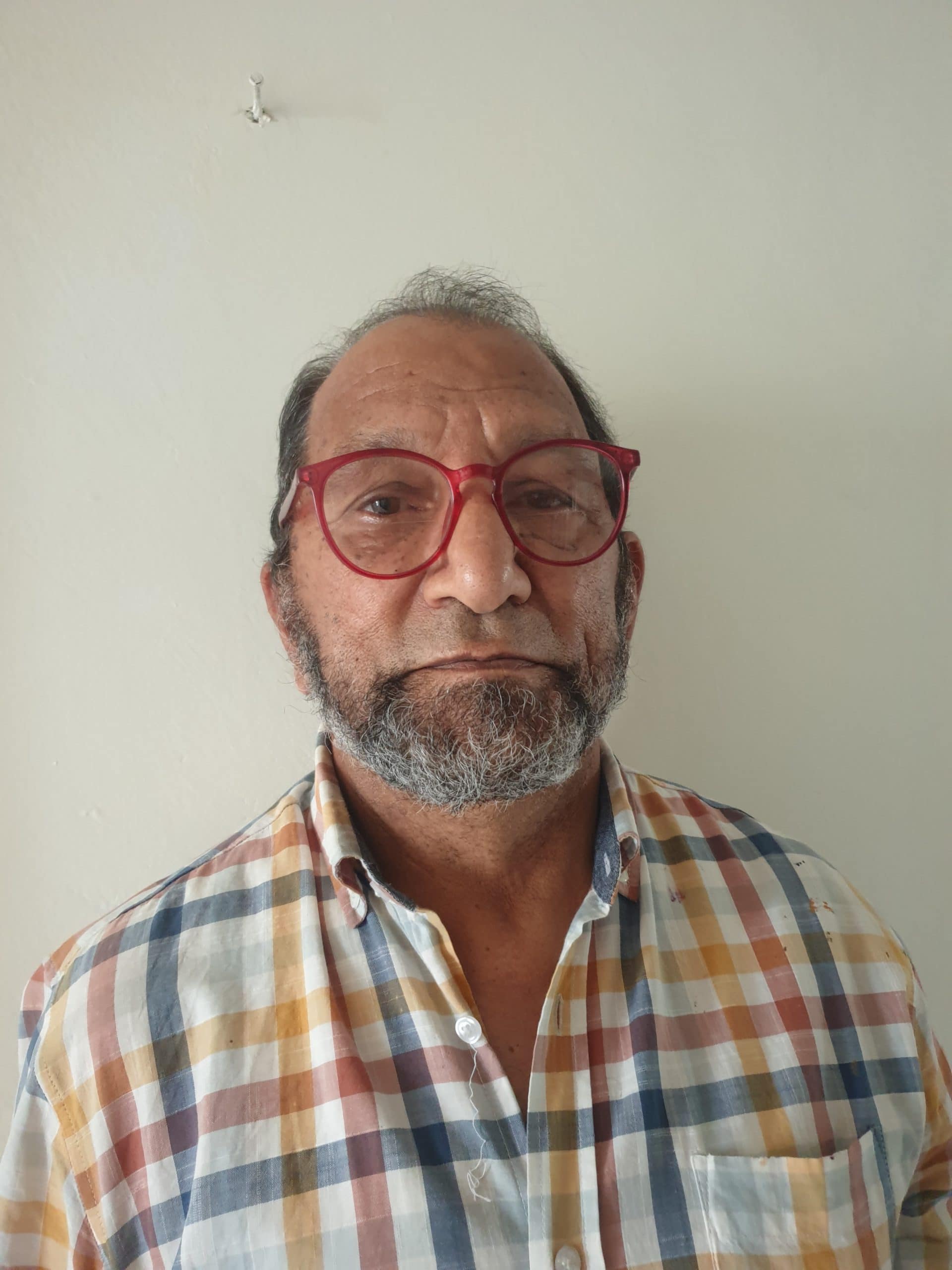 Achmat Soni is a legendary Islamic calligrapher and designer from Cape Town, South Africa.  His journey into the art and cultural space in South Africa began in the year 1982 when he was inspired to make his first calligraphic artwork. It was during the politically tumultuous decade of the 1980s that he developed an inclination towards the practice of Islamic calligraphy and had his first exhibition in 1985, the successes of which encouraged him to pursue the art medium seriously as a career. Since then, he has gone out to exhibit his work in major cities and universities across the country and abroad. In in the year 1997 he opened South Africa’s first Islamic art gallery and studio which he runs with son Shaheen.  In 2013, Mr Soni received an award for Excellent Service to the community of South Africa from AWQAF for his devout efforts to firmly established calligraphy as a mainstream art medium in South Africa. His contribution to the South African cultural space has had a positive impact on making the art of Arabic calligraphy popular amongst Muslim community as well as for non-Muslims, including making it a core element of the visual expression of South African culture. 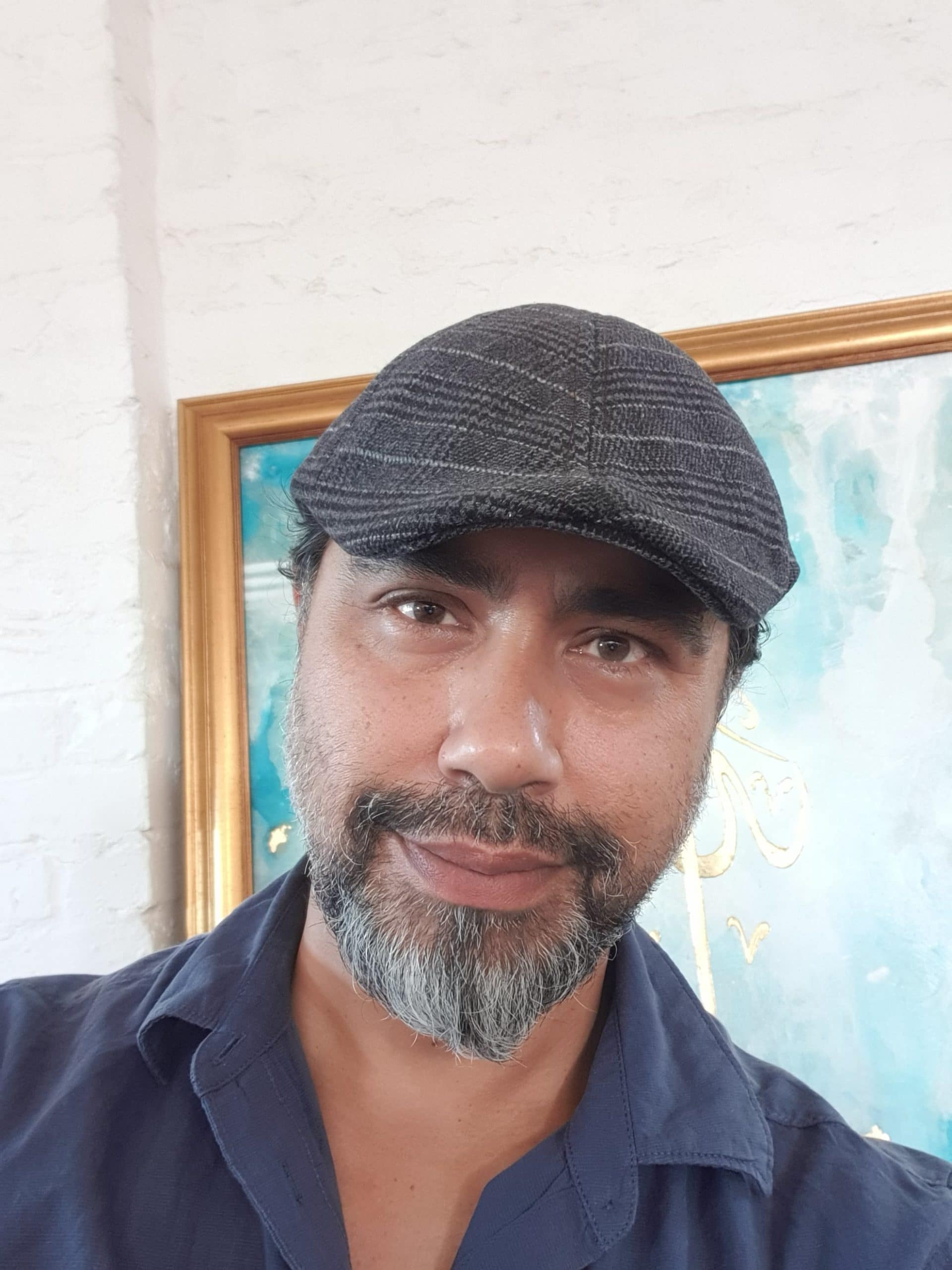 Shaheen Soni is a self-taught artist and educator living and working in Cape Town, South Africa. He holds a degree in Computer Science from the University of Cape Town (UCT). Following the completion of this degree in the year 1994, Shaheen went on to pursue a career in the Information Technology (IT) environment for seven years, three of which he spent abroad in the Netherlands. This is where he became inspired to follow his true passion of art. Since then Shaheen has participated in exhibitions locally and internationally and he continues to teach those willing to learn. Shaheen states that the main goal of his art is to inspire audiences positively. He is the son of the legendary South African Arabic calligrapher, Achmat Soni.