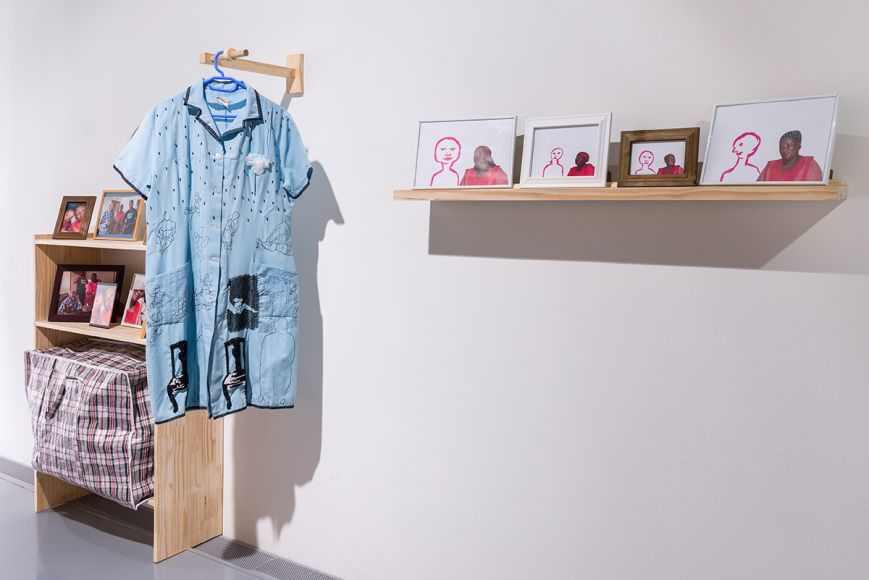 Join us for a panel discussion on the â€œBlack Family Archive: Unpacking Intergenerational Trauma through Literature and Performance.â€ The panellists will include interdisciplinary artist Senzeni Marasela; RÃ©my Ngamije who recently won the Commonwealth Short Story Prize for â€œGranddaughter of an Octopusâ€ and Nomusa Makhubu, Associate Professor in Art History and Deputy Dean of Transformation in Humanities at the University of Cape Town (UCT). The panel will be moderated by Jay Pather, Associate Professor and Director of the Institute for Creative Arts at UCT.

The panelists will discuss how both literary and visual arts can highlight issues around intergenerational trauma, migration and the politics of belonging from post-colonial perspectives. They will expand on the many ways in which artists draw from memory and history to amplify under-represented narratives. The title of this discussion derives from Senzeni Maraselaâ€™s installation Black Family Archives which is part of her solo exhibition, Waiting for Gebane, currently on view at Zeitz MOCAA. 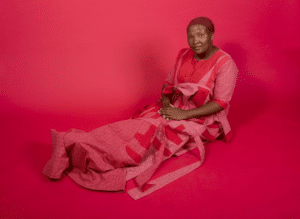 Born in 1977 in Thokoza,Â Senzeni MaraselaÂ lives and works in Soweto, South Africa. Senzeni Marasela is a cross-disciplinary artist who explores photography, video, prints, and mixed-medium installations involving textiles and embroidery. Her work deals with history, memory, and personal narrative, emphasising historical gaps and overlooked figures. She graduated from the University of Witswatersrand, Johannesburg, in 1998, and shortly thereafter completed a residency at the South African National Gallery, culminating in her work for the Galleryâ€™sÂ FreshÂ exhibition series. Maraselaâ€™s work has been widely exhibited in South Africa, Europe, and the United States. Her work features in prominent local and international collections, including the Newark Museum, Smithsonian Institution and MoMA, New York, as well as some private collections such as the Leridon collection in Paris, the Harry David collection in Athens and the Sindika Dokolo collection in Angola. She was part of the 56th Johannesburg Pavilion at the Venice Biennale (2015). 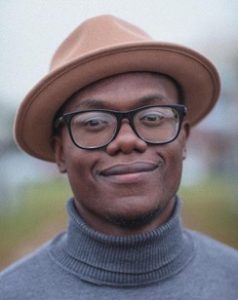 RÃ©my is a Rwandan-born Namibian writer and photographer. He is the founder, chairperson, and artministrator of Doek, an independent arts organisation in Namibia supporting the literary arts. He is also the co-founder and editor-in-chief of Doek! Literary Magazine, Namibiaâ€™s first and only literary magazine. His debut novel “The Eternal Audience Of One” is forthcoming from Scout Press (S&S).

His work has appeared in The Johannesburg Review of Books, Brainwavez, American Chordata, Sultan’s Seal, New Contrast, Lolwe, Granta and many other publications. 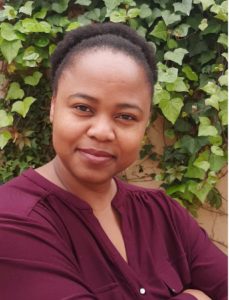 Nomusa Makhubu is an Associate Professor in Art History and Deputy Dean of Transformation in Humanities at the University of Cape Town. She was the recipient of the ABSA Lâ€™Atelier Gerard Sekoto Award in 2006 and the Prix du Studio National des Arts Contemporain, Le Fresnoy in 2014. She received the American Council of Learned Societies (ACLS) African Humanities Program fellowship award and was an African Studies Association (ASA) Presidential fellow in 2016. In 2017, she was also a UCT-Harvard Mandela fellow at the Hutchins Centre for African and African American Research, Harvard University. Recognising the need for mentorship and collaborative practice in socially responsive arts, she founded the Creative Knowledge Resources project. She co-edited a Third Text Special Issue: â€˜The Art of Changeâ€™ (2013) and with Nkule Mabaso co-curated the international exhibition, Fantastic, in 2015 and The stronger we become in 2019 at the 58th Venice Biennale in Italy. 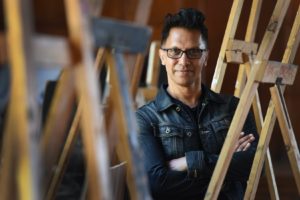 Jay Pather is a choreographer, curator and academic. Based in Cape Town, he is an Associate Professor and directs the Institute for Creative Arts at UCT, curatesÂ Infecting the City Public Art FestivalÂ and theÂ ICA Live Art Festival. He also curates forÂ AfrovibesÂ in the Netherlands and for theÂ Bienalle of Body, Image Movement in Madrid and is curatorial adviserÂ for Live Art for Season Africa 2020 in various cities in France. He has co-curated for Spielart in Munich and has been Adjunct Curator for Performance at the Zeitz MOCAA.