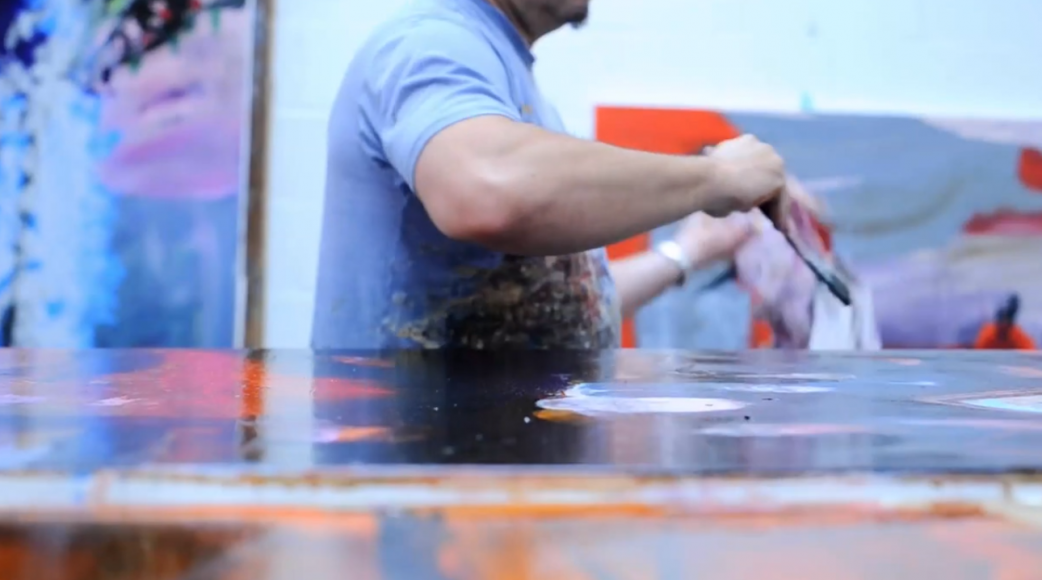 Zeitz MOCAA invites you to the launch of the new publication that focuses on South African artist, Beezy Bailey. The book launch will be accompanied by a performance.

Published by CIRCA Press, this monograph with an introduction by Brian Eno and essays by art historian, Richard Cork and culture writer for the New York Times, Roslyn Sulcas, offers a glimpse into the multi-hued and ever expansive world of Beezy Bailey. We find an artist set alight by the need to find expression for his creativity, illustrated here by work from more than three decades and across the entire range of his creative output.

This event is free with museum admission and RSVP is essential. Click here to secure your seat.

About Beezy Bailey:
Beezy Bailey (b. 1962) is a South African artist who works in various media, including painting, sculpture, drawing, printmaking and ceramics.Â He has been a full-time artist for 30 years, with over 20 one-man shows in London, Johannesburg and Cape Town as well as numerous group shows around the world.

He received a fine art degree from Byam Shaw School of Art in London in 1986, after studying two years of life drawing and then a third in printmaking, painting and sculpture.

Bailey has a history of close collaboration with other artists â€“ most famously musicians. He has done work with David Bowie, Brian Eno and Dave Matthews. In addition, he has worked with photographers Adam Letch and sculptor Koos Malgas. In 1985 before getting his degree, Bailey worked together with Young British Artist, Lennie Lee creating sculptures in an empty warehouse in east London, UK.Â  He hasÂ also exhibited at the Saatchi Museum in Chelsea, London. Baileyâ€™s work is represented in several art collections, including the David Bowie Art Collection. Further work is in the permanentÂ collections of Sasol, Standard Bank, Investec Bank and the Kunsthuis Museum in Germany and the SANG (South African National Gallery) and having a show in the 2008 Cuban Biennale and was part of the official program at the 2015 Venice Biennale.

Beezy Bailey is married with two children and lives seasonally in Cape Town and London.