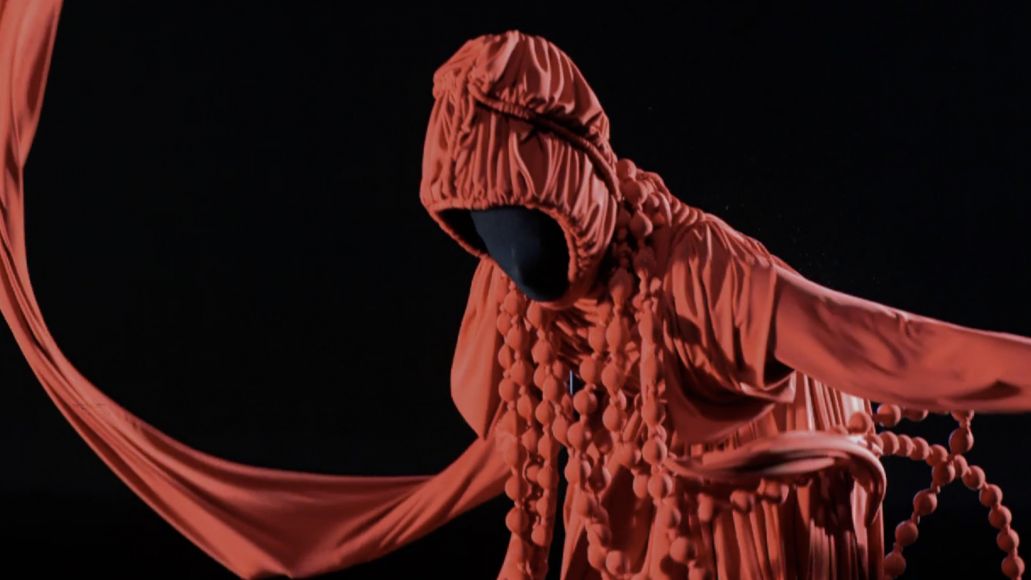 Our first season of ‘Fashion Films’ seeks to foreground the notion of play and found objects as expressed through the themes of found histories and landscapes left behind in the aftermath of colonialism and Apartheid in Africa. The monthly screening and discussion aim to contribute towards a conceptual, critical and collaborative programme that speaks to the institute’s two main pillars; Fashion Exhibitions and Curating, Knowledge production and Fashion Education.

Celeste Arendse graduated with a Bachelor in fashion and technology from the Cape Peninsula University of Technology (CPUT). She has successfully established her company SELFI in 2009 as an iconic brand that pushes boundaries in the South African fashion industry. Arendse has showcased at the Mercedes Benz Cape Town and Joburg Fashion week, SA Fashion Week and has been selected to showcase at international trade shows such as; Pure London 2015 as well as in 2016 and Show & Order Berlin 2016. In 2014 she won the Connect ZA Entrepreneurship award presented by the British Council. In 2016 she created an international showroom called Merge ZA with business partner Lilian Shulze which flew five South African designers to London during London Fashion week to exhibit their work which was sponsored by the British Council. In 2017 she opened the very first SELFI flagship store in Cape Town South Africa.

Faatimah Mohamed-Luke is a 36-year-old designer who lives in Milnerton, Cape Town with the husband, the kid and 2 cats. In 2003 she graduated from Cape Peninsula University of Technology (CPUT) with ND: Fashion and also did a year of design encompassing Graphic, Interior, Industrial, Textile and Jewellery design disciplines. Faatimah is a founding partner of a successful designer brand, Adam & Eve and has honed her skills, having participated in numerous fashion weeks and international exhibitions for the past 10 years. 2 years ago, she shifted her focus to Art and Interior design. Her current obsession is creating large-scale wall art made of plastic building blocks.

Kabambi Mbiola was born in Lubumbashi, DRC Congo on the 4th September 1986 and moved with his family to Cape Town, South Africa in 1997. Mbiola is a self-taught painter and fashion curator, learning his craft through his artistic upbringing under his father and uncle, a professional artist and fashion curator respectively. Mbiola decided to turn his attention from brushes and canvas, seeking to express himself through alternative means, culminating with his turn to fashion. Mbiola is currently developing a fashion and lifestyle event coordination brand named Follow your HeArt and he is a member of the Black Filmmakers Film Festival.

Malibongwe Tyilo is a multimedia content producer, content strategist and editor whose expertise lies in the fields of fashion, art, design and culture. These are subjects he has explored on his own online platforms, and as a columnist for City Press, House and Leisure, ELLE, Woolworths W magazine, and Woolworths TASTE magazine; as Editor-At-Large and then Contributing Editor for Visi magazine; as Contributing Editor and then Digital Editor for ELLE South Africa as well as ELLE Decoration, and as a Digital Content Strategist and video producer for Associated Media Publishing across titles such as Marie Claire, Cosmopolitan and House and Leisure. Tyilo is currently following his passion for video, producing video content for various magazine titles.

Ronald Muchatuta is a Zimbabwean born artist currently residing in Cape Town, specializing in drawing, painting and mosaic. He began his career as a pottery decorator at Ros Byrne Pottery in Harare, Zimbabwe in 2001. After being mentored at Gallery Delta in Harare and finishing his fine art exams through National Gallery of Zimbabwe in 2003 Muchatuta relocated to South Africa in 2007 to pursue a career as an artist. He is recognized as a qualified Master Mosaic Artist from Spier Art Academy in Cape Town where he first completed his studies from 2010-2012. His current body of work is inspired by the theme of migration from an African and diasporic context. Muchatuta’s has exhibited at the African Art Fair 2015 in Paris, France and the UN–Milan Expo 2015 representing Africa in Milan. He has exhibited at the Gallery of the University of Stellenbosch & Michaelis Galleries at the University of Cape Town including a vast number of commercial galleries from Johannesburg to Cape Town. in 2017 he was interviewed and acknowledged for his Artistic efforts on BBC Worldwide news.