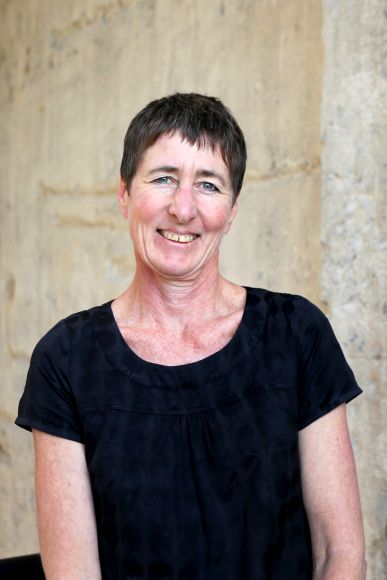 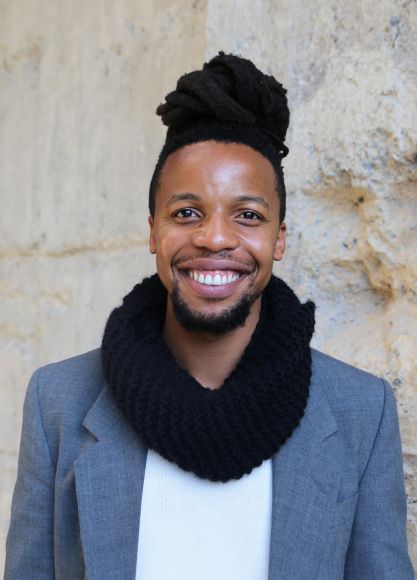 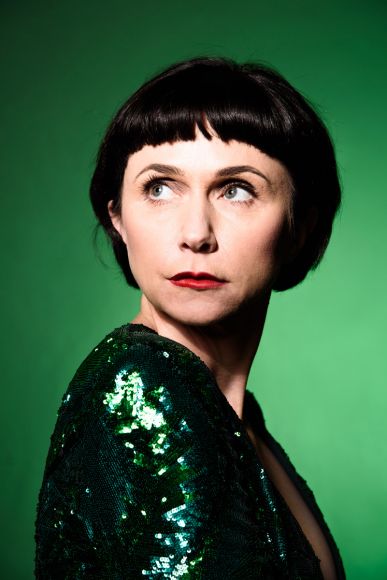 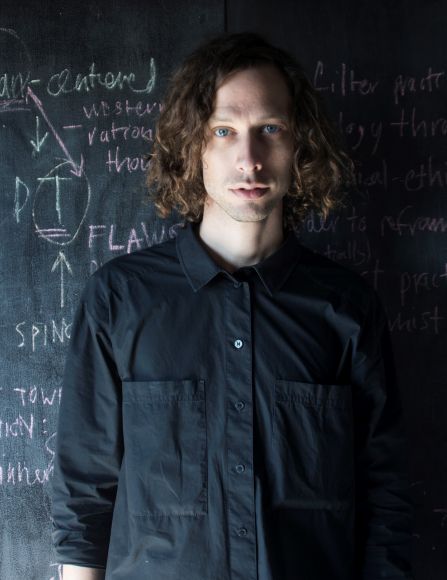 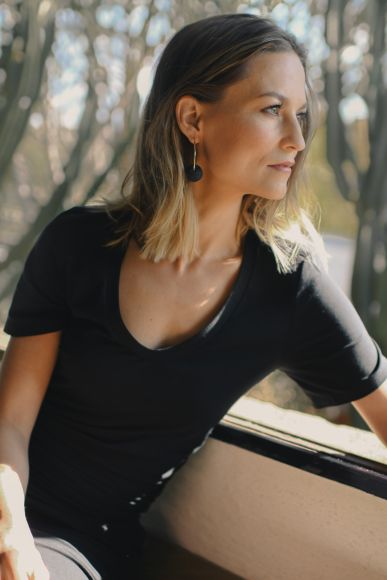 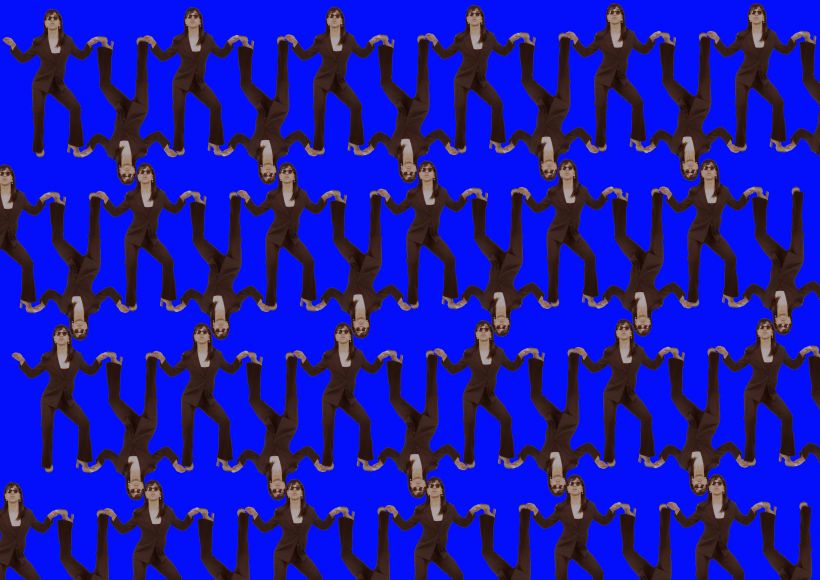 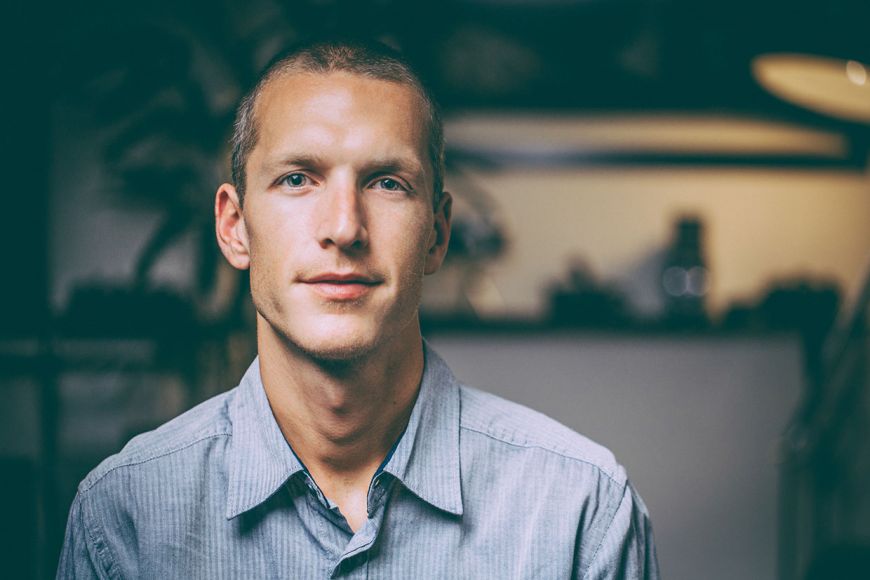 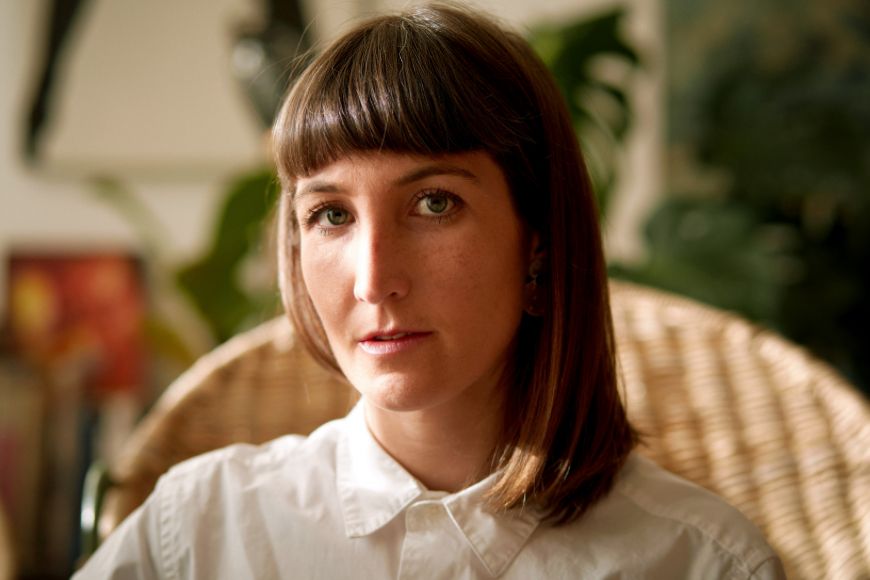 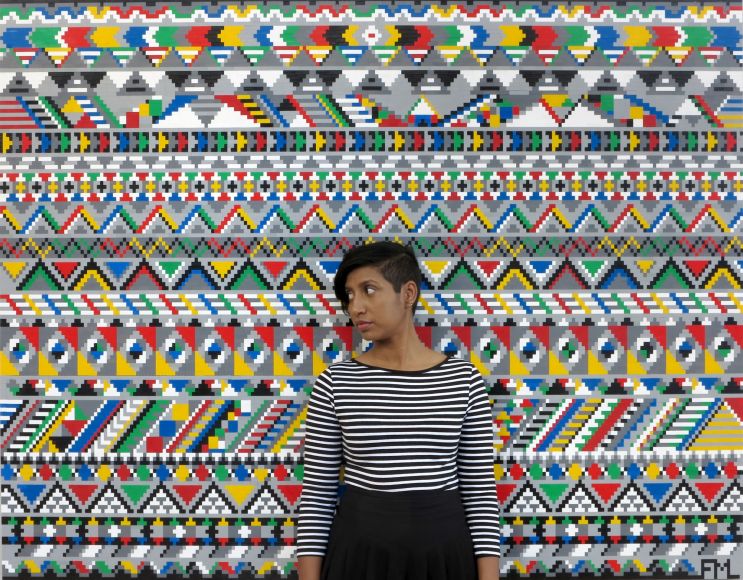 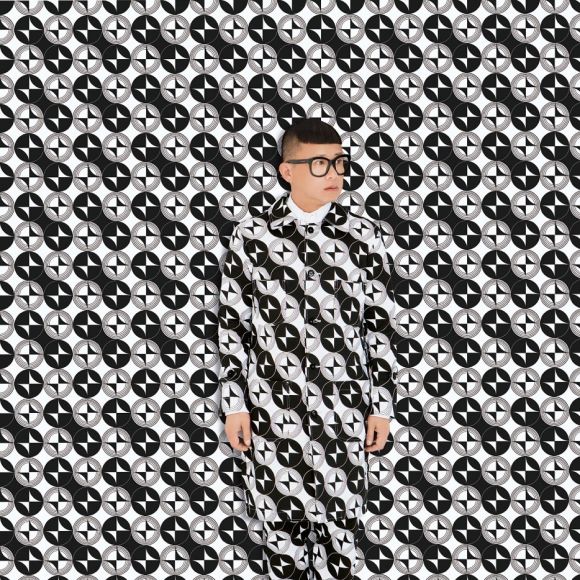 Our first season of ‘Fashion Films’ seeks to foreground the notion of play and found objects as expressed through the themes of found histories and landscapes left behind in the aftermath of colonialism and Apartheid in Africa. The monthly screening and discussion aims to contribute towards a conceptual, critical and collaborative programme that speaks to the institute’s two main pillars; Fashion Exhibitions and Curating, Knowledge production and Fashion Education.

Francois Jonker:
Francois Jonker is a founding partner and the Academic Head of the Cape Town Creative Academy as well as an associate of the Creative Leadership Consultancy. His background and interests span across several artistic and academic disciplines including Conceptual and Performance Art, Communication and Interaction Design, Gender and Media Studies as well as Posthumanism. Jonker holds a Bachelor of Visual Communication, Bachelor of Fine Arts as well as a Masters in Visual Studies. He is a firm believer in the power of play as well as the transformative power of trans-disciplinary creative collaboration.

Jeana Theron:
Cannes Lions 2018 Winner, Jeana Theron, studied Fine Arts at the University of the Witwatersrand (Johannesburg) where she began working with Video Art. She then realised she wanted to direct and worked her way through the Film Industry, starting initially as a Creative Researcher. She has relentlessly studied screenwriting and directing actors in order to hone in her storytelling and performance skills. This, along with her on the job training and artistic background brings a strong aesthetic style and artistic beauty to the art of film, making her a well-rounded director. She is able to tell a story with performance, beautifully; or simply to create unique moving pictures.

Quaid Queezy Heneke:
Quaid Queezy Heneke (b.1992, Cape Town) is an interdisciplinary artist bridging the intersections of fine art, fashion, and performance. From printmaking and videography to drag performances and DJ sets, Heneke creates immersive worlds, where fantasy meets the radical subversion of the status quo. At once theatrical and personal, Heneke’s works upbend and expand what it means to be queer and coloured in South Africa, subverting constructions of masculinity, sexuality, and corporeality. Salient themes of gendered norms and identity politics are met with craftsmanship and authenticity, generating artworks which are as aesthetically engaging as they are socially engaged.

Dewald Brand:
Dewald Brand is a traveller and filmmaker who has filmed in over 20 different countries around the world. Dewald is also the founder of Grand Kids Collective now known as GKC, which was established in 2014 as a boutique content creation agency that can name brands such as Nike, Uber, TAG Heuer, The United Nations, Maersk, and Oxfam as some of its clients. Dewald experiments with multiple roles in film production in his pursuit to build GKC as a respected, world-class content creation agency. Dewald has also screened a fashion film at the Guggenheim in Balboa, Spain for the ‘Pair Yourself’ collaboration between ASICS SA, SELFI and Lukhanyo Mdingi.

Tatjana Meirelles:
Tatjana Meirelles is a filmmaker and photographer based in Cape Town. After studying Film and Media at the University of Cape Town (Cape Town), she worked for ten years in the TV commercials industry as a researcher and editor. Since 2014 she has been working freelance, shooting stills as well as film. Her particular areas of interest are fashion, portraiture and architecture. Her fashion film for Sopopular won cinematography awards in Portugal and Australia; and Best Local Production in Berlin. She currently has a film installation on exhibit at the 2018 Venice Biennale of Architecture.

Faatimah Mohamed-Luke:
Faatimah Mohamed-Luke is a 36-year-old designer who lives in Milnerton, Cape Town with the husband, the kid and 2 cats. In 2003 she graduated from Cape Technikon with ND: Fashion and did a year of design encompassing Graphic, Interior, Industrial, Textile and Jewellery design disciplines. Faatimah is a founding partner of the successful designer brand, adam&eve and has honed her skills, having participated in numerous fashion weeks and international exhibitions for the past 10 years. Two years ago, she shifted her focus to Art and Interior design. Her current obsession is creating large-scale wall art made of plastic building blocks.

Chu Suwannapha:
Chu Suwannapha was raised in Thailand, but lives and is based in Cape Town, South Africa. He studied fashion at ESMOD PARIS before heading to South Africa, where he is known for his years of fashion experience as fashion director of You, Huisgenoot and Drum weekly magazines. Suwannapha launched the CHULAAP label at SA Menswear Week in February 2015 to instant acclaim. CHULAAP is now celebrated as a leader in modern African fashion and celebrates the diversity of Africa through graphic, print orientated designs creating collections which are innovatively showcased for example in military bases or on the top of football stadiums. Of his many accolades, Suwannapah has recently been selected to showcase with 57 other African designers at Arise Fashion Week – Winter 2018 and nominated by High Snobiety as one of the top 5 African brands that could have come straight out of the Black Panther movie.