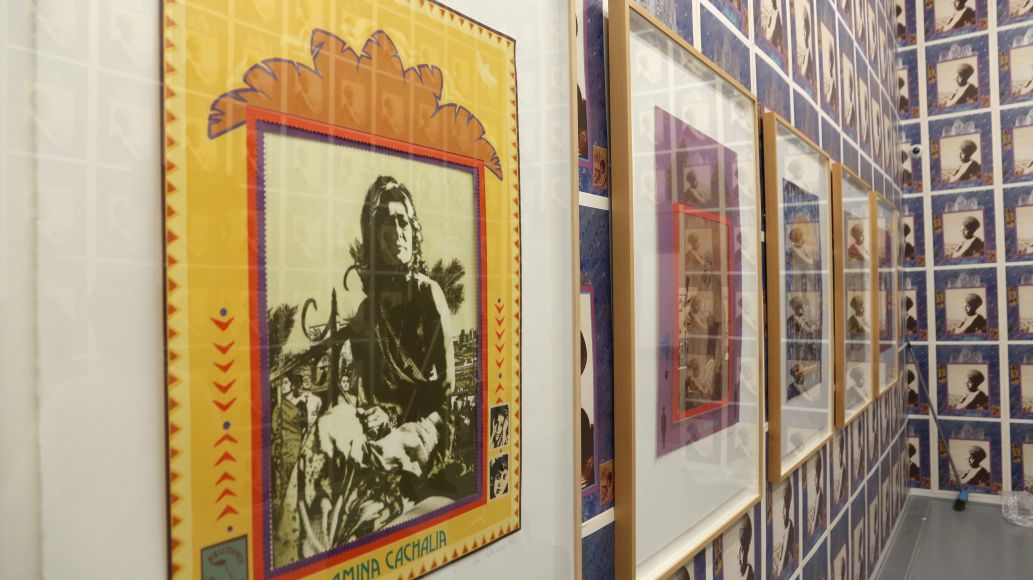 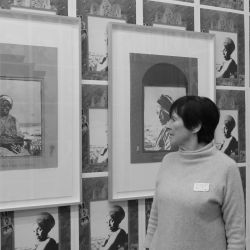 Sue Williamson emigrated with her family to South Africa in 1948. Williamson currently lives and works in Cape Town, South Africa. Trained as a printmaker, Williamson also works in installation, photography and video. In the 1970s, she started to make work which addressed social change during apartheid and by the 1980s.

Williamson was well known for her series of portraits of women involved in the country’s political struggle. A Few South Africans is one such a series where she celebrates women who had played roles in the fight for freedom.

Referring to her practice, Williamson states: “You become aware of the audience to whom you speak. In that sense, you think backwards: what you have to say, whom you say it to, and how it will reach the audience. Having to consider your work through the eyes of somebody who knows nothing about you as an artist and what you are doing is a useful exercise.” Williamson has managed to avoid the rut of being caught in an apartheid-era aesthetic, “I am never particularly interested in doing what I did the last time. I take one thing and work it out a number of ways.”

2018 saw Williamson become Goodman Gallery’s featured artist at the FNB Joburg Art Fair, where she exhibited her work Messages from the Atlantic Passage, a large-scale installation of shackled, suspended glass bottles engraved with profiles of 19th-century victims of slavery. 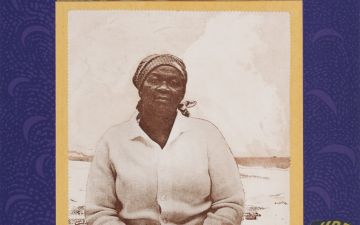 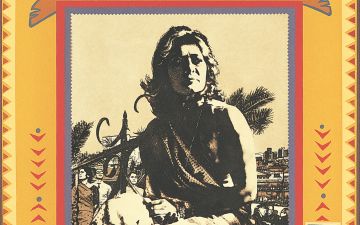 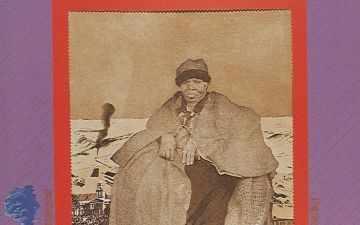 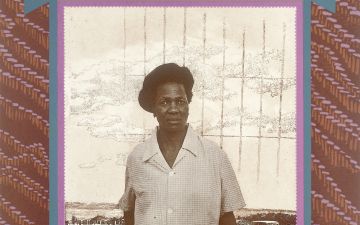 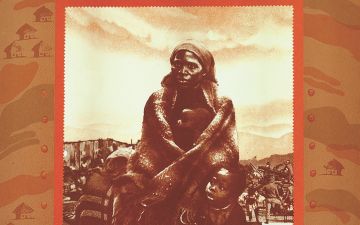 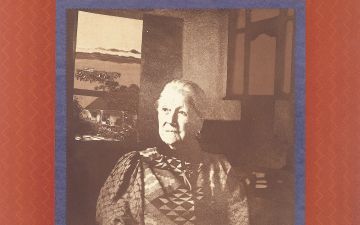