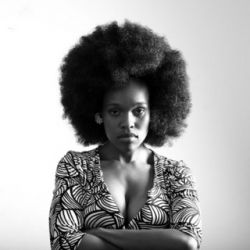 Born in KwaZulu-Natal, and raised in Johannesburg, South Africa, Sethembile completed her BAFA (2012) and a Masters in Fine Art (2017) at the University of Cape Town (South Africa).

Her work re-dresses the imbalances and misrepresentations of history by focusing on the black, female figure, bringing alternative narratives and ancestries into the public and private sphere. Her art making process provides visibility and allows for self-definition within the context of colonial memory, linked histories and paradoxes.

Msezane is also part of the artist collective iQhiya. Comprised of black, female artists, iQhiya (an isiXhosa word for the protective cloth women use on their heads when carrying water)Â represents the â€œunshakable powerâ€ within the female and the collective. iQhiya was founded in 2016 to engage with ideas of power, gender, and representation through their individual experiences and narratives. The group of women work across the disciplines of performance, installation, photography, sculpture, painting, writing, and video to support and create visibility for the black female voice.

As a performance artist, Msezane performed Excerpts From the PastÂ at the Iziko South African National Gallery (Cape Town, South Africa: 2016), ICA Live Art Festival (Cape Town, South Africa: 2016), The National Arts Festival (Grahamstown, South Africa: 2016), Arts House (Melbourne, Australia: 2016) and Spielart Festival (Munich, Germany: 2016). The Charter for Any Given Sunday, an initiative by Khanabadosh and the Institute for Contemporary Art Research (2016). Azania – What Will Be Remembered, What Will Be Forgotten? was performed at Gordon Institute for Performing and Creative Art (GIPCA: 2016). Msezane also performed at the removal of the Cecil John Rhodes statue at UCT (2015). Preceding that she created the Public Holiday‘ series (2013- 2014). As part of Infecting the City, Msezane performed Ellipsis and FR!KA (2015). 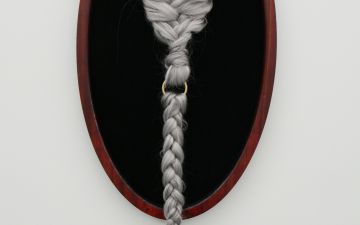 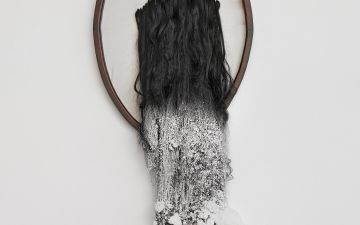 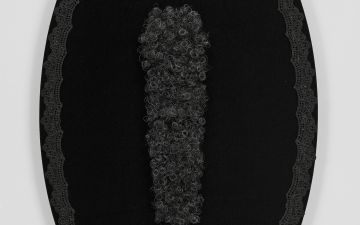 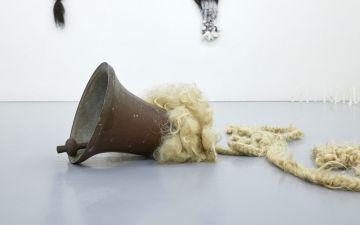 Signal Her Return I